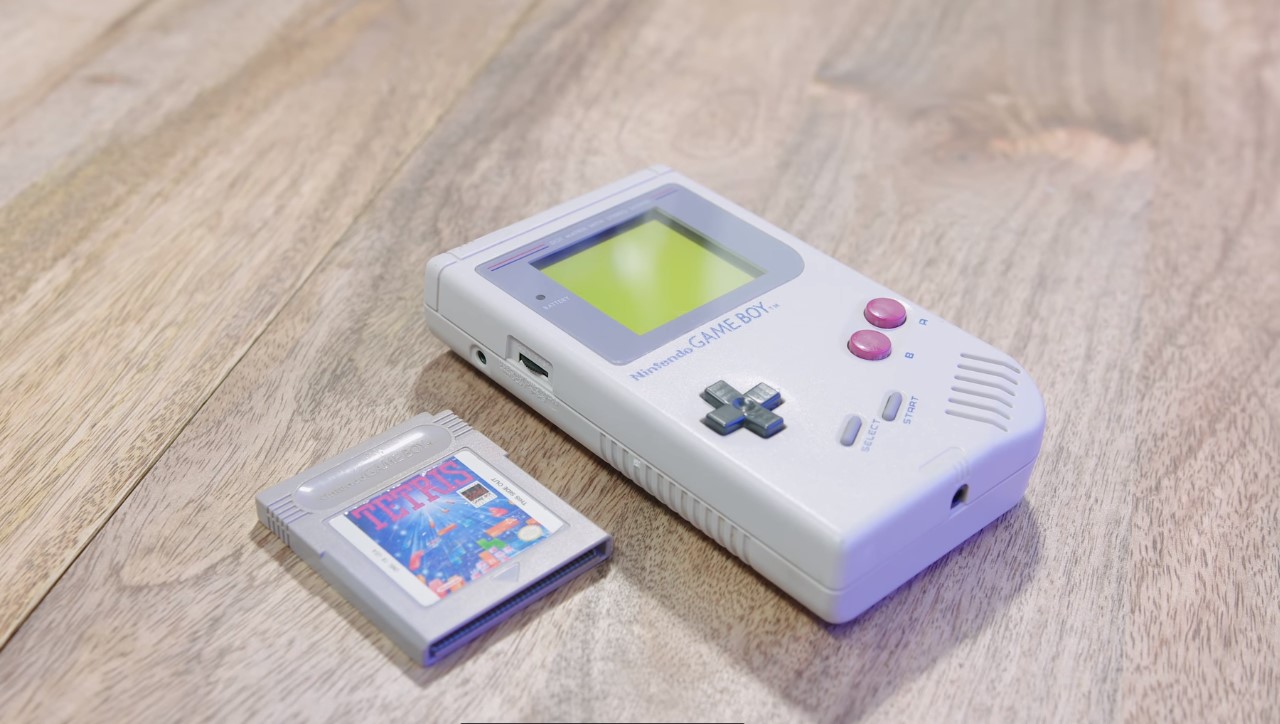 This year marks 30 years of Nintendo’s original Game Boy service; even though it was only able to penetrate the Europe market back in 1990. With a reasonable price, players can get a highly sophisticated technology in their pockets.

Thanks to iFixit for giving out a special teardown of this console as a means of the device 30th anniversary, fans can travel down the memory lane and get to know the original Game Boy.

This device starts with a code name called “DMG” or dot matrix game. It was initially designed to be low cost and accessible.

Gunpei Yokoi, the project head, popularly decreed that this console new be designed based on the idea of “lateral thinking with withered technology.” He also wanted his team to utilize the COTS or commercial off-the-shelf components in an innovative method.

Back then, the device was not built with a backlight and powered up by four pieces of double-A (AA)batteries.

One feature of the device that gives Nintendo an upper hand back in the days was Yokoi and his team’s choice of using the Sharp processor inside the console. Though this did seem like a clear choice in the modern days, it was not the case back in the ‘80s.

The company and the team saw the need for evolution in the market for handheld consoles with fixed-games. Yokoi has formerly led the progress of the company’s series of handheld electronic games, Game & Watch, from 1980 to 1991.

Even after Yokoi’s death, the impact of his approach still echoes. Though it was not as technologically powerful as its competitors, Playstation and Xbox, it provides a wide range of gaming experiences at a much lower price with its control on multiple COTS components.

When iFixit engineers dismantled the Game Boy, they are welcomed with the “Keep Out” nod that which is still used until today. The team also found that six tripoint screws attach the case.

Several components have been securely soldered, including headphone port, speaker cables and ports, and the screen. This means that repairing the device would be harder than a replacement. However, since the issue of electronic waste has not yet been addressed during that time, this action is considered “acceptable.”

On the inside, the team found typical Philip screws that held the boards in place, while most components are removable.

Surprisingly, the Nintendo helpline telephone number located at the rear panel of the device is still working until today.