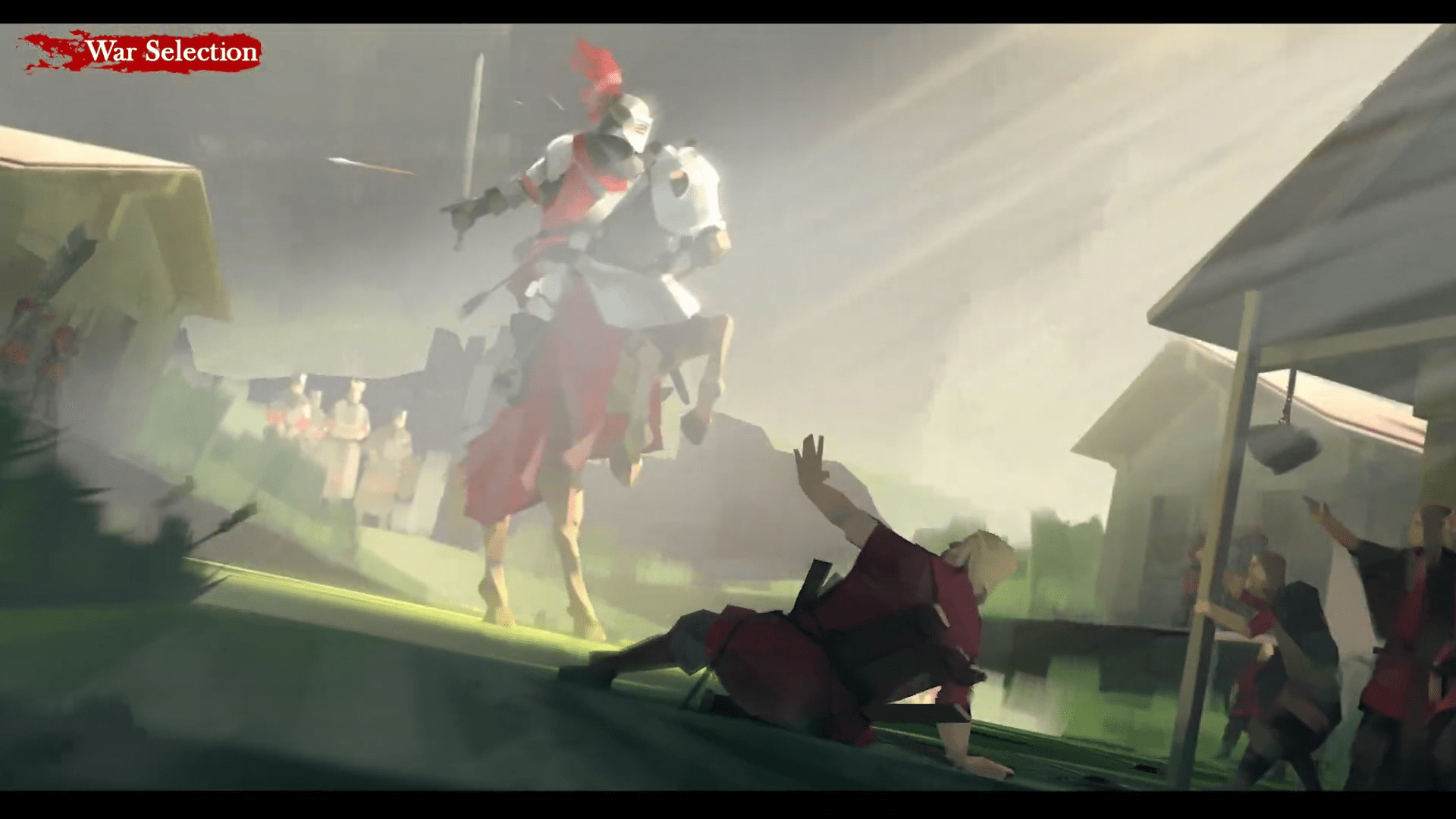 The Battle Royale genre seems to be restricted to shooters and action games, but developer Glyph Worlds is looking to bring the ever-popular game mode into the historical real-time strategy genre. Their upcoming game, War Selection, features a unique take on the multiplayer mode while scratching that itch for a new RTS experience.

A cross between Age of Empires and Civilization, War Selection has you taking on the role of the leader of a nation. All of the classic RTS tropes are here; resource collection, building and unit construction, and massive battles that span across land, sea, and air. The studio is promising over 100 buildings and over 200 unity types to discover.

Where the game differs, however, is in its approach to upgrading your empire, which is done through a massive culture tree that presents you with a variety of different upgrade paths. As you progress during a match, you’ll get the opportunity to select a new culture and country, which will not only change the visuals of your empire but will also provide new tactics, buildings, and units.

While the game will feature a ton of different modes, including a campaign mode and a horde-like game mode, War Selection is focusing on its Battle Royale mode, which has 62 players facing off on a randomized map. There will be two different version of the Battle Royale, as well; standard free-for-all, and team Battle Royale.

All players start off in the stone age, eventually gaining new technology through the culture tree. Maybe you’ll progress to the European line, which will then let you progress to either Western European or Eastern European cultures. From there, you can further progress to specific countries like Poland, Russia, and so on.

Where most Battle Royale games feature some sort of “storm” that slowly makes the map smaller, War Selection is taking a different approach considering base building is such a major part of real-time strategy games. Instead, as the match continues, the player with the least amount of territory will eventually get knocked out, so it’s not possible to just sit idly by and wait out the confrontation.

It’s definitely an interesting take on a genre that sees very little innovation. As of right now, Glyph Worlds is only planning a release on PC via Steam. Glyph Worlds is planning to release the game on early access on October 8, though there is no word on what modes will be included.