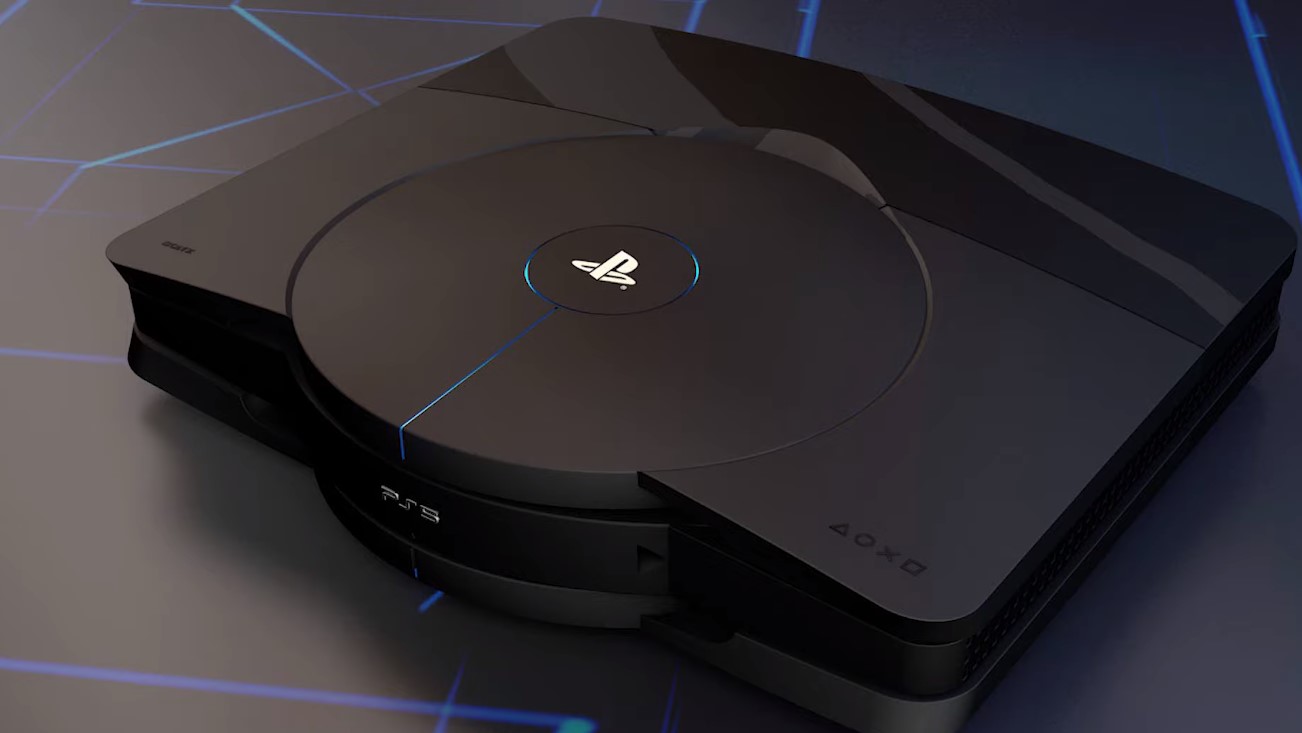 Ever since the emergence of the console generation, “Power of the Cloud” has become a popular term. This popularity can be contributed to Microsoft as it popularized the term during its E3 events when the company is promoting its revolutionary cloud system.

Sadly, even with the hyped of the situation back then, Microsoft failed to live up to the expectation. Currently, however, Sony has attempted to integrate cloud functionality to its next-generation gaming console, PlayStation 5.

Cloud gaming is a gaming feature that allows players to play games without the use of discs, downloads, or even consoles as they can just be streamed online. Though online streaming is not an innovative idea per se, cloud gaming is a relatively fresh idea that allows users to stream all kinds of games from a single platform.

Cloud gaming can take on many configurations; occasionally, the game developers use it to produce a sophisticated gameplay experience on gaming consoles which will remove the need of using too much physical hardware. Sometimes, cloud gaming is used in code forms that run from a remote place, so the physical devices will not be needed.

While Google and Mircosoft have revealed their plans for the future of cloud gaming, Sony’s new integration of cloud functionality into the next-gen PlayStation indicates the company’s high level of trust in the ultimate power of Cloud. The company’s action also shows its preparation for the integration of a critical feature in the PS5.

Currently, the company is reported to be working on its Cloud streaming through an upgraded Playstation. The company has also filed many patents for the different types of cloud functionality.

The filed patent pertains to a device that allows players to use a controller while streaming video games via the Cloud. This function is similar to Project xCloud and Google Stadia, which offers a choice to utilize a local device to connect the controllers and stream video games from cloud servers. The company also filed for another patent that shows a distinct improvement in the current build of the PlayStation. The streaming service offered by this company will allow players to record their gameplay and afterward share it with their friends.

If the patent filed by the company is materialized, the next generation gaming console will have an option for social interaction, which is lacking in the current video games streaming services. The integration of this feature will be a big deal in online gaming, which will promote interaction and engagement between players.

Although the company seems to have filed several hopeful patents in recent weeks, these patents may never have the chance to be materialized, like many other abandoned patents. Fans should exercise patience until the company’s future strategy comes to light next year.