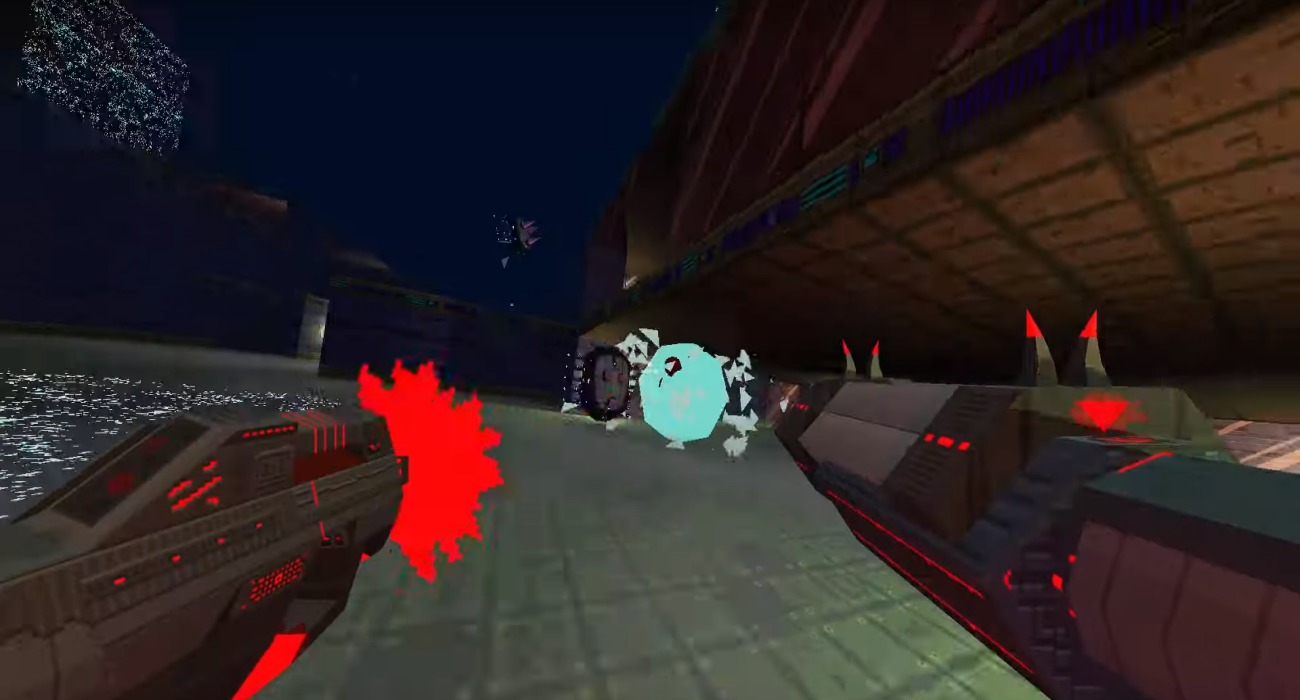 There are an abundance of first-person shooters on the market. They seem to come up by the dozens every month. Fortunately, there are certain developers that push the boundaries. They introduce new elements and interesting visuals that make gamers take a step back and appreciate the novelty. Arsenal Demon by Blast Programming is that type of game.

As the Arsenal Demon, you enter a combat arena to take out robot angels. There are literally everywhere and this forces you to be quick on the trigger. It’s very reminiscent of the earlier Doom games, especially in regards to the non-stop action. If you’re looking to check out the game, a demo is currently available on the Alpha Beta Gamer website. You won’t want to pass up the epic combat.

Speaking a little more on the game, the design is pretty simple. You don’t complete advanced missions or get wrapped up in a convoluted story. You simply survive each stage as hordes of robot angels try to take you out. It’s amazing to see trailers of this game. The action is very fluid. Your character even has the ability to jump over objects and run on walls for a short period of time.

There are also plenty of ways you can map out the game’s base weapons. There are plenty to choose from, including a shotgun, flamethrower, and a minigun. Which gun you use really depends on the particular combat situation at hand. For example, if you’re being swarmed by these robots, the shotgun is obviously your best bet at dealing out a lot of damage up close. The minigun also can spray down robots like they’re nothing.

The enemy variety is pretty good in Arsenal Demon. There are a total of 8 types. The more stages you complete, the more difficulty they’ll be to shoot down. Going back to the moving mechanics, they’re pretty great thanks to the advanced tech the Arsenal Demon sports. Jumping along walls makes you feel like a parkour expert. The dashes also come in handy when you’re trying to avoid enemy fire.

The game can best be described as a retro shooter. Although the graphics aren’t pristine like what you would find in a modern day shooter, they have a nice charm that brings you back to the glory days of gaming — as some would say. If all of this action sounds too good to be true, check out the demo today. 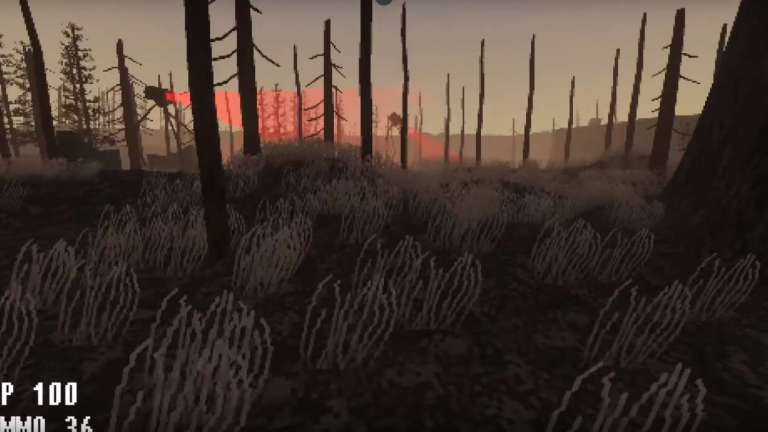 Nov 15, 2019 Jeremy Green 1970
If you enjoy the survival-horror genre, there are a lot of great offerings on the marketplace at this moment in time. From zombie thrillers to... Oct 7, 2019 Jeremy Green 2520
If you're up for an interesting platformer, Deff is certainly worth checking out. Although it's not officially out, a demo is available for free on... 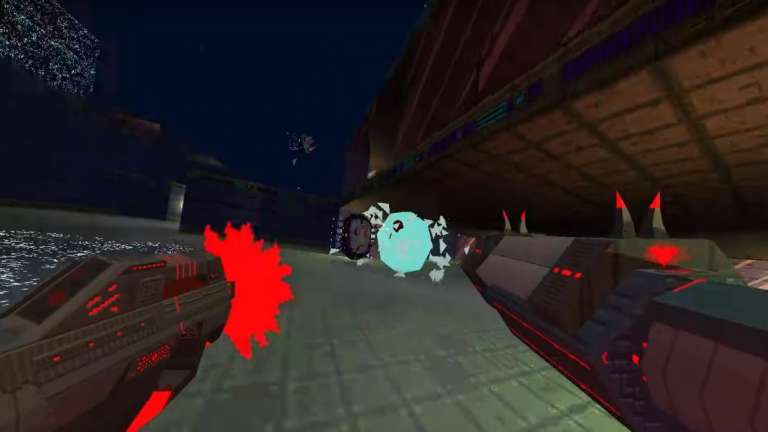 Sep 13, 2019 Jeremy Green 3680
There are an abundance of first-person shooters on the market. They seem to come up by the dozens every month. Fortunately, there are certain...