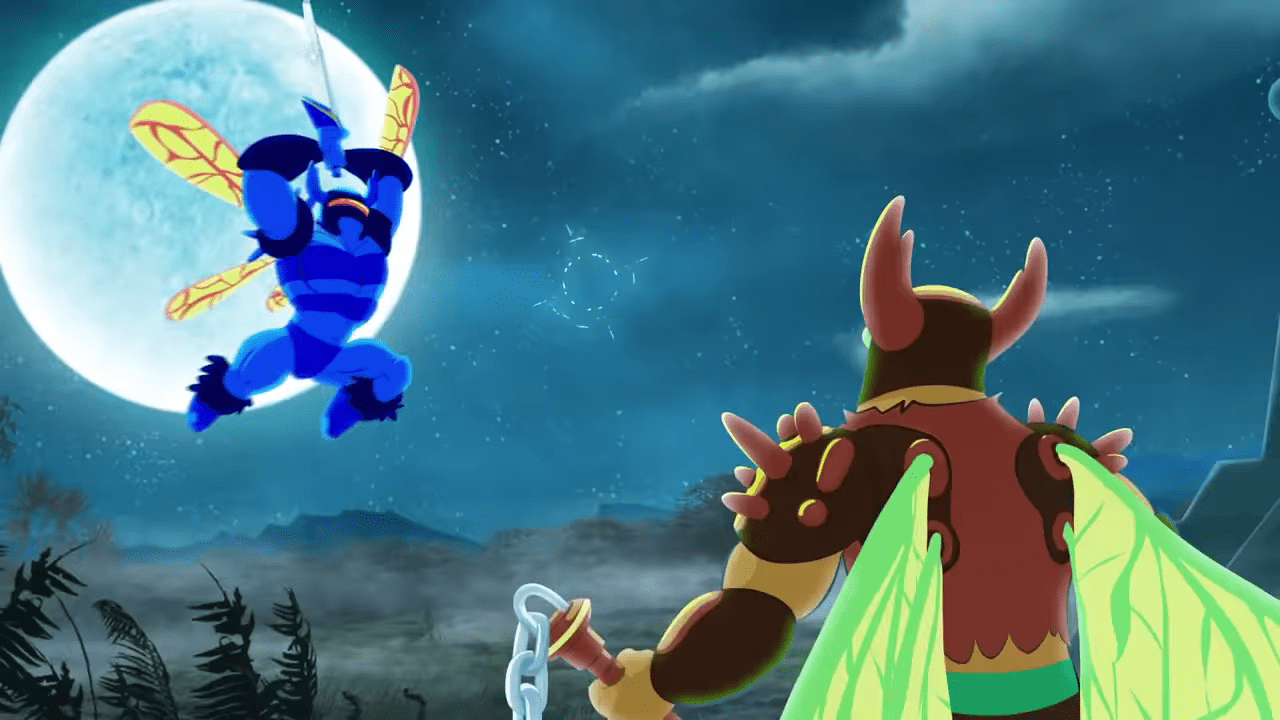 There’s a very good chance that you’ve never heard of Killer Queen. No, not the mega-hit song by a certain famous English rock band. Killer Queen was a unique arcade experiment designed by two indie developers, Josh DeBonis and Nikita Mikros, who went on to form their own company called Bumblebear Games.

The game has never been released on home platforms, as it was designed from the ground up to be a multiplayer arcade cabinet, which features two separate screens and a total of ten sets of controls. It was originally presented at New York University’s annual “No Quarter” exhibition back in 2013, and immediately became the favorite of the show.

Since then, it has gone on to be featured in a number of arcades across the US, with some even holding official tournaments. It’s classic arcade-style multiplayer mayhem with a twist; in Killer Queen, two teams of five take each other on in a unique action/strategy game with bug-like creatures.

One player from each team plays as the Queen while the other team members are Drones. Drones have the ability to pick up berries and deliver them to special gates, which the Queen then activates for the team. These gates each have their own specialties, allowing the Drones to then transform into new types of creatures. They can become faster or gain special attacks, but lost the ability to collect more berries.

There are several ways to win a match. You can either kill the enemy queen three times, collect enough berries to fill up your team’s hive, or successfully guide a slow-moving snail into your team’s goal. The game is played in multiple rounds, with the winning team being the first to achieve a set number of rounds.

Up until now, the game has only been available as an actual arcade cabinet, but the team at Bumblebear are looking to expand the game’s audience by bringing it to home platforms in the form of Killer Queen Black. The game lowers the player count to only eight players, but includes and number of other changes, as well. The game will feature significantly improve graphics and animations, as well as new weapons, faster gameplay, and online multiplayer.

It’s a very different kind of multiplayer experience, and one that Killer Queen Black will be making its way to the Nintendo Switch and PC on October 11. There is also an Xbox One version planned for sometime later in the year.