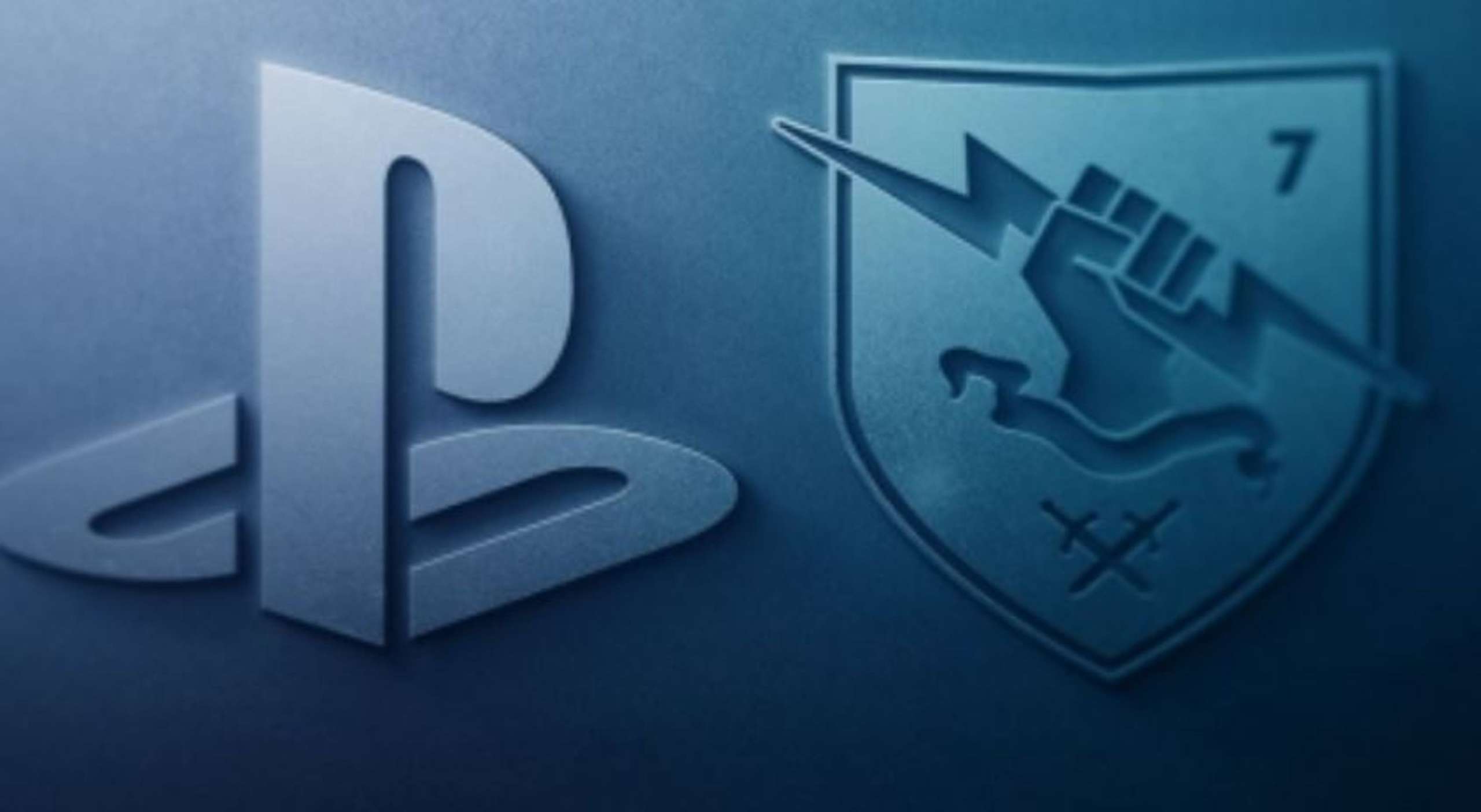 The creators of Destiny and Halo have become part of PlayStation Studios.

The conclusion of the deal, which was declared back in January, was shared by Sony and Bungie on social media. The companies managed to get approval from all the antitrust regulators that reviewed the merger.

Under the terms of the agreement, the studio will retain complete creative freedom and will be able to release their games not only on PlayStation consoles.

According to the head of PS Studios, Hermen Hulst, he looks forward to fruitful cooperation with Bungie.

I’ve always admired Bungie’s ambitious, revolutionary games and their importance to their craft, creativity, and community. I can’t wait to spend better time with Pete Parsons, Jason Jones, and their team as we chart the course for the SIE, PS Studios, and Bungie journey together.

Previously, Sony noted that they were trying to go towards a “greater multiplatform” and argued that purchasing Bungie is a step towards this goal.

In a previous post, The studio known for Halo and Destiny will “remain multiplatform.”

Bungie will retain its current leadership and continue to work on Destiny 2 and the new IP. The studio will also have creative freedom and the right to self-publish their games across platforms, not just PlayStation consoles.

Joining Sony, according to the head of Bungie, Pete Parsons, will allow the studio to hire new employees and implement its plans actively.
Sony has been working on a deal with Bungie for about 5-6 months, said GamesIndustry.biz editor-in-chief Christopher Drin.

Ryan, in addition, again reminded us that Sony would expand the PlayStation audience “outside of consoles” but did not specify how.
We are starting to work multiplatform; you may have already noticed it.

In addition, we have an aggressive plan to develop live services. And the opportunity to work with Bungie and learn from these talented people will significantly accelerate our chosen path.
Jim Ryan 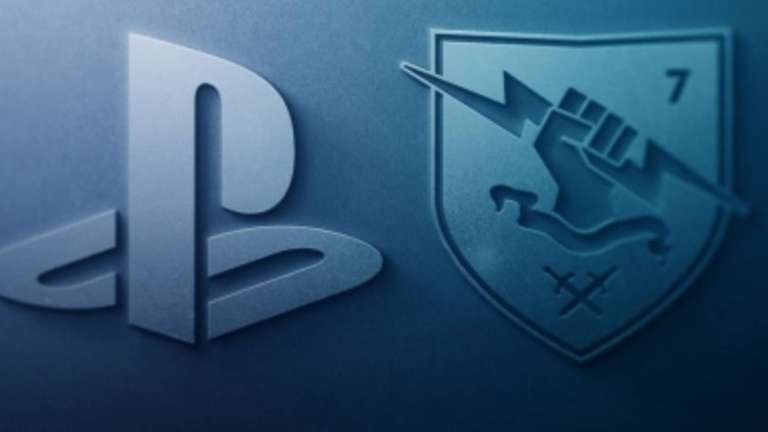 Jul 16, 2022 Tom Lee 1050
The creators of Destiny and Halo have become part of PlayStation Studios. The conclusion of the deal, which was declared back in January, was...