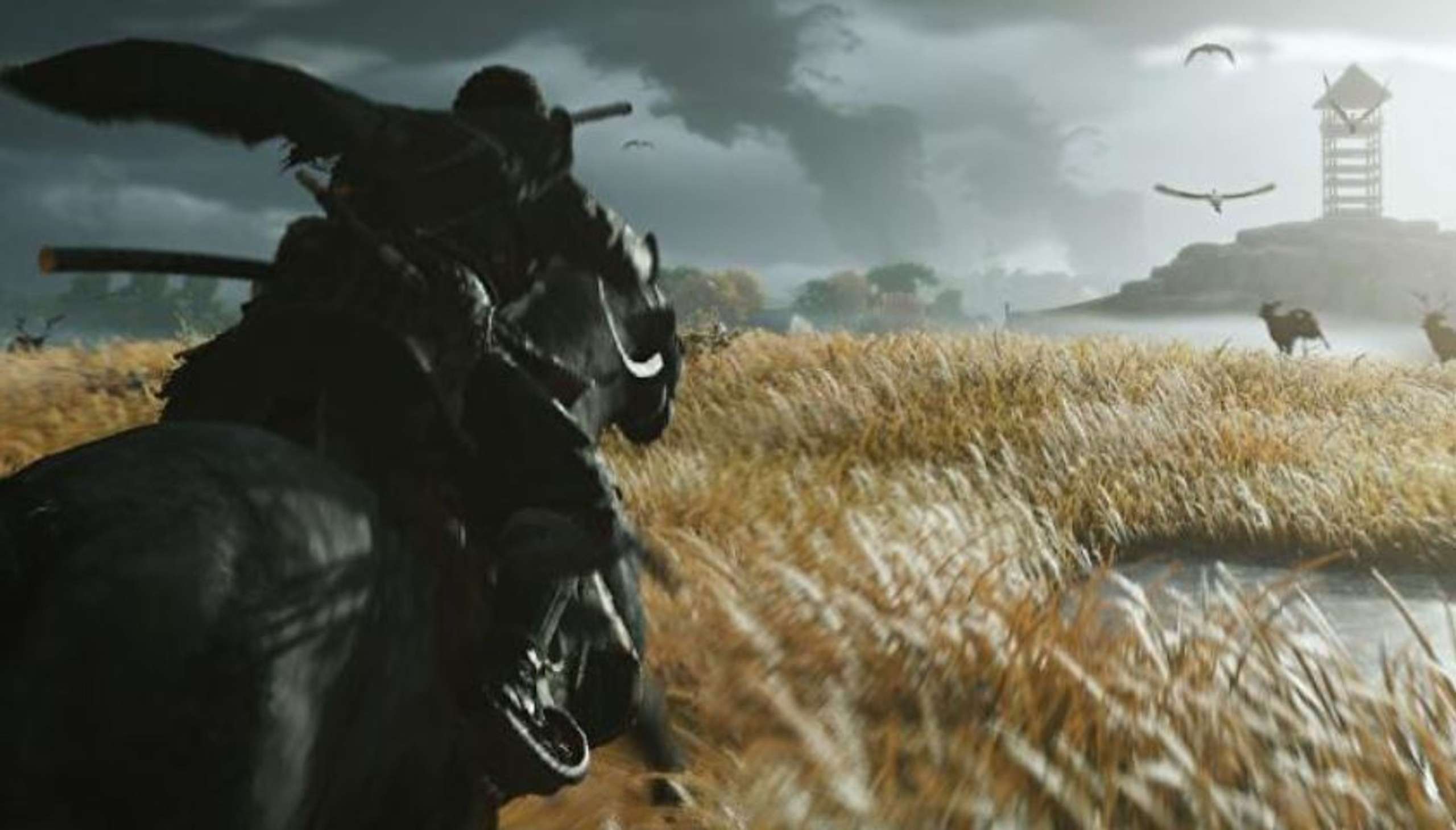 And other statistics of the samurai action game, which is two years old.

Ghost of Tsushima would get released on July 17, 2020, and by July 2022, its circulation had reached 9.73 million copies by the beginning. The calculation considered the sales of the standard version and the Director’s Cut.

The developers also announced their internal statistics for the game’s second anniversary. For example, in Ghost of Tsushima, they took 78 million screenshots in photo mode, petted 75 million foxes, and had 540 million duels.

RELATED: Werewolf: The Apocalypse - Earthblood Won't Be Out Until 2021 According To Recent Trailer

On the occasion of the almost second anniversary of the samurai action in the open world Ghost of Tsushima, the developers of Soccer Punch Studio presented interesting game statistics, also announcing that the game has sold 9.73 million copies. Ghost of Tsushima will release on July 17, 2020, for PlayStation 4 and PlayStation 5.

In a previous post, they are not going to return to this series either.

On July 1, the PlayStation internal studio announced its plans for the future on its website.
Sucker Punch noted that their games are becoming more complex and extensive every time; therefore, all the studio’s resources go to projects in one way or another.

The company clarified that no division is currently working on games in the inFAMOUS and Sly Cooper series – and they do not plan to return to these titles either. Although Sucker Punch admitted that these games are essential to them, they do not exclude that someday their turn will also come.

The developers plan to support inFAMOUS two servers on PS3, which are needed for user-generated content.