Ghost Of Tsushima Version 1.13 Is Live And Fixes A Number Of Issues That Have Been Plaguing Multiplayer Legends Mode 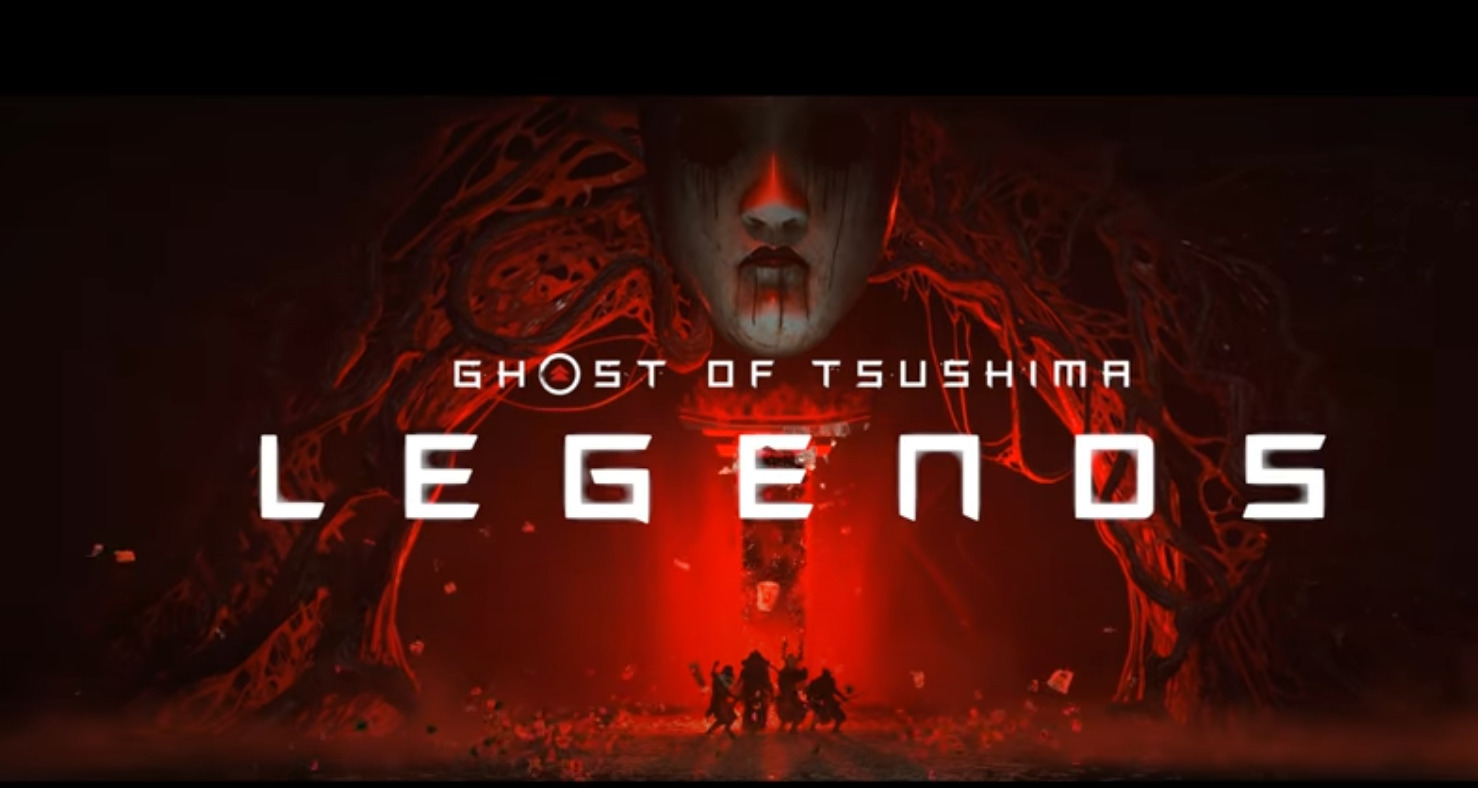 Ghost of Tsushima, the PlayStation exclusive feudal Japan epic that took the world by storm this summer, just underwent a massive update, which added a number of new modes and elements to the popular title. A new version, entitled patch 1.13, addressed a number of issues that came as a result of that update.

The game set a record as the fastest selling new IP in the history of PlayStation 4. It tells the story of Jin Sakai, a Samurai who has to lay down his code of honor to become The Ghost, a legendary figure that strikes from the shadows to ward off the invading Mongol army.

RELATED: Rockstar Games Speaks Back On Tax Neglect Criticism, That UK Tax Relief Is A Result Of Their Meaningful Impact

The original update included a number of new modes, including New Game Plus and a multiplayer version called Ghost of Tsushima: Legends.

Patch 1.13 tackles some lingering issues with the Legends experience. Most notably, there has been a huge issue gamers are encountering with the Legends tutorial. This has left some players unable to progress. The bug has been fixed, removing one of the largest road blocks to enjoying the Legends mode.

The patch also addresses an issue players have been reporting, where they do no receive the proper Platinum Trophy armor dyes when starting a new game in New Game Plus.

Also included in the update were a resolution to a bug that caused frequent network error pop ups. Support was added for the PlayStation Network’s “Players Met” function. There were also a number of smaller bug and crash fixes.

“Thank you to everyone for giving Ghost of Tsushima: Legends such an amazing Launch,” Sucker Punch said. “In just our first weekend, more than 2 million matches were played using online matchmaking. We’re thrilled with the enthusiastic response, and so grateful for everyone who’s played so far. We’re excited to continue watching and reading everyone’s streams, posts, and photo mode shares.”

At 8 a.m. Pacific time on Friday mornings, Sucker Punch will add brand new four player Survival missions and two player Story missions that have specific modifiers for the week. A weekly leaderboard will showcase the teams that rack up the highest scores. There will be one for the Story mission and another for Survival.

League Of Legends Developer Answered To Criticism Regarding Seraphine's Kit, Said To Try Her Out First