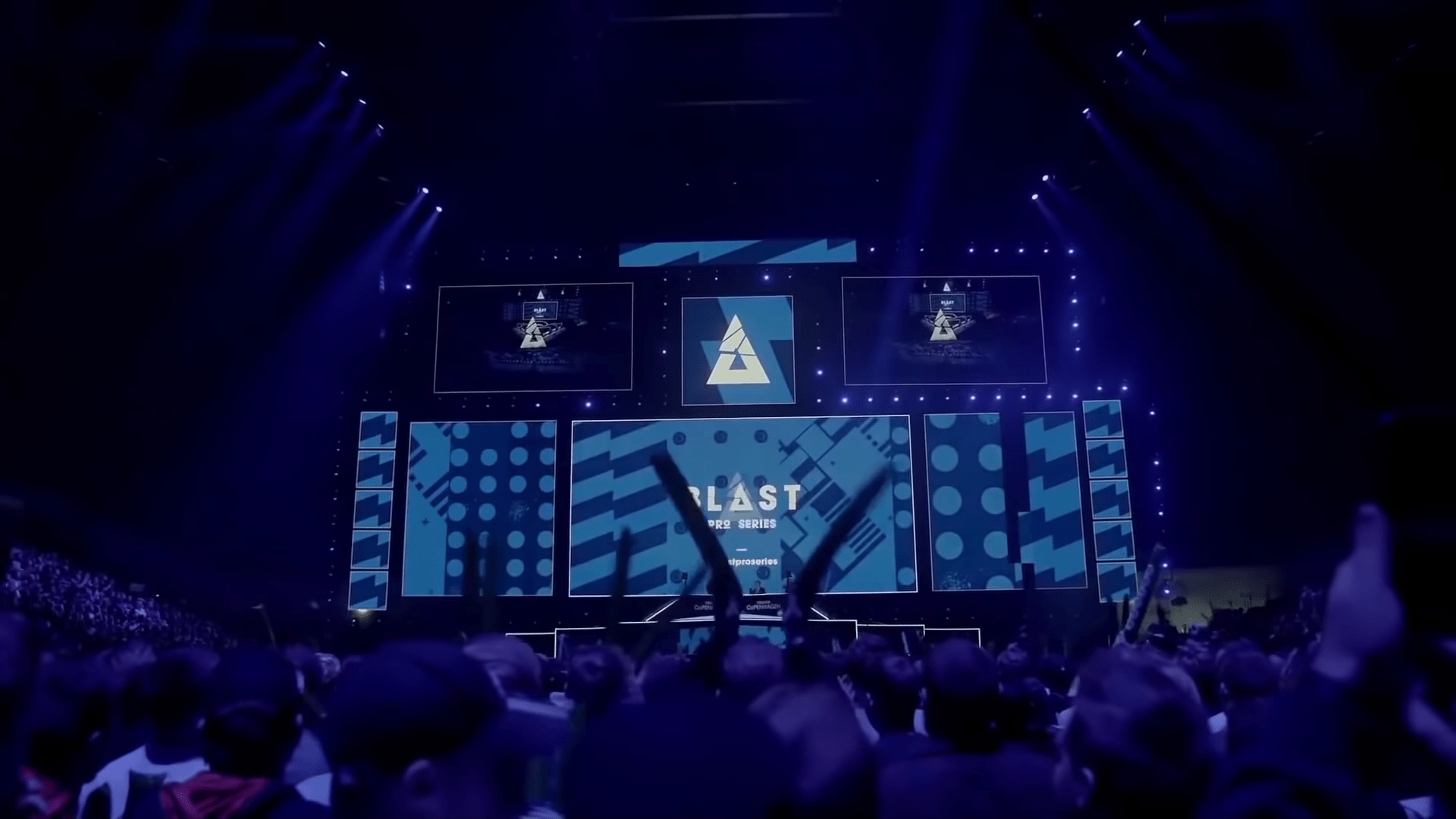 Riot Games has handed down a competitive ruling against Astralis, fining the League of Legends franchise €5,000 and subjecting them to “certain requirements” from the league, LEC commissioner Maximilian “Max the X” Peter Schmidt announced today.

This competitive ruling came as a result of late payments to “team members” of Astralis, as well as “conduct unbecoming of an LEC Team Manager” from the organization’s interim general manager, according to Riot.

The team members reported the missing salary payments to the LEC, who notified Astralis of the issue. Representatives were later able to confirm that the missing payments were a result of “Danish jurisdiction and human error” rather than any malicious intent, according to Riot. The LEC has since verified that all missing payments have been received and that the issue has been resolved.

The accusation of “conduct unbecoming of an LEC Team Manager” was found to have stemmed from Astralis’ interim GM and involved both the “misrepresentation of contract terms” with members of the Astralis team and an instance of verbal misconduct. As a result of the competitive ruling, Astralis will be subject to both the fine and a set of requirements set out by the LEC.

These requirements include establishing a “direct avenue” through which team members can internally report grievances to the Astralis ownership group and implementing an onboarding scheme for new team members to get them acquainted with Danish tax and vacation pay requirements.

Since the payment issue came about as a result of Danish law, the country in which the Astralis organization is based, the goal is seemingly to educate players on Danish financial law to avoid further misunderstandings. The LEC has also promised to schedule check-in calls with Astralis team members to ensure that these requirements are being adhered to.

This competitive ruling is a sour start to the Astralis Group’s presence in the LEC after rebranding from the Origen name at the end of the 2020 Summer Split. Their spot in the LEC marks the organization’s first venture into competitive League, with other rosters active in CS:GO and FIFA.

Astralis confirmed recently that one of its CS:GO players, Patrick “es3tag” Hansen, is on his way to North American organization Cloud9 after DreamHack Open Fall, which started today and will end on at the end of the month.

RELATED: A Character From Riot Games Upcoming Project A Has Been Leaked, Bringing Many Questions

The announcement came hours after Danish television channel TV2.dk reported the move. Es3tag joined Astralis for free in July after his contract with Heroic expired and leaves as “one of the biggest transfers on record,” according to Astralis’ CEO Anders Hørsholt. Astralis and Cloud9, however, have agreed to not disclose the financial terms of the transfer.

Ghost Of Tsushima Version 1.13 Is Live And Fixes A Number Of Issues That Have Been Plaguing Multiplayer Legends Mode