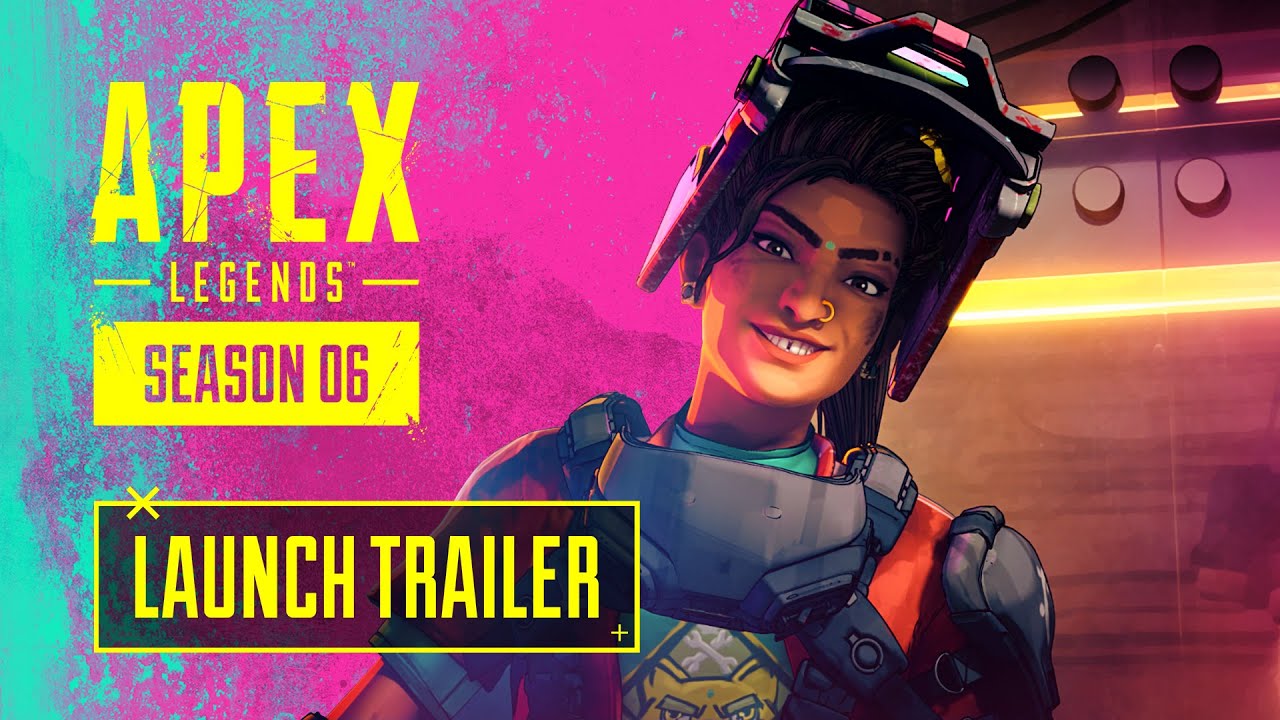 Apex Legends is still one of the most popular Battle Royales on the market – the game’s sixth season, Boosted, started yesterday. Along with a new legend, Rampart, and map changes to World’s Edge, there have also been huge shifts in the meta.

While the various legends have remained largely untouched (although there have been a few important changes) the meta is mostly changed by the introduction of a different shield mechanic and the removal of the R99 to the supply drops.

In Season 6 – Boosted, new Legend Rampart has arrived to upgrade the competition. Unearth a new way to grab better gear with the all-new Crafting system. Get amped for the new Volt energy SMG, and more!

To start off with the more mild meta changes, the most significant alterations to legend power is probably Bloodhound and Revenant. Bloodhound can now scan every 6 seconds while they are in their ultimate, which brings down the total value from 25 seconds. This is a huge change!

In terms of Revenant, Wraith can no longer use her ultimate portal ability directly after popping the totem. This removes one of the more cheese tactics from the game that was becoming increasingly common in competitive play.

However, the real change of meta comes in the form of the new Evo shield mechanic. I had thought that Respawn would eventually make the Evo shield something you get when you first drop.

This means that everyone lands with the potential to get shields from dealing damage, rather than just scrabbling around for any kind of shield.

However, the shield values have been decreased across the board. The purple shield is now down to 3 bars of shield rather than 4. This makes the new Time-To-Kill insanely different.

The gold shield has received the same treatment – it only now covers 3 bars of the shield. This makes the red shield the best new shield for those who want to have the most protection from incoming fire.

In short, this basically means you die a lot faster, but so do the enemies. The game feels like more stress has been put on positioning rather than just trying to outgun your opponents.

An extra note on Rampart: she is pretty good, not the most fun to play, but has some decent utility on the field. Her barriers are great for providing cover to rez a teammate and the guns do huge damage through the cover.

Her ultimate seems pretty broken, but hard to pull off. If you can get a good line of sight on a squad then you can tear through them all before you need to reload. Can see this being tricky to deal with in ranked and competitive.

Sep 28, 2020 Harry Alston 930
Titanfall 3 is something fans of the franchise have been talking about for years. New reports have come in from various Apex Legends leakers that...

Sep 15, 2020 Harry Alston 2390
It's almost a month since Apex Legends Season 6 launched, and so far, the game has been devoid of new content. Despite the season's successful launch...