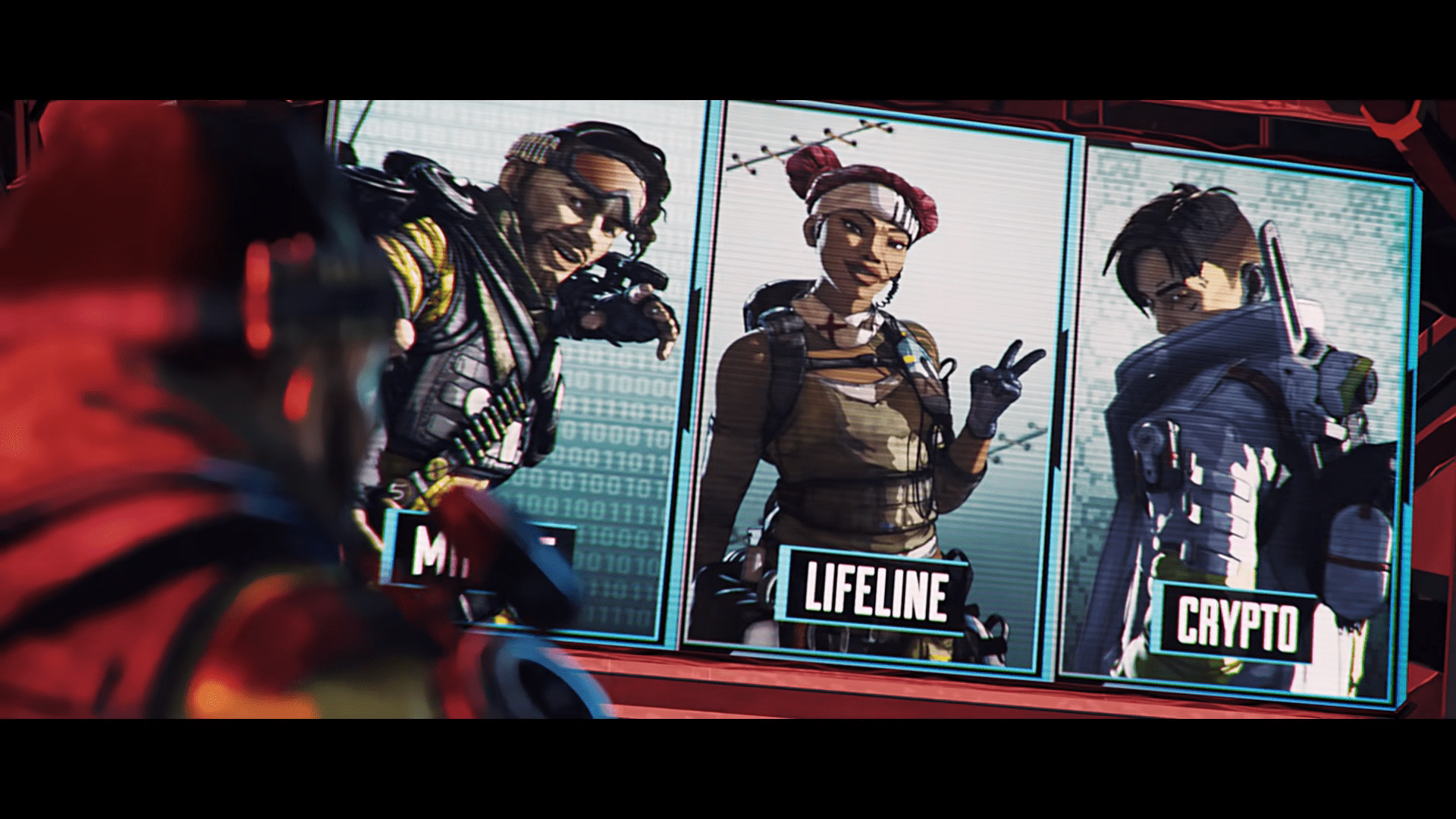 As the Holo-day event comes to a close this week, fans of Apex Legends are excited to find out more about the incoming Season 4 and new content ready to drop in 2020. Some are speculating that there will be a patch for the end of the Winter Express/Holo-day festive content tomorrow.

Previously discussed by Respawn devs over the last year, many of the Seasonal updates have been developed before the game’s release, and developed alongside other content releases. It’s expected there’s going to be a new legend and map changes for the Season 4 drop, but beyond that, the fanbase knows little about what’s coming next.

Sorry, @Respawn – actually took a vacation for the first time since we started on #ApexLegends years ago. I’ll read all the emails tomorrow! So much stuff coming in 2020 and I’m in no way stressing out about all the deadlines – EVERYTHING IS FINE! pic.twitter.com/37nXihvmPC

As you can see above, Manny Hagopian (he writes the lore) hints that there was a festive break for Respawn over the holiday period, something the devs have espoused as a big positive of the Apex Legends’ team work-life balance.

However, that doesn’t mean there isn’t lots of content ready for Season 4. The new legend, supposedly called Revenant, has been teased since the Fight or Fright event back in October and even earlier bits of code were found relating to him as far back as August’s Iron Crown Event. This spooky-looking character was leaked in a small screenshot from one of the game’s devs who was working on the Octane Gauntlet.

Other than the new legend, fans are also excited for potential map changes. There’s been a discussion in the pro and casual community about the return of King’s Canyon, a map that some seem to be viewing with nostalgic, rose-tinted glasses. There’s no doubt that the larger open spaces of World’s Edge don’t work brilliantly for pro scrims, though it’s more likely there will be some changes made to the map rather than bringing back King’s Canyon.

In terms of the Apex Legends pro scene, there are large tournaments coming up this year, with the pre-season invitational and satellite tournaments beginning at the end of January and into February. With a prize pool of up to $500,000, it’s hoped that these tourneys can revitalize a community that has quietened down for half a year.

So far, there’s not much known about the upcoming Season 4 content. It’s expected to be an announcement soon from the team, likely this Tuesday (tomorrow) about what’s next for Apex Legends.