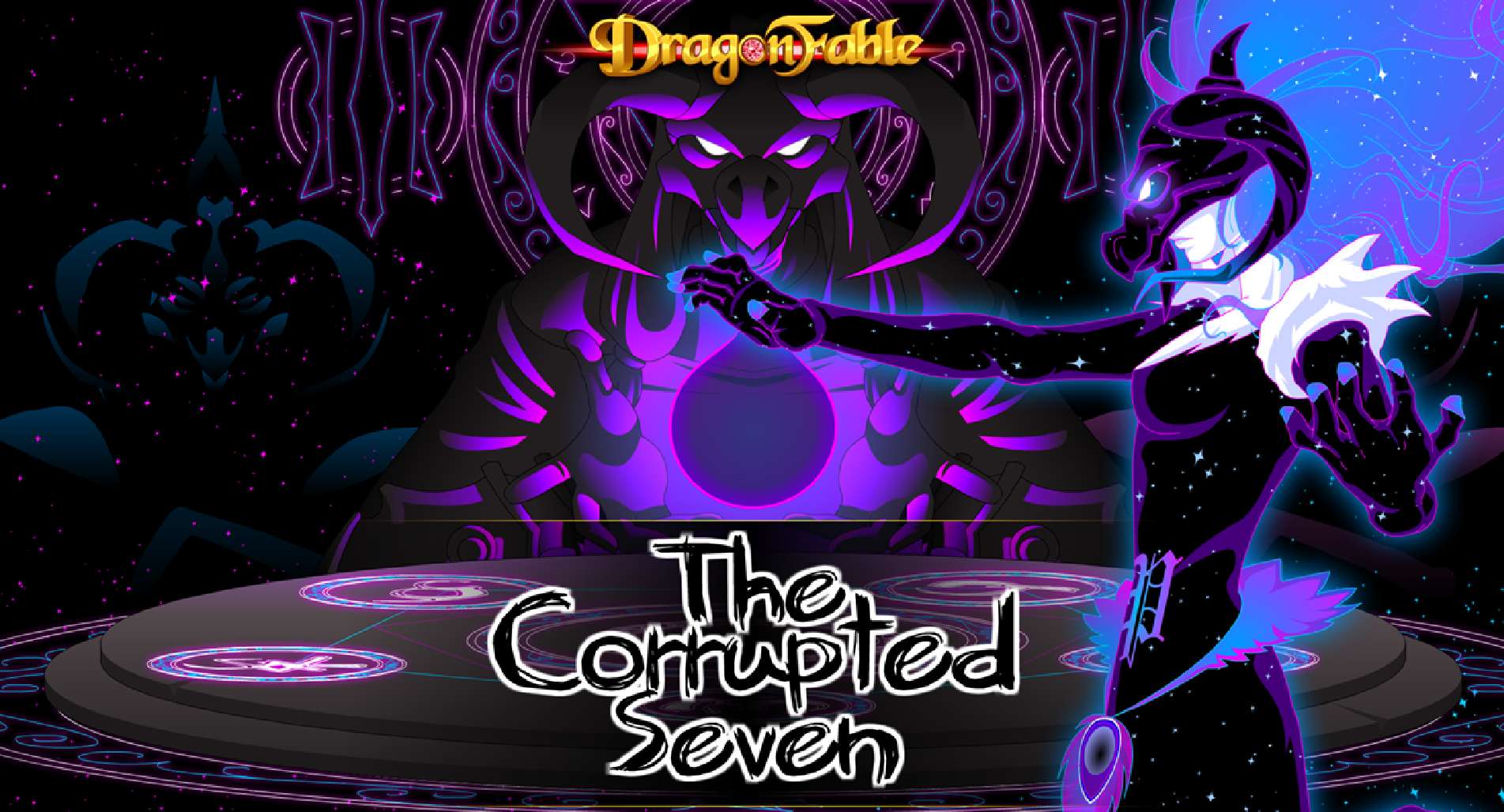 As one of the flagship games for Artix Entertainment, DragonFable is beloved by both the fans and the developers. And they’re starting off the new year by releasing a new boss into a special area.

Pride, the Corrupted elemental spirit, has appeared at the Arena at the Edge of Time. The Arena at the Edge of Time is part of the Inn at the Edge of Time, a place where players wander inside the Falconreach Inn and meet several versions of their player character. Or rather, of the many possibilities of their player character. The inn is populated with both gender options available and combinations of all the available classes, which include but not limited to the three starting classes, their Dragon Variant, Necromancer, DeathKnight, Paladin, Necromancer and many more.

Dove, formerly known as Tomix, says players will need to “Show some humility and takedown Pride in order to earn the Chibi Pride cape and be prepared for the next Corrupted Seven update when the locked chest finally opens!”

There are also a few more updates to the game. The Mr. Nameless/Remthalas war has been moved to the Frostval Storybook and Uaanta’s Maleurous questline, meaning it is no longer accessible via the war statue.  This means that if players want to complete these questlines, they’ll need to wait until the Frostval storybook returns in December.

These aren’t the only things that have been added to the game. The January Dragon Coin special is here. Grand Paladin Dracelix has forged the Scythe of the New Dawn, filled with the spirit of the new year to come. This weapon has a chance to apply the Spiritworks DoT on the player’s enemy, making boss encounters far easier.

As always, DragonFable wants feedback from players, so they’re asking them to head to the forums about how they feel about these updates, including how difficult the boss fight is and whether the weapon needs a buff or nerf. Players can reach the forums via this link here.

This week's #DragonFable release is LIVE! The Corrupted Elemental Spirit of Pride has appeared in the Arena at the Edge of Time. Also, the January Dragon Coin weapon is now available! https://t.co/7OQB4cjlvZ pic.twitter.com/7AEuYr2T8C

Not only does this allow players to contact the game developers about issues in-game, but it continues the trend that Artix Entertainment has with interacting with their fanbase.

With the new year here, fans of DragonFable have much to look forward to. And with the team so focused on doing right by fans, the game will continue to get the content they want. BattleOn!