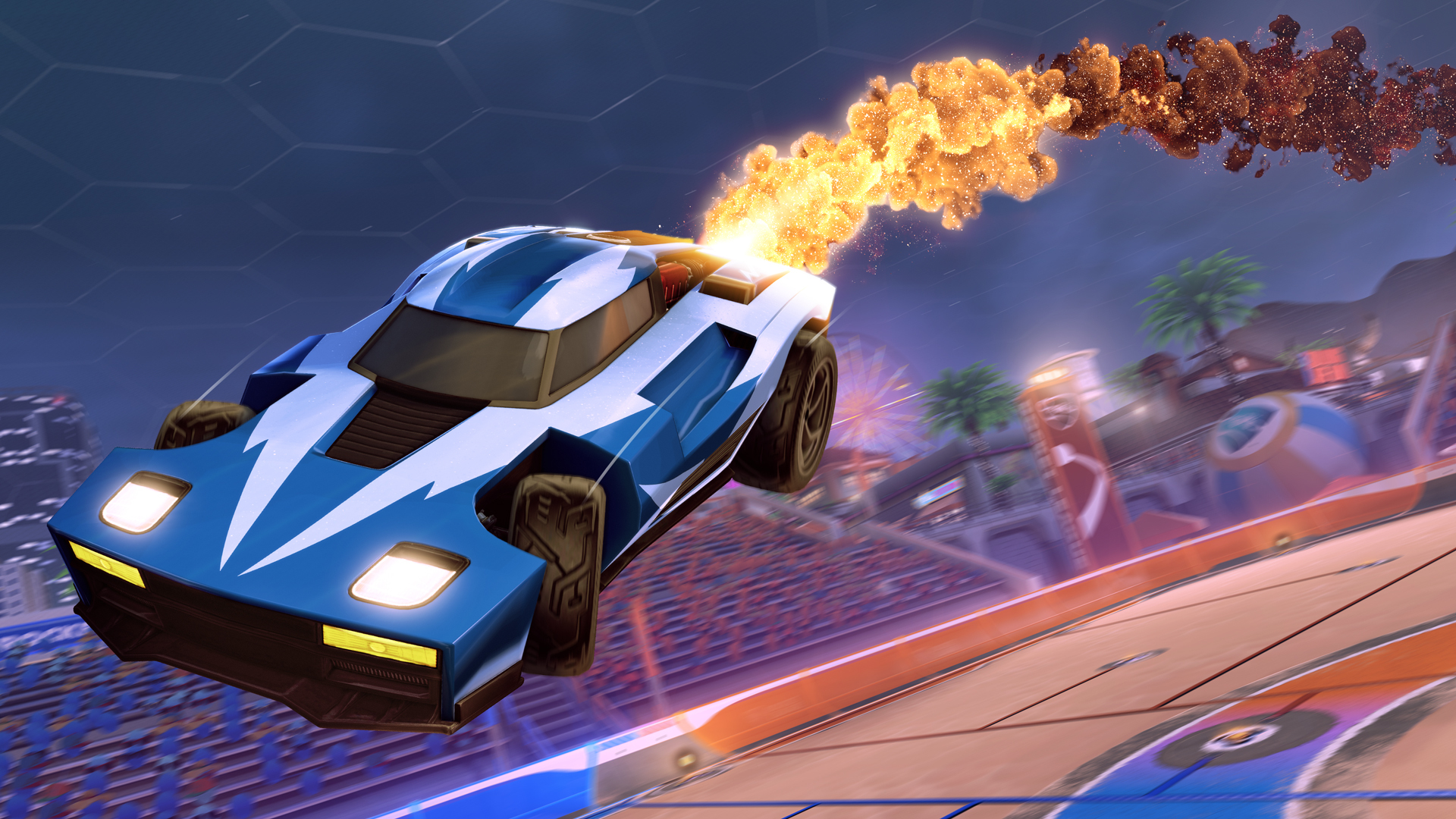 AT last, we will get the chance to see Rocket League AS free-to-play before the end of September and the best part? You wouldn’t have to sign up for a subscription to PlayStation Plus to access it on PS4 and Nintendo Switch Online to access it on your Switch console.

This means it will be free! But on the other side, this may not be the case on Xbox One. As stated on Psyonix’s new FAQ, PS Plus and Switch Online will not be needed for online play, but Xbox Live Gold is not in the picture.

This means PlayStation Plus on PlayStation 4 and Nintendo Switch Online won’t be a requirement for playing online on those platforms.

In addition to Tournaments, Challenges, and Cross-Progression, there's still a lot coming to Rocket League when free to play launches. Here's everything else you can expect, like new Ranks, new Quick Chats, and more!
📖: https://t.co/YhTsNtIlbv pic.twitter.com/TGQ5RvUwhk

• Tournaments feature will see a significant overhaul with free to play. Get ready to feel the competitive energy of what it’s like playing in Rocket League Esports, but in Tournaments for all Ranks! Soon, players around the world will be able to join automatically scheduled Tournaments each day, climb their way through the bracket, and reap the rewards of victory!
• Challenges are part of Rocket Pass, but soon, Challenges will be game-wide, and each will grant a reward upon completion. The new Challenge system will feature Weekly, Season, and Event Challenges (more on those later). Each week, players will get three Weekly Challenges. Season Challenges, like the name suggests, span the entire season. These will take longer to complete but will grant better rewards.
• Cross-platform progression is set to arrive with the game’s next update. You’ll soon be able to share your Competitive Rank, Rocket Pass Progress, and your hard-earned inventory across all platforms! We want to make sure players are ready, and this blog has everything you need to know.
• Streamlined Seasons. Between Rocket Pass, Competitive Seasons, and soon Tournaments all happening at the same time within Rocket League, we’re streamlining the seasonal schedule. Competitive Seasons, Competitive Tournaments, and Rocket Pass will all follow the same program. It all starts when Rocket League goes free to play, and Season 1 begins.
• New Player Experience will ensure new players are comfortable as possible once they hit the field. That’s why new players will experience a unique experience when they first fire up the game. The new tutorial will put new players on the field and teach the basic HUD and button layout. New players will also have New Driver Challenges to unlock items included in the Rocket League’s base version.
• New Competitive Ranks! Grand Champion will be split into three different Ranks, just like the ranks below it. Grand Champion will be divided into Grand Champion 1, Grand Champion 2, and Grand Champion 3. Current Grand Champions will likely be placed in Grand Champion 1 (depending on placement matches). Then begins the journey to the new highest competitive rank: Supersonic Legend.

Rocket League is now available on PS4, PC, Nintendo Switch, and Xbox One. Notwithstanding, the game goes free-to-play this summer, which would end September 21, so a relaunch is already on its way!

Note that once the game goes free-to-play, new PC players will only have the option to purchase the Epic Games Store game.