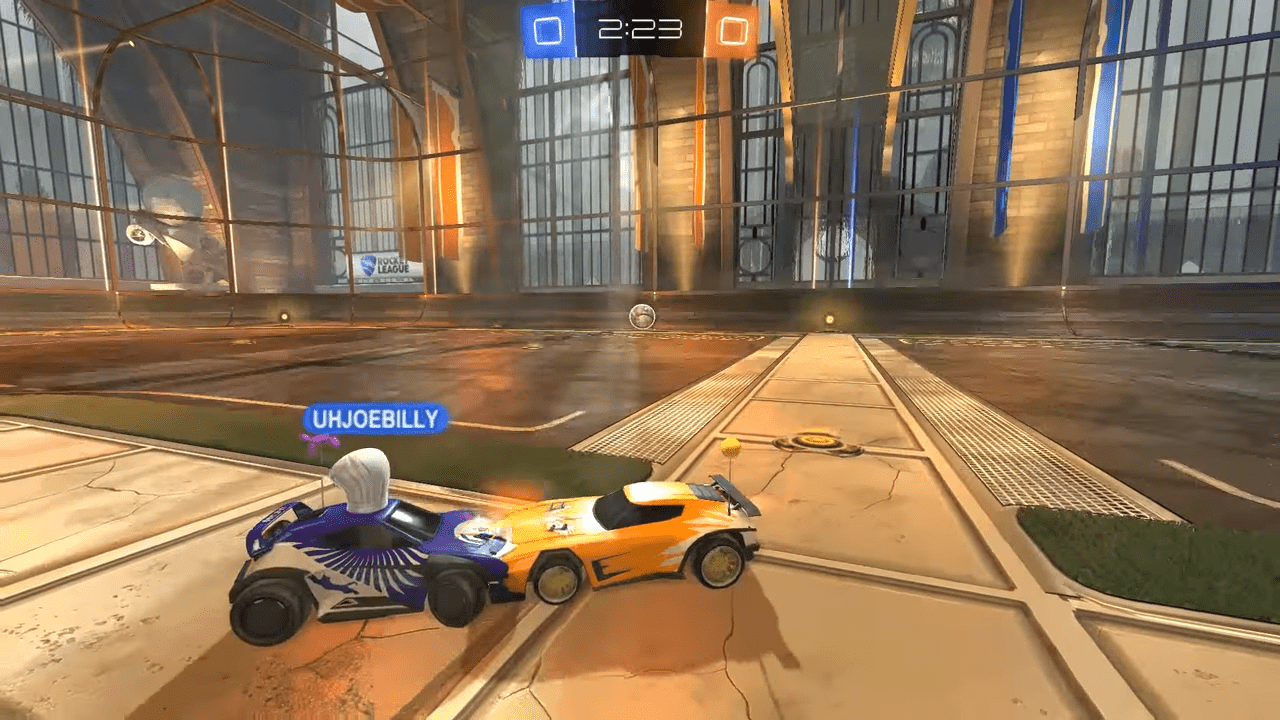 Rocket League has been an immensely popular multiplayer game. It’s like an epic match of soccer only instead of people, players control cars to send balls through goals. Such a unique concept has gone over well since this game first released back in 2015.

For the longest time, though, it has been a paid game. Right now, you can get it for $19.99. That’s not too bad of a deal considering how fun this game is to play, but it appears the pricing model is about to change.

According to the game’s developer Psyonix in a recent news release, Rocket League will be free to play and available on the Epic Games Store sometime later this summer. It’s a pretty bold strategy that we don’t often see from developers today.

It’s normal to see a few price cuts here and there on popular games like Rocket League, but very rarely does a developer make the pivot to free-to-play completely. Removing the price barrier should attract a whole new wave of fans in theory.

The transition to the Epic Games Store isn’t surprising. Epic Games purchased the game and the developer after all, so the move makes complete sense from a business standpoint. For those that have already purchased the game on other systems, they’ll still be able to check out all of the features and get future updates.

It’s also worth mentioning that those that still plan on playing via Steam will be able to do so. They won’t have to worry about switching over to a new platform if they don’t want to. That’s not all. According to the developer, there will also be a ton of items for those that purchased Rocket League.

Some of these goodies include Dieci-Oro Wheels, Huntress Player Banner, and 200 plus Common items updated to Legacy quality. All in all, it looks like the developer and Epic Games are looking to make this transition go as smoothly as possible.

As far as the game itself, everything will still work the same. Players can still look forward to some high-octane action with friends or solo. If you haven’t got in on the action just yet, this summer is your chance to see what you’ve missed free of charge.

The game does have a bit of a learning curve thanks to the unique physics, but after a while, you’ll feel right at home. There isn’t an official release date for this change in pay, but the developer will keep fans updated.

Aug 13, 2022 Tom Lee 840
Avatar: Generations, an authorized epic world role-playing game based on Avatar: The Last Airbender, will premiere this month on mobile...