It’s A Wonderful Opportunity To Check Out A Plague Tale: Innocence Before The Release Of The Sequel On September 15 Because It’s Still Available With an Xbox Game Pass 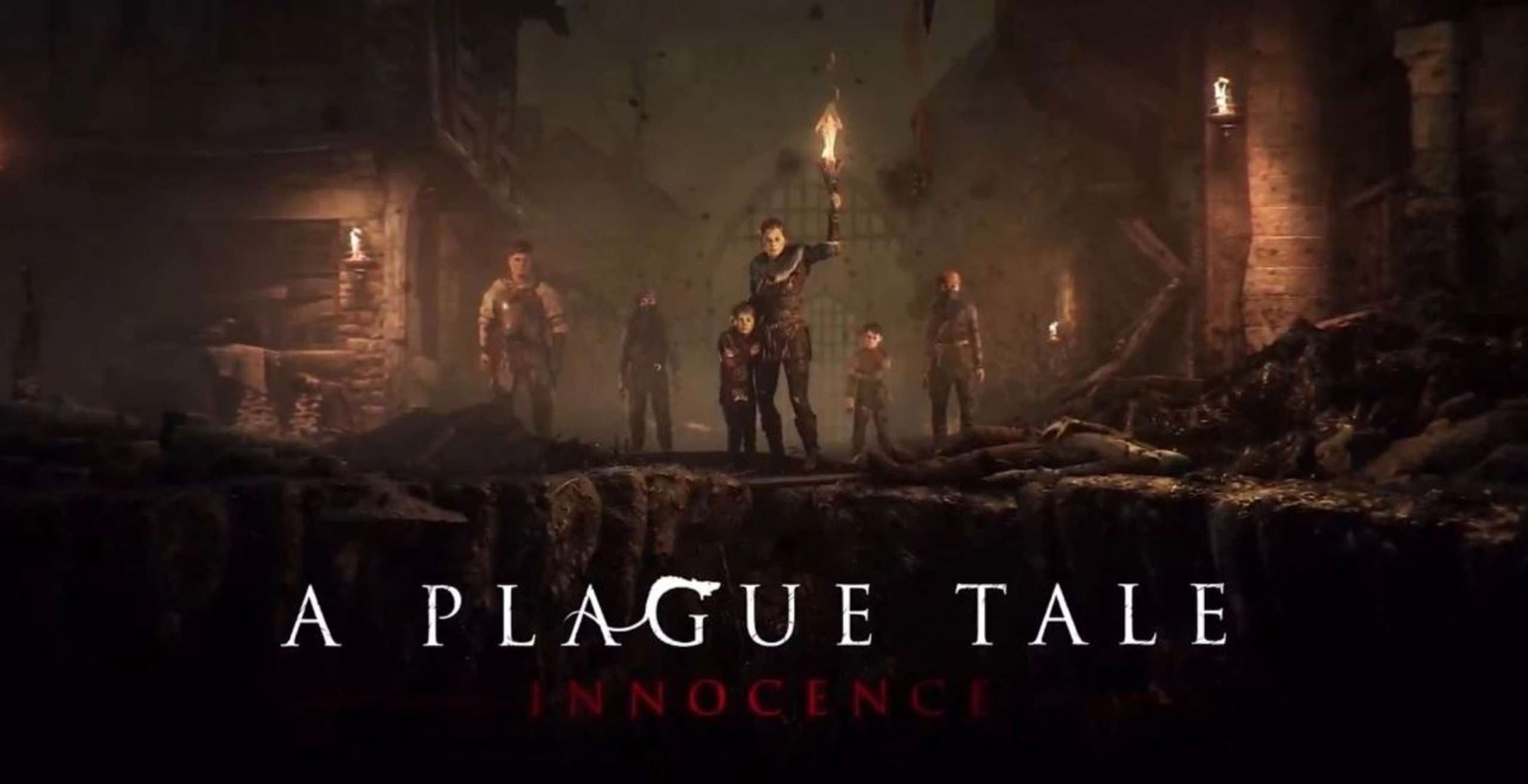 An expansive and frequently updated library of AAA and indie games is available to subscribers of Xbox Game Pass, which has seen tremendous popularity. Nevertheless, some older ones may be pulled from the service as new games are released. The stealth game A Plague Tale: Innocence is one of 11 titles that will be removed from the Xbox Game Pass on September 15.

The historical action-adventure game A Plague Tale: Innocence was created by Asobo Studio and incorporates certain horror elements. Due to its character-driven narrative, sophisticated examination of gritty subject matter, and gorgeous aesthetics, the game was both a critical and commercial success. It is a game that has established its value in a reasonably crowded genre and is unquestionably checking out before it is removed from Xbox Game Pass, with over a million copies sold.

RELATED: A $12 Monthly Subscription To Humble's Monthly Bundles Gives You Access To A Lot Of Great Games, Including The Spyro Reignited Trilogy

The main character of A Plague Tale: Innocence, Amicia de Rune, travels with her brother Hugo as she attempts to cure him of his disease while dodging hordes of rats and aggressive guardians. It is set in medieval France during the Hundred Years’ War, and the Black Death, portraying the era with all the gloomy melancholy one might expect. The narrative gained attention for examining the themes of tragedy and family.

A Plague Tale: Innocence is a third-person stealth video game with a gameplay style that is delightfully difficult. Amicia’s only weapon of choice for fighting is a fairly non-lethal slingshot, and if she is detected, adversaries can dispatch her in one blow. Instead of sounding angry or irritable, these mechanics successfully capture the feeling of being a teen thrust into a dangerous circumstance with the added stress and responsibility of caring for a youngster.

RELATED: Wowhead Has Published How-To Guides For Every Class And Specialization Going Into World Of Warcraft: Shadowlands

Unique puzzles involving swarms of plague rats are used to break up the stealth parts. Despite being sparse and repetitious at times, these portions still contribute to the eerie horror atmosphere. While without feeling like filler or abandoning the intensity created around them, the graphics and audio of these sequences help to offer some diversity to the action.

Forspoken's Open Environment Appears To Be A Desolate And Lonely Place For Both Frey And The Player, According To A Fresh Trailer From Luminous Productions 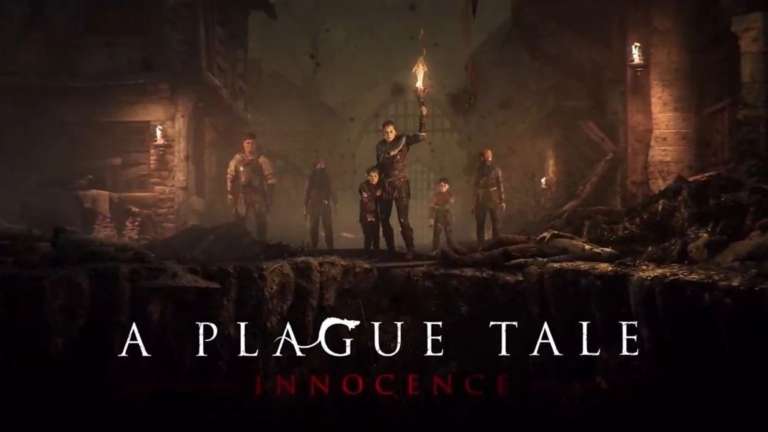 Sep 4, 2022 Tom Lee 680
An expansive and frequently updated library of AAA and indie games is available to subscribers of Xbox Game Pass, which has seen tremendous...