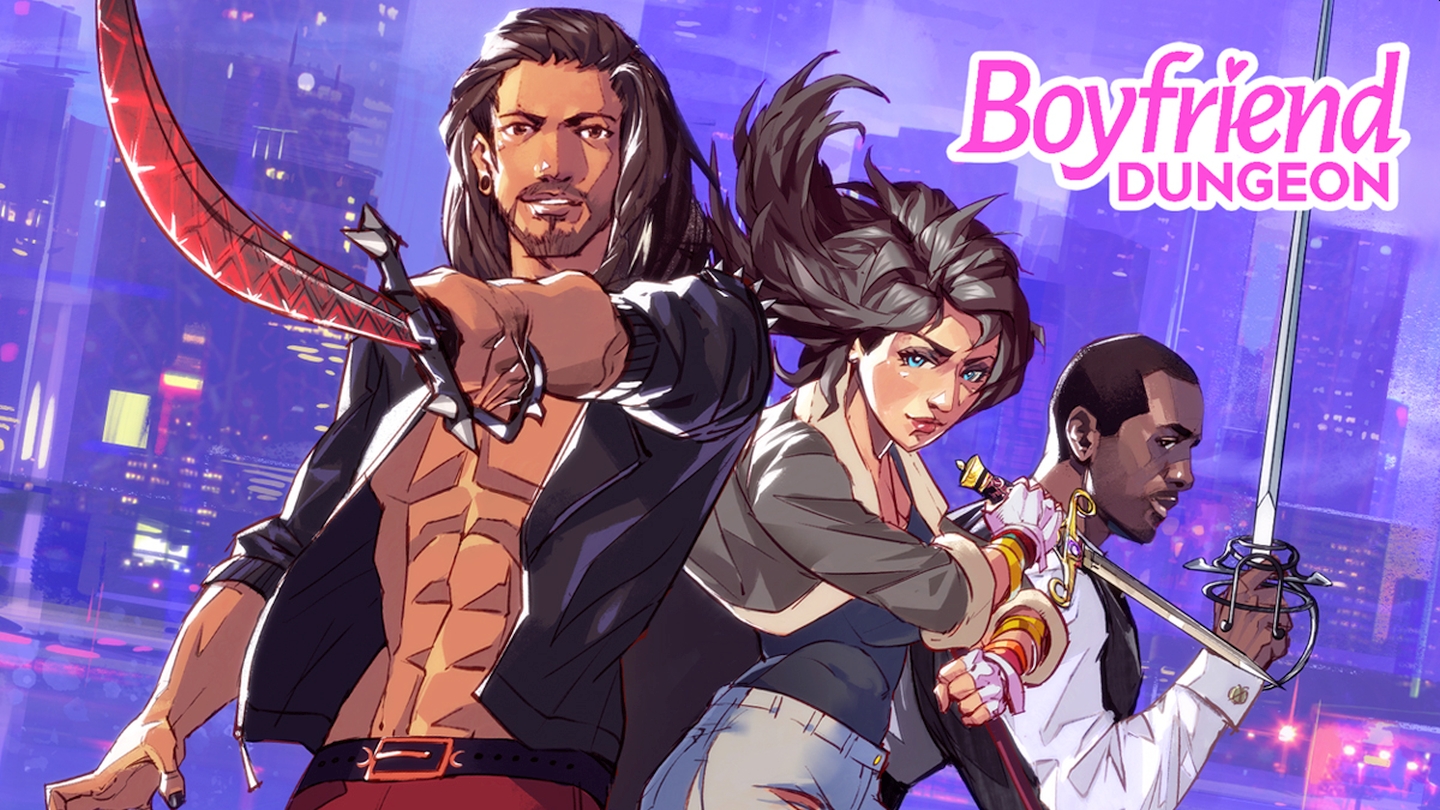 In the letter, the developer states that it has been a difficult year in terms of working on the game. This isn’t new to the gaming industry since many companies, big and small, were severely impacted by COVID-19.

Kitfox Games states that they’ve been working remotely, but it’s been a challenge both for mental and other personal reasons. They’ve been working on self-care as much as possible and not resorting to “crunching” to meet a deadline. The news means that Boyfriend Dungeon will be delayed until 2021 at the earliest, along with additional changes.

Two of the datable weapons, Leah (Hammer) and Jonah (Axe) won’t be available at launch. The two characters will be available as DLC, but free for Kickstarter backers. Kitfox Games explains this decision was made “To get you the game in a reasonable timeframe without having to sacrifice on quality elsewhere in the game.”

A little bit of an update about Boyfriend Dungeon 💜

In Boyfriend Dungeon, players control a swordfighter tasked with clearing out enemies in “the dunj.” After fighting for a short period, players learn that the swords become real people. The seven swords (plus two additional weapons after launch) are all single and ready to be romanced. Although the name says “Boyfriend,” there is a diverse cast of characters for male, female, and non-binary romance.

Gameplay is a major part of the game besides the visual novel elements. Players can strike hard or dodge, plus take on large crowds. The moves vary depending on the weapons. After the battle is over, players can take their potential partners on dates, such as clubs or the beach.

The developers will appear in a livesteam on their official Twitch account to discuss the game. Kitfox Games will air some of the gameplay, answer questions from viewers, and also “gush about sword smooching.”

Boyfriend Dungeon was brought to life in part of a Kickstarter campaign in late 2018. The campaign was a success and celebrated almost 7,000 backers and over $200,000 in funding. The game is a single-player experience and supports English, Japanese, French, and Chinese languages.

One of the sword characters, Rowan (Scythe) was designed by Hato Moa of Hatoful Boyfriend. Rowan, along with the cat-companion Pocket (Brass Knuckles), will be included with the game at launch.

Boyfriend Dungeon is now scheduled to launch on PC via Steam and Nintendo Switch in 2021.

Minecraft Mobs Explored: The Ravager, A New Dangerous Mount For The Illagers! 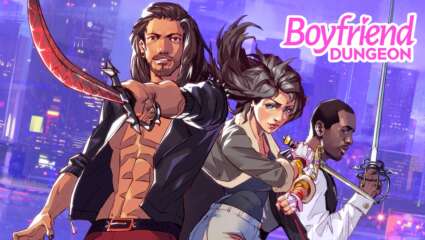