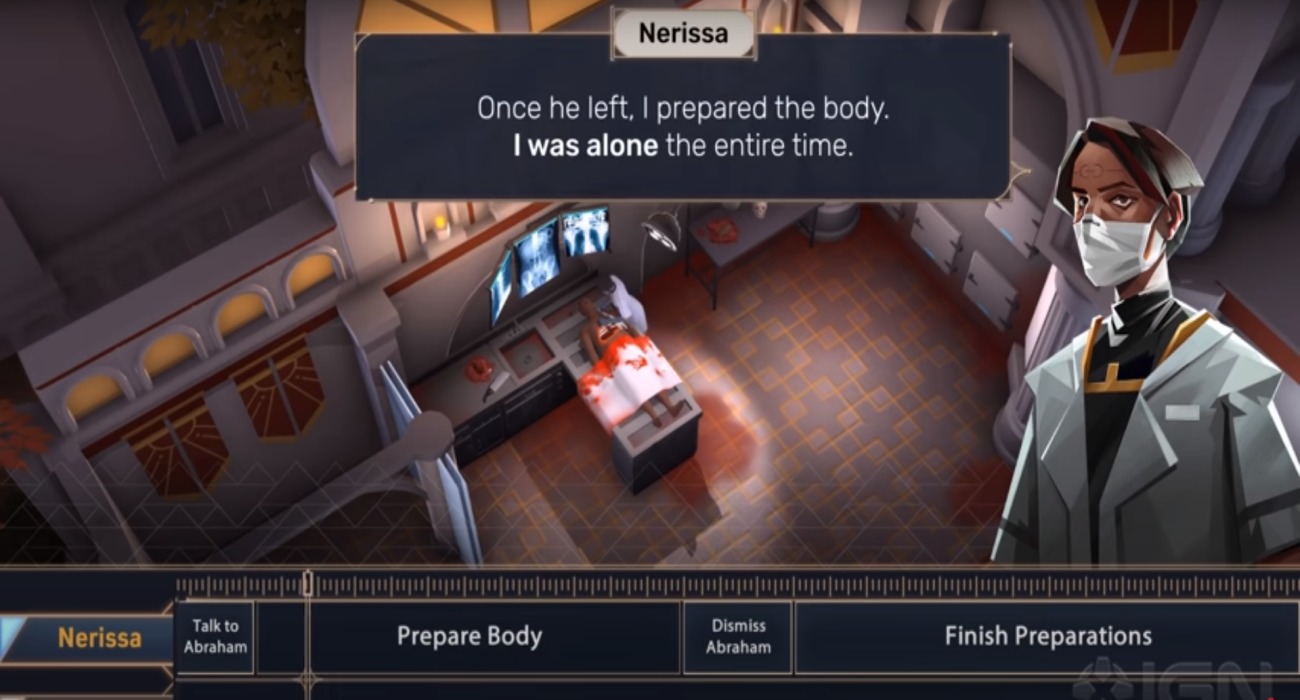 One of the more interesting games that was recently revealed at IGN’s Summer of Gaming was Lucifer Within Us. It’s a mystery-based game involving investigation, interrogation, and answering tough questions.

You’ll get to go around as a digital exorcist, investigating murders and putting clues together to crack various cases. It has a non-linear design and is produced by the people at Kitfox Games. It definitely is showing a lot of promise based on the latest trailer that was just featured.

In it, a breakdown of how Lucifer Within Us plays is shown. We see our main protagonist investigating a series of murders. At every crime scene, there are clues in plain sight and hidden about. They paint a picture of what happened, but it will be up to you to piece them together appropriately.

In addition to exploring the surrounding areas, you’ll interrogate possible suspects. That’s where the fun really begins. You have the opportunity to uncover their lies based on your deductive and investigative skills. Already, Lucifer Within Us seems like a very unique game for the mystery/crime-solving genre.

One reason why this game stands out amongst its peers is the supernatural aspect. You’ll get to go around purging daemons that have sunken their claws into the hearts of innocent bystanders, making them do things that are out of their character.

The interrogation aspect also looks like a standout feature. You’ll get to decide who’s telling the truth and who’s lying through their teeth. You can confront suspects at any time, possibly exposing their inner possessions.

The visuals have a top-down nature to them, which gives you a good representation of crime scenes. You can expand and zoom in at any point depending on what tasks you’re trying to complete.

Overall, Lucifer Within Us is looking like a solid mystery game that will surely have a lot of surprises in store for players. There is no hard release date for the title just yet, but it is coming out later in the year.

As we get further into 2020, it probably will receive a couple of more trailers. It would be nice to learn more about the game’s NPCs and some of the history behind digital exorcism. Until that time, though, this first trailer gives us plenty to sink our teeth into. You can check out more on the game’s official Steam page if you’re still curious about what is in store. 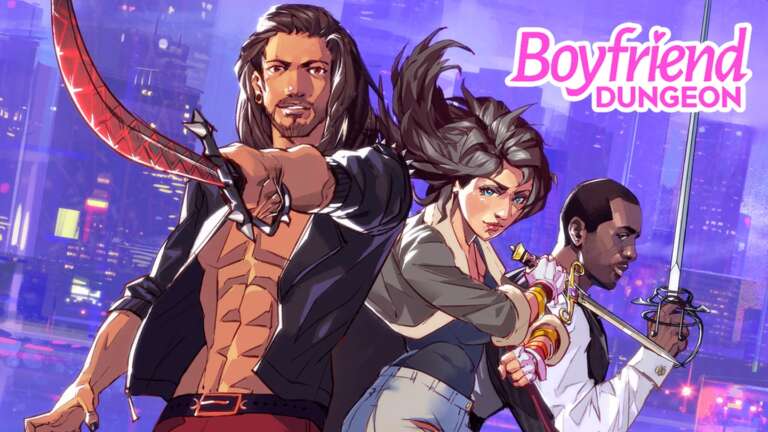 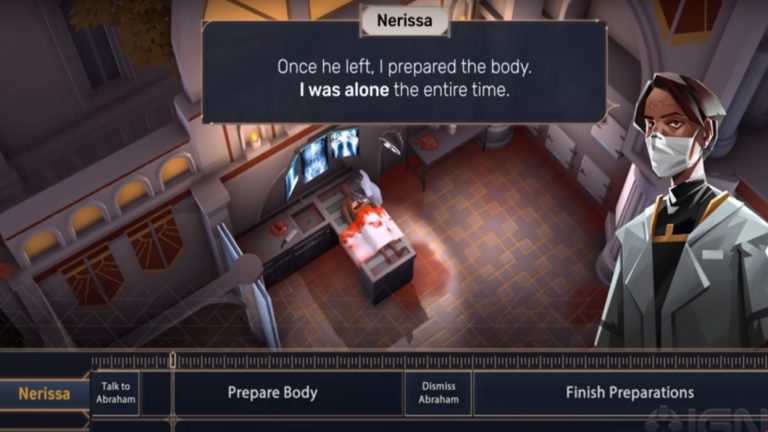 Jun 13, 2020 Jeremy Green 8920
One of the more interesting games that was recently revealed at IGN's Summer of Gaming was Lucifer Within Us. It's a mystery-based game involving... 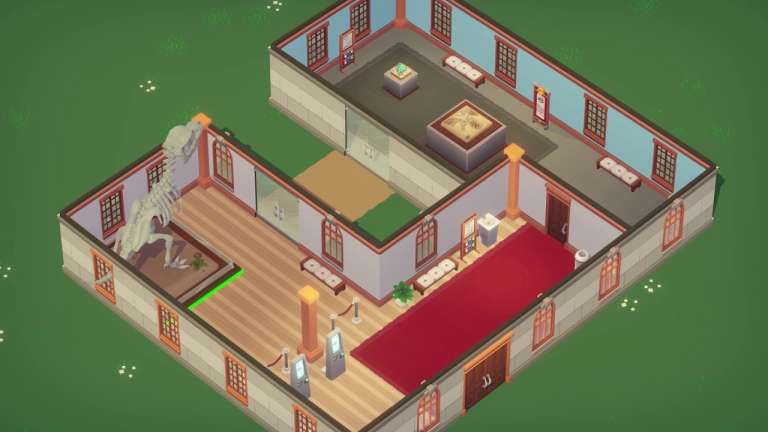 Sep 17, 2019 Shayne Brown 10810
“It belongs in a museum!” Well, with a certain game coming on the horizon, that timeless, powerful line holds even truer today than it did back...