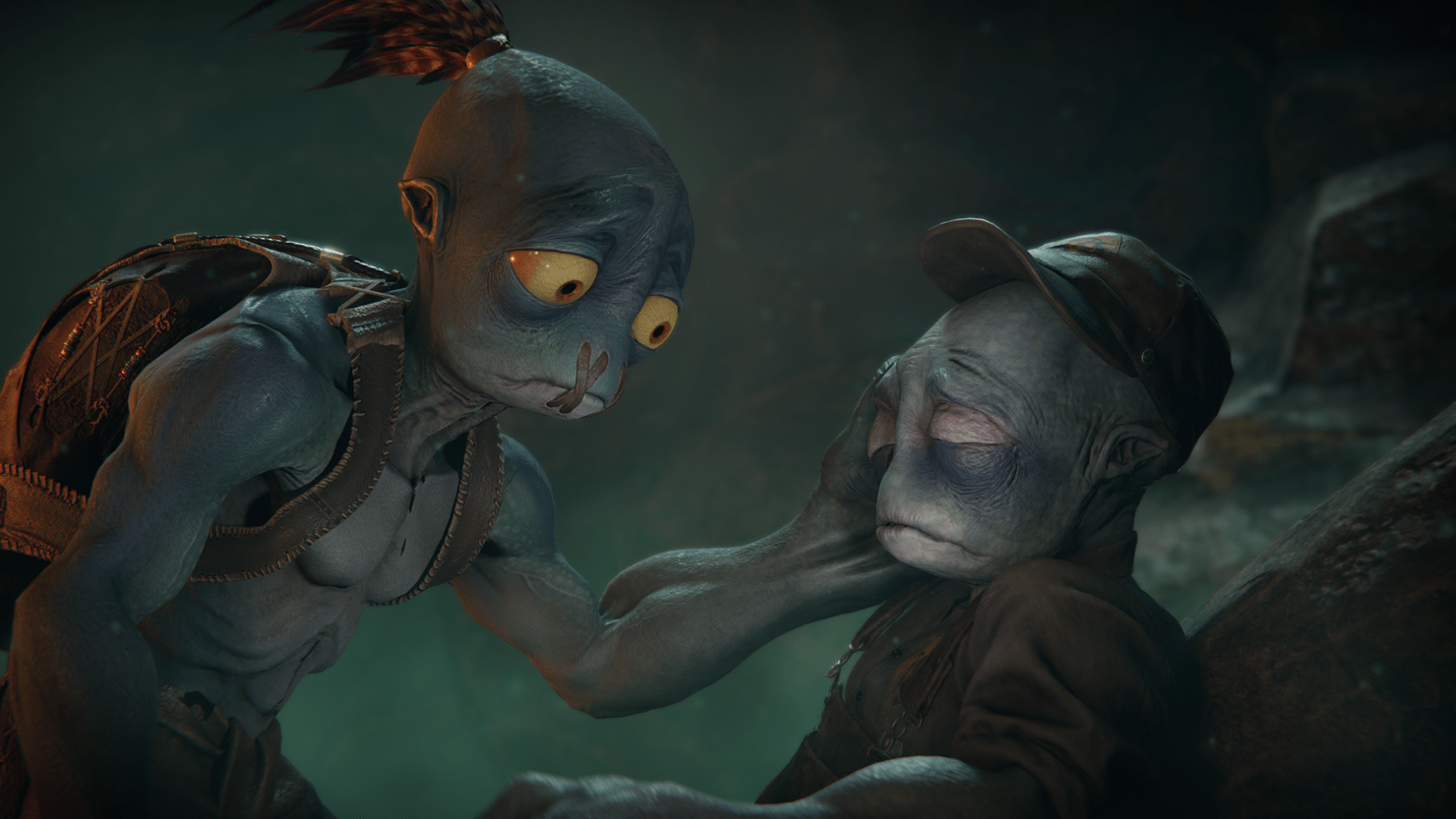 During yesterday’s PS5 event, Oddworld: Soulstorm was announced, and we learned that the game would be part of the next generation’s exclusives.

However, it will also launch the same time on Epic Games store as on PC, as previously announced by Oddworld Inhabitants—the publishers of the game.

Recently, the Co-Founder at Oddworld Inhabitants, Lorne Lanning, showered praise over the PlayStation 5 hardware and how it is going to give the game stunning visuals and improved performance.

Check out the Oddworld: Soulstorm PS5 reveal trailer below.

We are using the power of PS5 to push Oddworld: Soulstorm toward a cinematic visual and storytelling leap over our previous titles. The game’s scope and scale are more significant than we’ve tackled before. Its technical achievements are capable of delivering stunning graphic fidelity and advanced 3D audio. With its advanced DUALSENSE Wireless Controller, PS5 will enhance our storytelling and artistic abilities to create a deeper emotional connection to the Oddworld experience for fans to enjoy.

Lanning spoke about some details fans should expect; the game is set to expand the core gameplay that Oddworld fans know and love alongside the Scavenger’s Economy System and Crafting.

She continued, Oddworld: Soulstorm is 10-hour gameplay. However, there’ll be online leaderboards for those who want to get on top of the charts.

Here’s an excerpt of Lanning discussions with the Oddworld’s fan base:

The story arc of Abe’s transformation, and how that transformation affects change in large and small ways, and how his ripple effects can touch others and inspire them to take action in ways that will aid his journey. Soulstorm is the true sequel we have always wanted to make that would put that struggle into a more devious and dangerous construct for Abe and the player to decrypt. While it would be a wonderful world if the prevailing consensus could decide some justice that needed to happen and that it would happen overnight, but when does life unfold like that?

Changes start small and grow out of desperation as well as naivety, for if we understood how powerful and sneaky the forces against change can indeed be and how they will fight every possible form of uprising in every inconceivable way…we would probably never have the courage to join the fight in the first place. And this is undoubtedly true for Abe, for had he any idea how extraordinary things would become, how much is truly at stake, and the horrible secrets he would learn…he likely would never have found the courage to escape in the first place. But now that he is in too deep with nowhere else to go, he must discover the power within himself to achieve the impossible.

With all said, the game is yet to have a release date. However, check back for more updates!

Relicta Is A Challenging Physics-Based Puzzle Game That Is Heading For A PC, PlayStation 4, And Xbox One Release This August 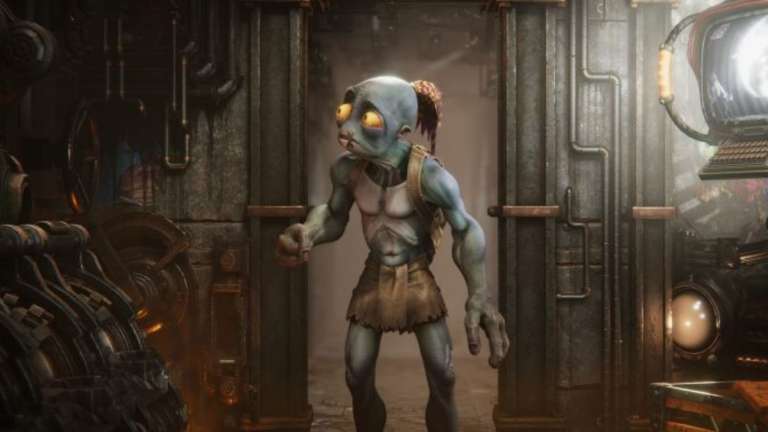 Jul 19, 2022 Tom Lee 1810
Oddworld: Soulstorm will be released for the Nintendo Switch, according to publisher Microids, and retail versions are already up for pre. The... 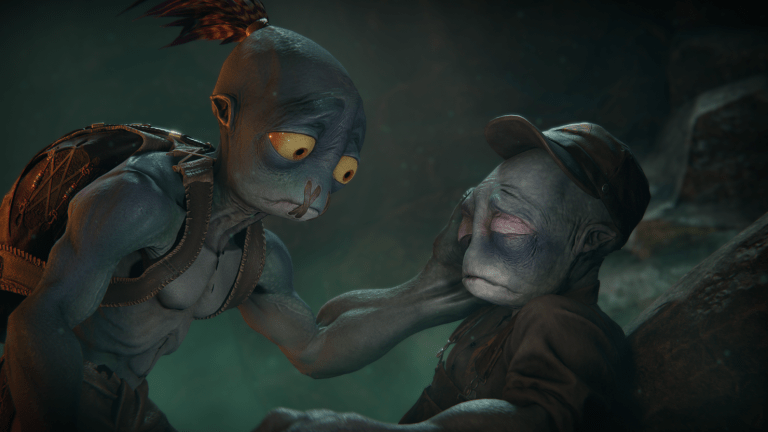 Jun 13, 2020 Emmanuel Giovanni 4660
During yesterday's PS5 event, Oddworld: Soulstorm was announced, and we learned that the game would be part of the next generation's... 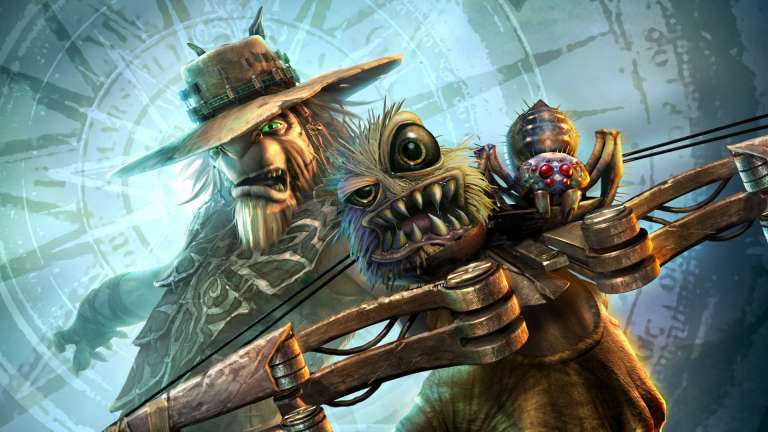