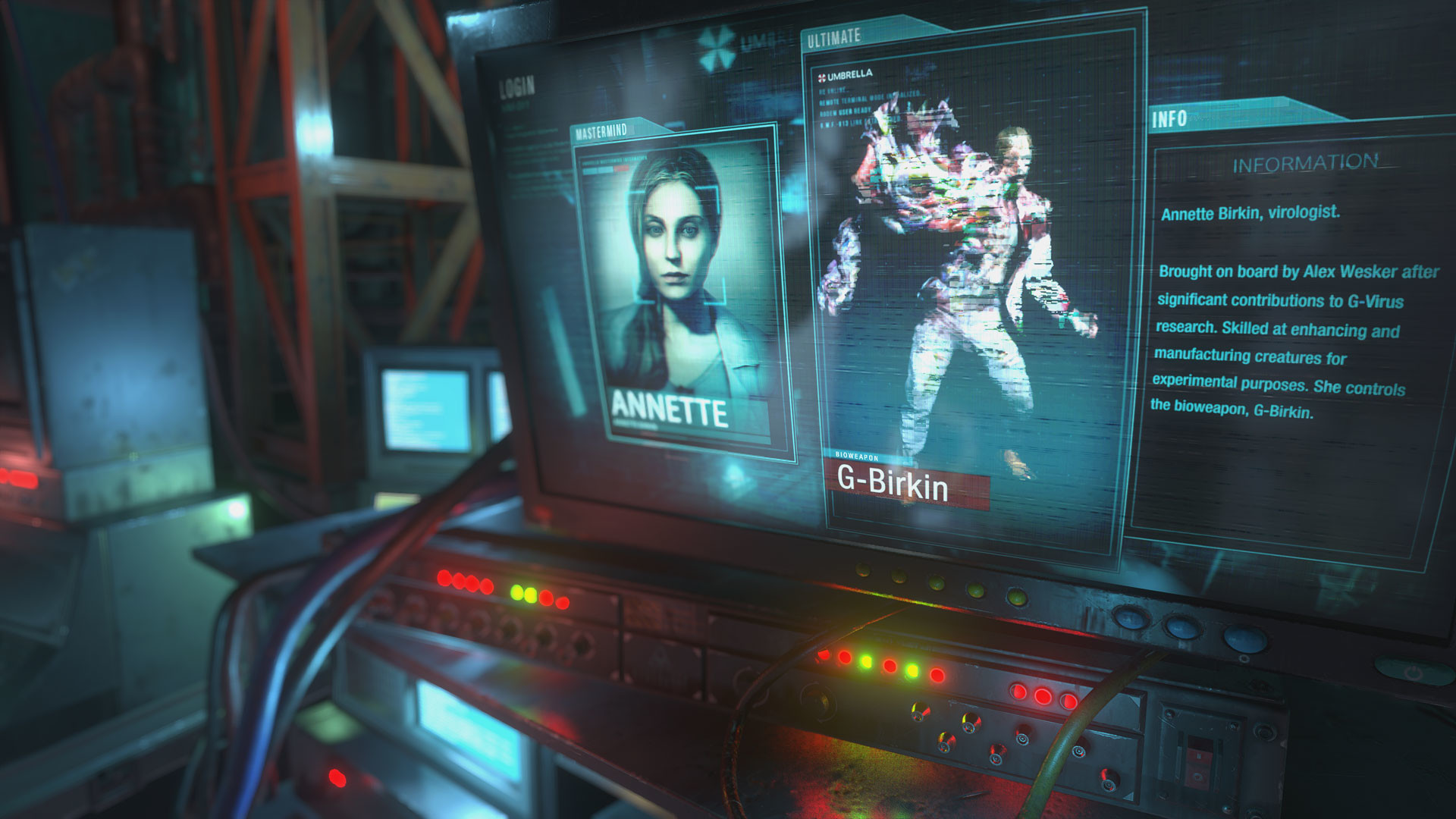 Publishers and developers often add the anti-piracy software Denuvo to their newest games. Capcom is no exception. When the Resident Evil 2 remake launched in early 2019, it included Denuvo at launch.

On the Steam store page, it was revealed that Denuvo would also be included with the Resident Evil 3 remake.

Resident Evil 3 is a remake of the third game from the original trilogy. The game follows S.T.A.R.S. member Jill Valentine on her escape from Raccoon City. While Jill finds herself getting involved with Umbrella mercenaries, the storyline of Resident Evil 2 is also taking place.

Resident Evil 3 is more action-packed than the second game, which had more puzzles and moments of terror from jump scares.

Capcom’s Resident Evil 3 remake isn’t going to come cheap. The title is highly anticipated with a price tag to match. The price, no matter what currency it’s in, makes some players want to acquire the game illegally. Denuvo helps stop pirates from illegally playing the game without first buying it.

Denuvo may sound like a great deterrent for pirates, but others have issues with the software. The software has been known to create some performance issues that disappear once it is removed. Only the developer or publisher can choose to remove Denuvo from the title.

After many of Capcom’s games are released, they have removed Denuvo without warning. They may believe that the game is no longer at risk of high piracy, among other possible reasons.

It doesn’t seem like publishers and developers will stop using the software in the future since many players choose to download games digitally for PC gaming.

For those that don’t want to deal with the PC experience, Resident Evil 3 will be released on multiple platforms, including PlayStation 4 and Xbox One. There is also a special Collector’s Edition of the game that includes a Jill Valentine statue that matches with the Leon Kennedy statue released with the previous game. All preorders come with the “Classic” costumes from the original game.

The Cyberpunk-Looking Platformer Lazr Now Has A Free Demo On Itch.io