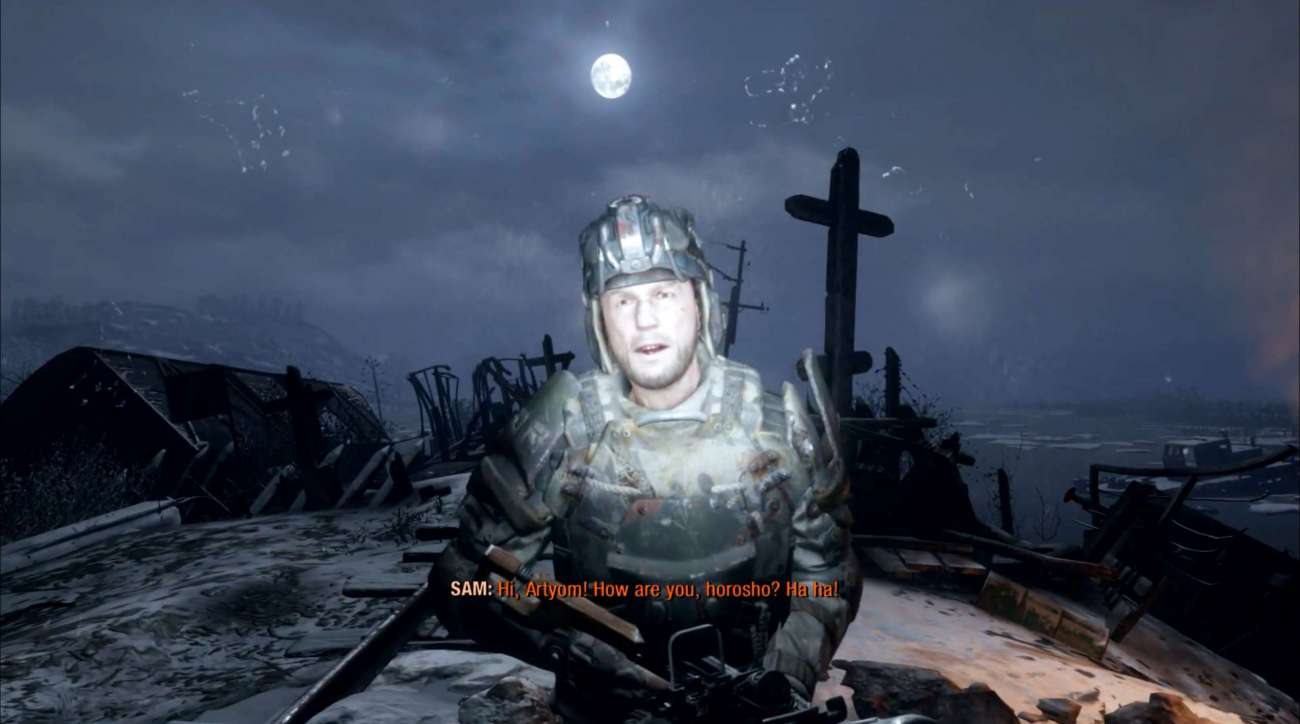 One of the better games to come out of 2019 was Metro Exodus by 4A Games. It has some of the best atmospheric experiences in a modern first-person shooter. The wintery landscapes of a post-nuclear Russia really provide a sense of tension and excitement as you explore these wastelands. The open-world in this game is extremely large, which is divided into self-contained areas. They really give you a sense of added freedom that’s never been present in a Metro game before.

It’s now 2020 and the game still has a loyal backing. If you’re still playing this game, you’ll be happy to know that a second expansion is on the way. That’s according to reports from the developer just recently, where they confirmed a February 11th release for the Xbox One, PS4, PC, and Google Stadia. If you’re wondering what this second expansion is bringing to the table, 4A Games has got you covered with a thorough description.

Called Sam’s Story, this sandbox-survival expansion lets players take on the role of Sam in his quest to make it through Vladivostok and back home to the United States. The journey back will be perilous as you brave the harsh elements and rugged terrains. Thus, this expansion has a survival theme to it as opposed to strictly first-person shooter action.

That’s a great change of pace that players of Metro Exodus should take pleasure in diving head-first into. Rather than just blasting your way through these frozen landscapes, you’ll have to truly survive and utilize every resource available to you.

That’s pretty much all of the details we have at the moment. The only real image available is a picture of presumably Sam’s gun sinking in water. It’s important to note the surrounding ship and submarine. They seem to signify some aquatic adventures as opposed to those oriented towards winter. The changes in atmosphere would be a smart tactic from the developer.

They give players even more terrains to explore and new experiences to enjoy. February 11th isn’t that far away, so it would only make sense that the developer would put out some more teaser trailers. Either way, Sam’s Story looks like it will be filled with tension and emotional plot points.

Surviving harsh environments always taps into man’s vulnerabilities. You realize just how good we have it in modern society today. The developer looks to be stripping you down and making this experience more about survival.

Feb 4, 2021 Jeremy Green 5240
The Epic Games Store has another batch of free games that PC gamers can claim right now. In the bunch is the apocalyptic FPS Metro: Last Light...

Dec 30, 2020 Harry Alston 5130
To celebrate the end of GOG.com's Winter Sale that has been running throughout the course of December, you can now pick up Metro: Last Light Redux...

Nov 29, 2020 Lisa Nguyen 7510
Developer 4A Games still has much in store for fans of the Metro series. The company recently released a long blog post announcing their plans, along...