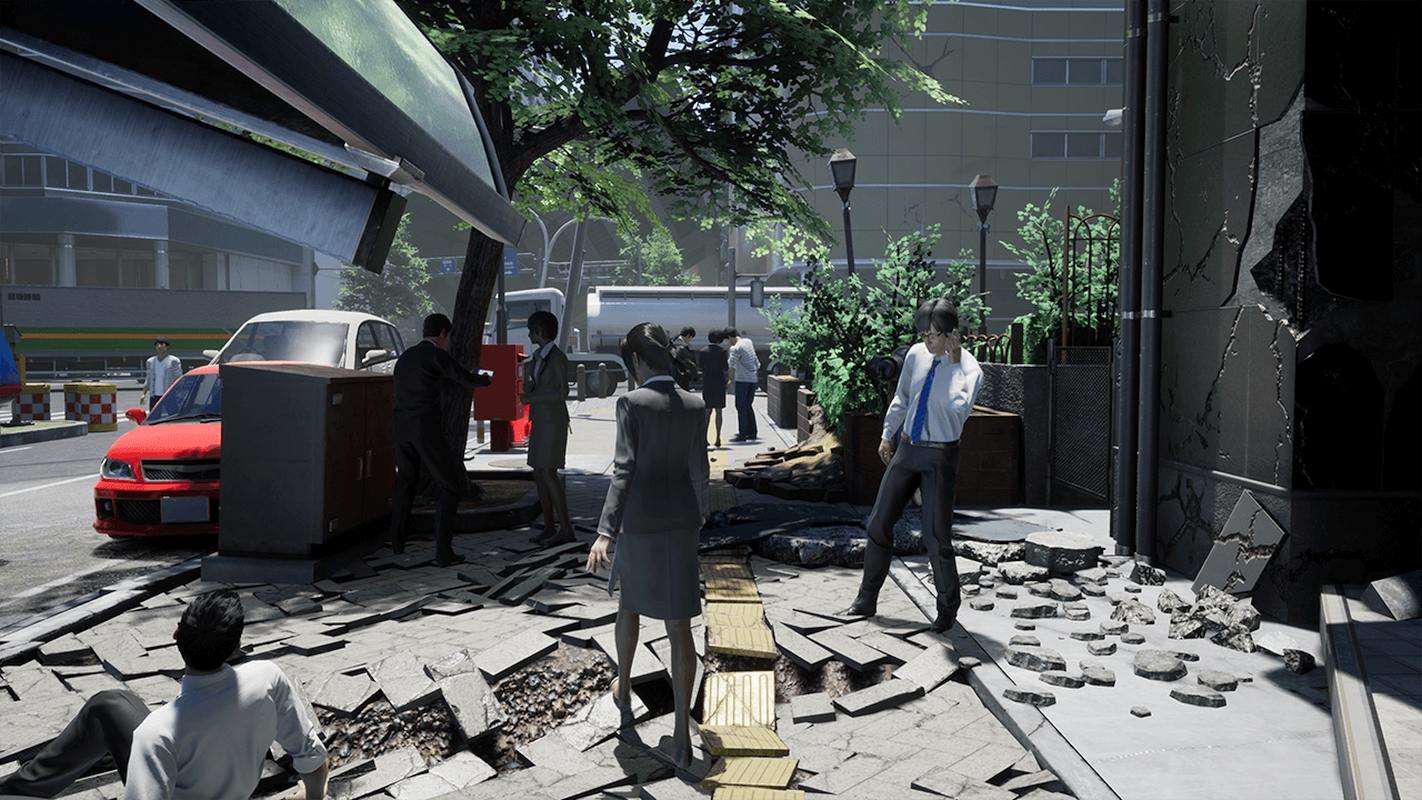 NIS America has announced that its bringing Disaster Report 4: Summer Memories to PC and consoles outside of Japan.

The title will be available not only in Japan but North America and Europe in the English language.

The story of the game, according to the official website, is: “July 201X. The harsh sunlight, the scorching asphalt. Buildings continue to collapse under their own weight one after another. Immediately after the earthquake, the city is filled with danger, and people are panicked. The protagonist of the game (which can be selected as male or female), who has arrived in the city to find employment just before the major earthquake hit the city, is now left alone being unfamiliar with the area. He (or she) wanders around the city to survive as aftershocks continue. Cooperating and having conflicts with other people, the protagonist collects information to escape from the collapsing city.”

Players can choose the young adult of their choice. They have been given generic names from the developer, but their names can be changed at the start of the game. The protagonist starts off wearing a business suit but can change their clothes after unlocking outfits throughout the game.

The website also gives insight into other characters the player will meet, including teachers, job seekers, and other people injured during the earthquake.

The official NIS America website also lists that the game is available for PlayStation VR, but there are no VR screenshots on the site.

The Disaster Report games all share the same premise. The player must help others while surviving a type of natural disaster. While the titles have a smaller fanbase, gamers have enjoyed trying to help others in situations that appear eerily similar to real-life natural disasters that have struck Japan.

The first game launched on the PlayStation 2 in 2003, followed by the sequel in 2007. The third title was only launched in Japan on the PSP in 2009.

NIS America is offering two Limited Editions for PlayStation 4 and Nintendo Switch. The items include the game, official soundtrack, “Emergency” print backpack, and identification tag, all included in a “First Aid” collector’s box.

The game was previously released in South Korea plus Taiwan and Hong Kong last year, but only on the PlayStation 4.

Disaster Report 4: Summer Memories, will launch on PlayStation 4, Nintendo Switch, and PC via Steam on April 7, 2020.

Sea Of Thieves Is Receiving A Major Update On January 15; Will Introduce A Landmark Search Feature 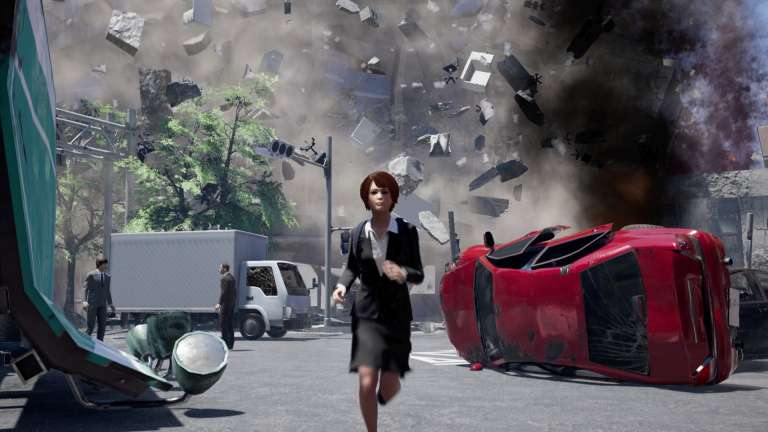 Mar 26, 2020 Lisa Nguyen 4370
NIS America and Granzella Inc. have released a new gameplay trailer for the worldwide release of Disaster Report 4: Summer Memories. The game was... 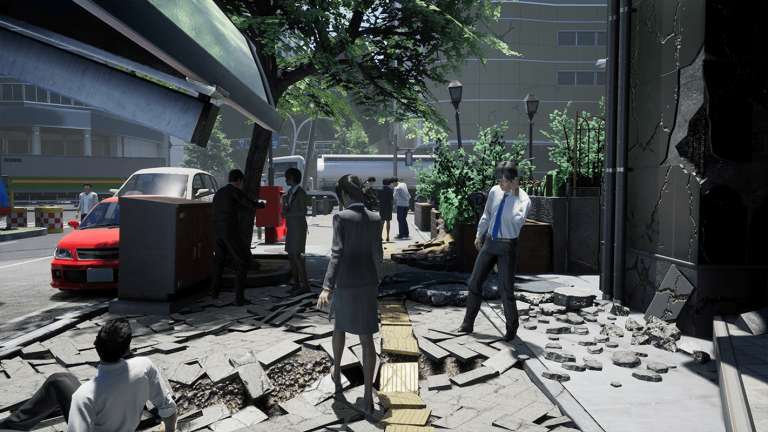 Jan 9, 2020 Lisa Nguyen 7030
NIS America has announced that its bringing Disaster Report 4: Summer Memories to PC and consoles outside of Japan. The title will be available... 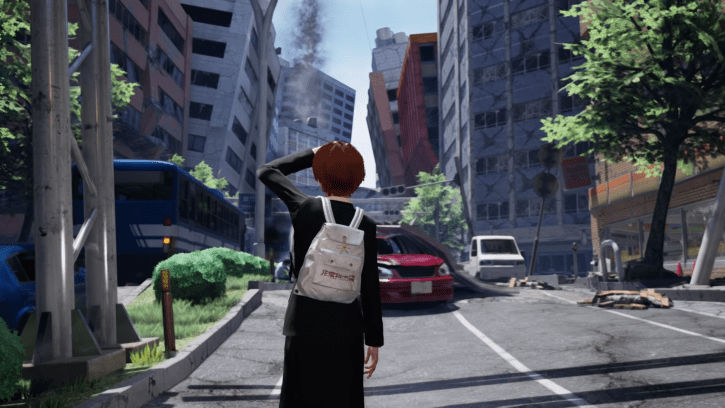 Jun 20, 2019 Seen Donovan 4300
Disaster Report 4 Plus: Summer Memories has finally been given a tentative release for North American audiences and will come out for PlayStation 4,...