Hitman 3 Will Reportedly Have PSVR Technology, Enhancing This Series’ Immersion Like Never Before 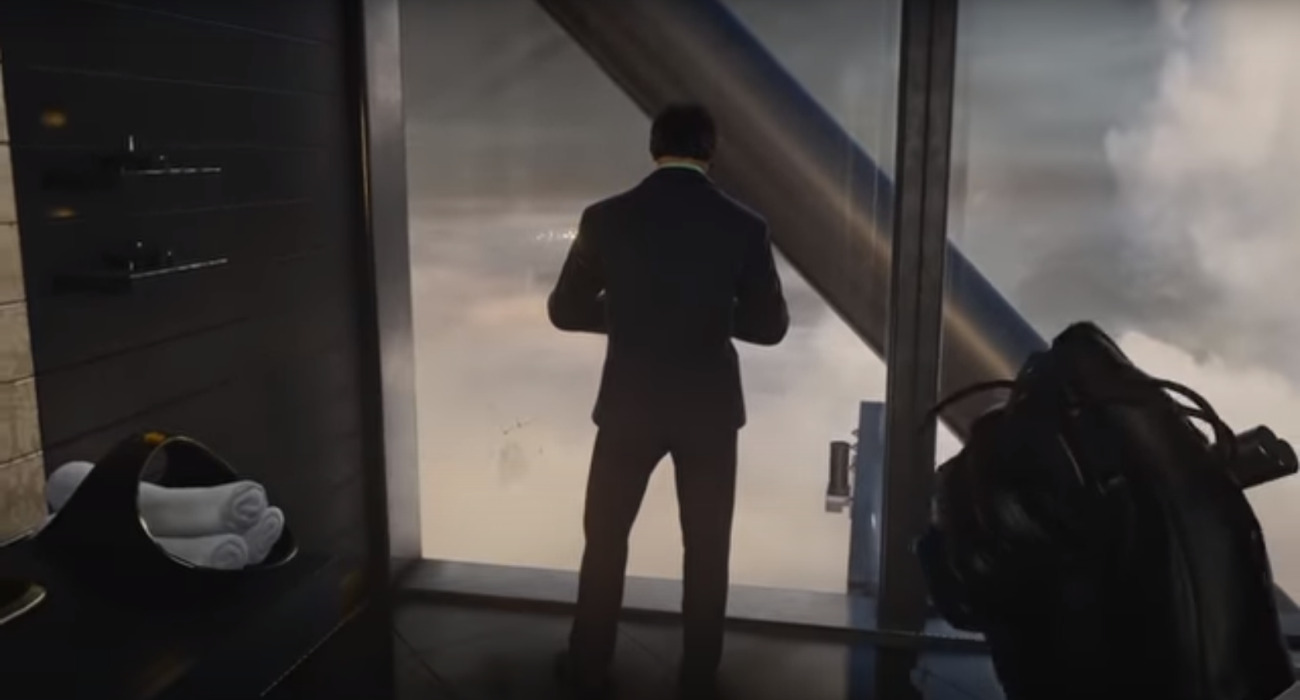 If you’ve ever dreamed of being a deadly assassin taking out contracted targets, then the Hitman series was the premiere destination for these types of experiences. These games put Agent 47 front and center, one of the most iconic and lethal assassins in video game history.

There have been countless installments over the years and the franchise is still going strong today. That can be attributed to the amazing work from IO Interactive. They reboot the series back in 2016, featuring a more open-ended design and limitless assassin options.

They followed up the original with Hitman 2, which is often regarded as one of the best Hitman games to date. The developer doubled down on the open-ended design. Whether you’re in Austria or India, this game provides a unique sandbox experience where players are only limited by their imagination.

IO Interactive now has their sights set on Hitman 3. Based on the previous reboots, this latest installment has the potential to be even better. That’s incredible to think about, but just how will the developer innovative an already amazing string of games?

Well it looks like VR technology could be the answer. The developer took advantage of Sony’s State of Play presentation to show off how they plan on innovating this third game when it releases next year for the PS4 and PS5.

According to them, Hitman 3 will support the PSVR. It’s one of the better selling VR headsets to date thanks to its amazing immersive technology and incredible lineup of games. On paper, using the PSVR in a Hitman game sounds like a recipe for success.

These games already do a good job at immersing you in the action, but having PSVR support will further these incredibly realistic experiences. Imagine being Agent 47 and moving about crowded streets stalking a target like you’re there in person.

There are many that would pay for that experience right now without hearing more details about what this third game will include at launch.

Additionally, players that own the first two reboots will be able to use the VR technology that’s included in the third game with the previous installments. So if you’ve already played through them completely, using the PSVR will give you the chance to go back through and test your assassin skills via an authentic first-person mode.

This latest development is an amazing design choice from the developer. It’s evident they want to continue making these games and elevating them to new heights, especially considering the next-gen consoles are on the way.

Feb 22, 2021 Jeremy Green 3620
The Hitman series has been firing on all cylinders these past couple of years. The original installments in the series were great and still have...

Jan 11, 2021 Harry Alston 4830
IO Interactive released a quick look at all the upcoming locations in Hitman 3 today. This is totally spoiler-free, but does give you a good idea of...

Jan 8, 2021 Jeremy Green 3470
When news broke that IO Interactive's Hitman 3 would support VR capabilities, many fans of the series began visualizing the added immersion of...