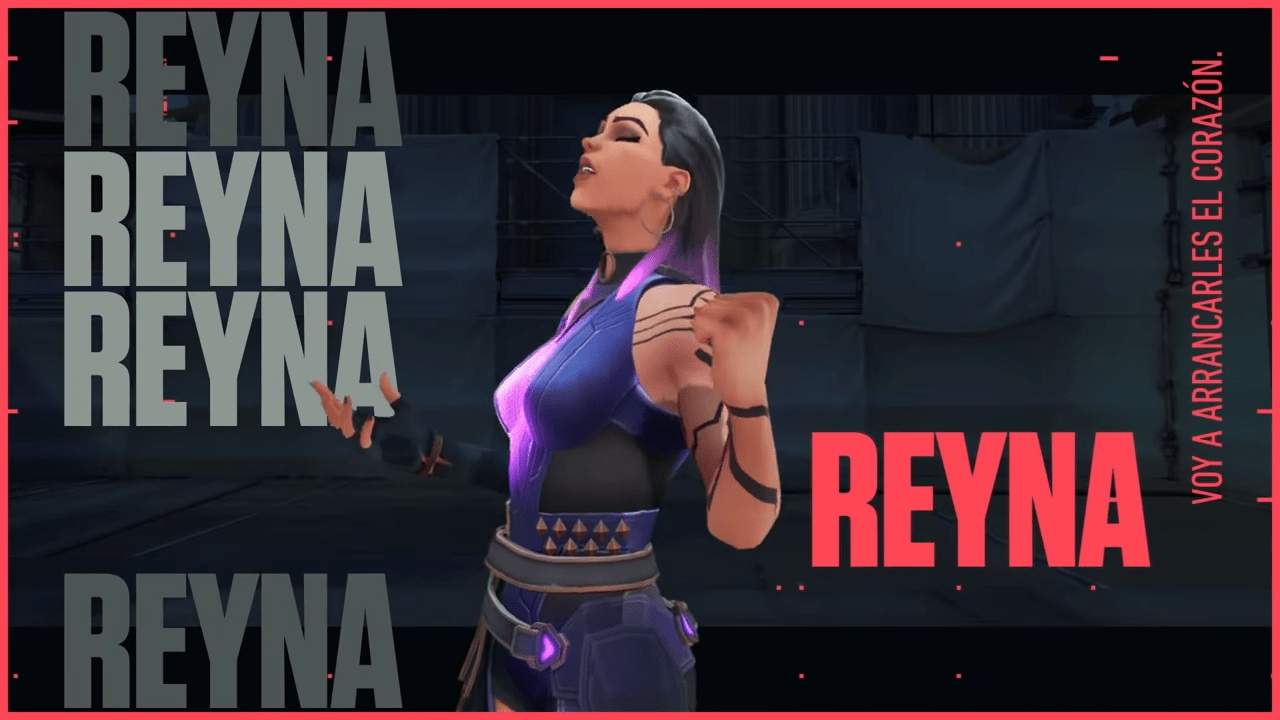 Everybody is getting into the Valorant scene recently, and Liquid have shown that they are also interested in joining into the absolute pandemonium of sporadic community-organized tournaments today as they pull back the curtain on their Valorant roster that will be representing the blue of Liquid.

The press announcement that came in tandem with some celebration outlined the roles and agents that the roster will likely be maintained for the interim while they dip into the competitive scene of Valorant.

Adam ‘Ec1s’ seems poised to take point and IGL while simultaneously AWPing, an interesting juxtaposition. Snipers tend to sit a bit farther back and cover re-peeks due to the high cost associated with the Operator. IGL’s, conversely, are far more effective as entry-fraggers which allows them to cycle through cameras of various players and make calls based on the aggregation of information; we’ve seen it in Counter-Strike and in this respect, Valorant isn’t much different.

The 20-year-old was most recently on Vexed for the latter half of 2019, but has been absent from the CS:GO scene since then; a brief stint with Fnatic Academy in mid-2018 ended abruptly.

Dom ‘Soulcas’ Sulcas specializes in both agents Raze and Sova and has played with ‘Kryptix’ (another Liquid Valorant pick up) often. Soulcas played in Team London in CS:GO briefly around the same timeframe that ‘Ec1s’ did; the only Counter-Strike professional team Soulcas has played on that has been recorded.

2nd round being under @TeamLiquid i get a sexy 4k sheriff
on steam! Still live at https://t.co/8bkpmJZNcN pic.twitter.com/03OtYr15pY

Travis ‘L1nk’ Mendoza is likely to be the resident Sage for the team, offering heals and resurrections that depend on his ability to safely take fights to charge his ult, then fallback and play ‘second fiddle’ for the team is coordinated pushes. Liquid also notes his familiarity with Viper, a clutch agent that can block lines of sight across multiple chokepoints.

The final member of the Team Liquid roster is Adil ‘ScreaM’ Benrlitom, who was released today from his Counter-Strike team GamerLegion to allow him to be officially picked up by Liquid; he retired from Counter-Strike as of today, he announced.

Valorant is still a burgeoning scene where the meta isn’t etched into stone just yet; an Overwatch League player is among contention to be the best for the initial year of competitive play, and FaZe Clan recently doubled down on Jay Won’s immaculate play by signing almost an entire roster of OWL players. What happens next is anyone’s guess, but Team Liquid has officially thrown their hat into the ring.

Hitman 3 Will Reportedly Have PSVR Technology, Enhancing This Series' Immersion Like Never Before