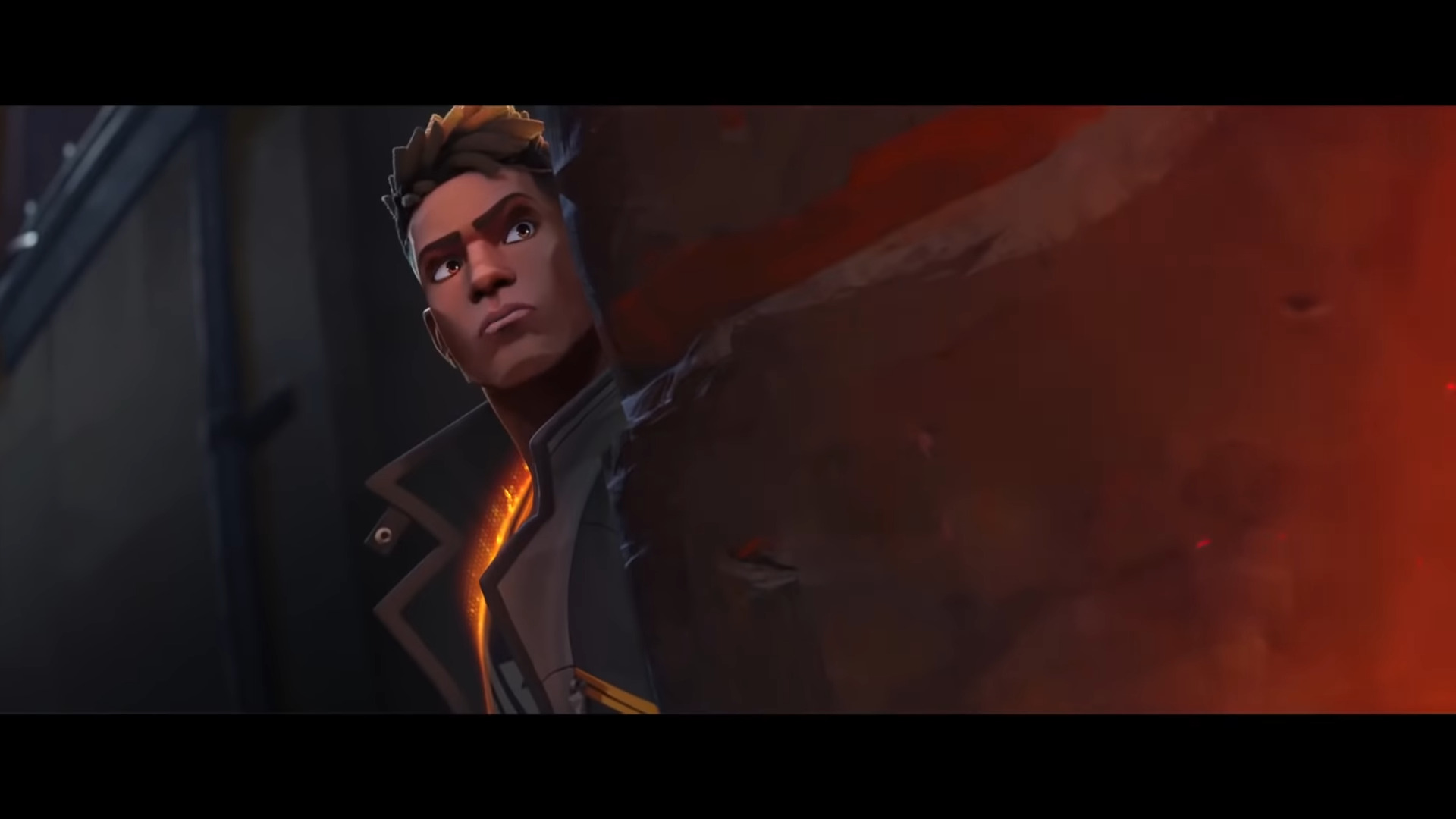 The Valorant Ignition Series is a bunch of tournaments created in partnerships with Riot Games and various organizations that have been ongoing since Valorant officially released.

Think of these tourney’s as training wheels for the title as a whole; Riot can aggregate data regarding how long matches can take and balance issues before they start throwing bigger prizes out in an officially sanctioned first-party competitive scene.

Likewise, organizations can size-up other teams and determine strengths and weaknesses for players and rosters across a multitude of ‘experimental’ tournament modes ranging from Bo1 to Bo3, and everything in between.

If you’re interested in Valorant’s competitive scene as a whole, then you should probably have your fingers on the ebb and flow of the Ignition Series; it is a critical segment in Riot Games pulling together a more concise competitive league.

This weekend we’ll find ourselves well in the throes of yet another Ignition Series, but it all begins on Thursday, August 6.

The series will run from August 6 until August 9; all matches are done in a best-of-three format unless otherwise stated: Thursday will find the round-robin group stage, Friday pits the winners into playoffs with double elimination, Saturday has the semi-finals and Sunday brings about both the lower-bracket finals and Grand Finals afterward which will adhere to the best-of-5 format.

Tune-in to the FaZe Clan VALORANT Invitational, presented by @Verizon & @NissanUSA, where @PlayVALORANT's newest agent will be making her tournament play debut

Titled the ‘FAZE x Ignition’, we find FaZe Clan in the hot seat with newly signed played Babybay; if FaZe Clan have a strong showing in this tourney we can well expect the Overwatch scene to be tapped like a keg in a fraternity; hard and often with few survivors.

This tournament brings together sixteen teams all fighting over the largest cash prize-pool yet from the North American Ignition Series at $50,000: first place will receive $25,000, second place receives $15,000, third is due $7,500 and fourth gets $2,500.

Fourth place isn’t bad, even split five ways; $500 for four days of work is a pleasant paycheck for most.

Of the sixteen, thirteen have been announced:

Of the teams, T1 is a known contender that offers fierce competition to anyone unlucky enough to end up in their grouping. The Sentinels have similarly won an Ignition tourney in the past, and are expected to currently be on the upswing as the roster plays together more and becomes familiar with each other. All eyes are on FaZe Clan with the Babybay signing, playing next to fellow Overwatch League veterans Corey and Zach.

You will be able to watch the tournament, in its entirety, on two Twitch channels: twitch.tv/faze and twitch.tv/valorant. The matches begin at 1400 PT/1700 ET.

CS:GO - Team Liquid Hint At Another Big Change This Week As They Officially Sign Grim

Dec 17, 2020 Chris Miller 7740
MMOs are a unique breed of titles; they encourage constant play in the title with a staggering amount of content, taking advantage of the fear of...