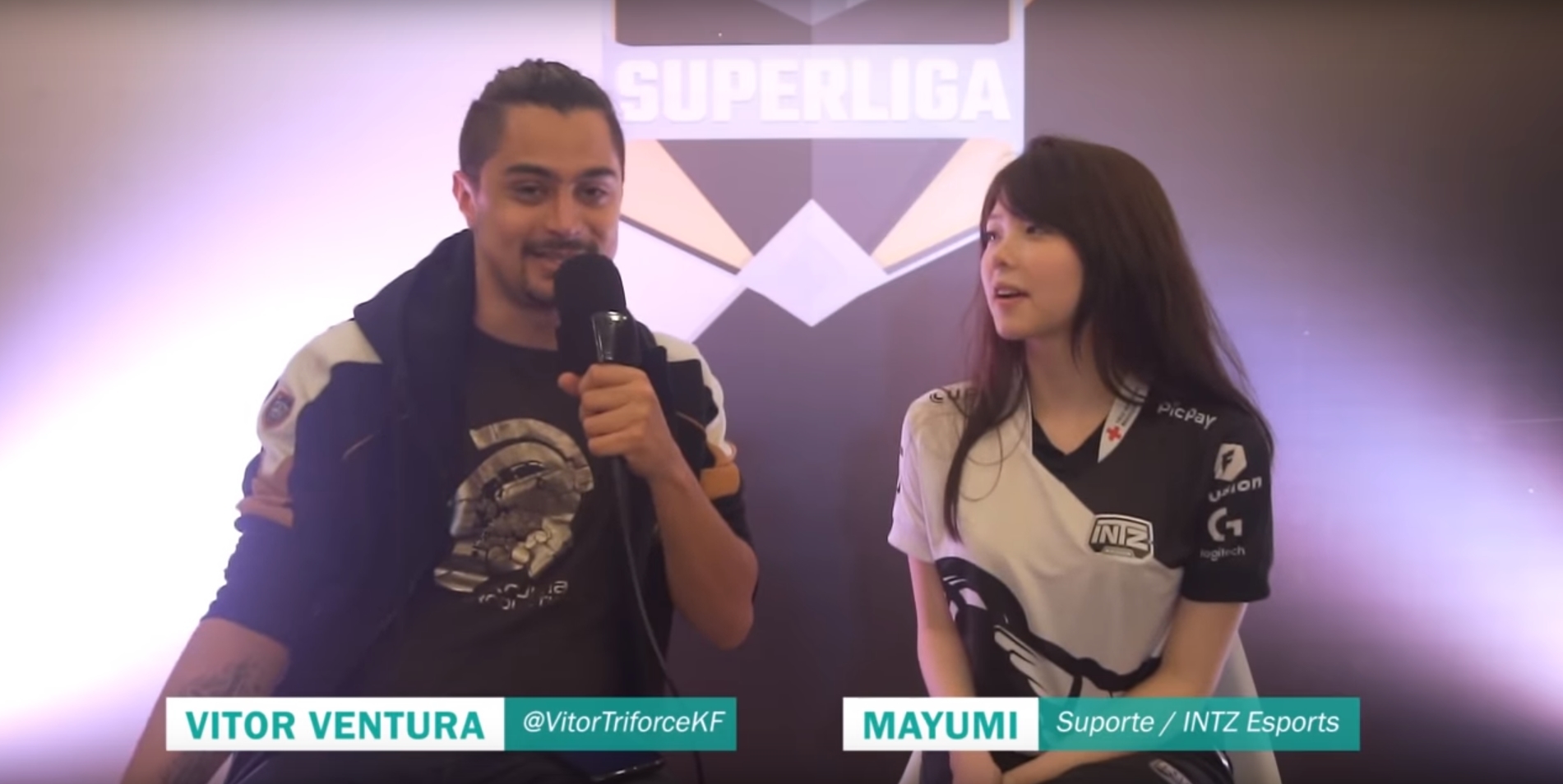 The esports scene continues to grow as the Brazilian esports organization INTZ e-Sports added Júlia “Mayumi” Nakamura to their roster. Mayumi makes the team’s history and marks a massive step forward as the first female player to join their roster.

If you don’t recognize Mayumi’s name, it’s more than likely because she’s practically brand new to the esports scene. Mayumi has only played in two professional events thus far, those two being the GIRLGAMER 2019 event in early October and the Superliga ABCDE 2019 event earlier this month. Seeing as her career currently spans only two months, she’s still very much an up-and-coming player.

Mayumi is incredibly diverse, both as a player and person. The polyglot mains support with a multitude of comfortable characters and has been incredibly effective in all of her showings so far. While there isn’t much to say about her achievements at the moment due to only being in the professional scene a short time, anyone who’s been watching her is likely to be excited for what she’ll do in the future. Combined with the rest of INTZ, there’s clear chemistry and skill that will serve both Mayumi and the rest of INTZ well.

More than anything, it’s always fantastic to see more women making waves in the esports scene. The vast majority of professional players are men, but the women that have broken onto the scene tend to take it by storm. Players like Sasha “Scarlett” Hostyn, Julia “Juliano” Kiran, and Katherine “Mystik” Gunn prove that there’s a definite place for women in the scene, and Mayumi has joined in on those ranks.

Of course, while Mayumi may be the first female to join INTZ’s League of Legends roster, she’s by no means the first female in the game. Anyone who’s been following the esports scene in any respect for a while likely remembers the all-female Sirens from earlier this decade. That infamous example ended in disaster after a horrid release video got them off to a bad start before tensions within the team ended the effort before anything even began.

Mayumi, of course, won’t be joining this example. The support main has an incredible future ahead of her with a wonderful team there to support her in return. It’ll be interesting to check back in a year or two and see what accomplishments Mayumi has earned. Until that time comes, keep your eyes on INTZ to see where this benchmark signing goes.

Jan 27, 2020 Giorgio Delgado 2010
Riot Games Brasil unveiled a logo for the upcoming Brazilian League of Legends Championship on Tuesday and revealed that the league was transitioning... 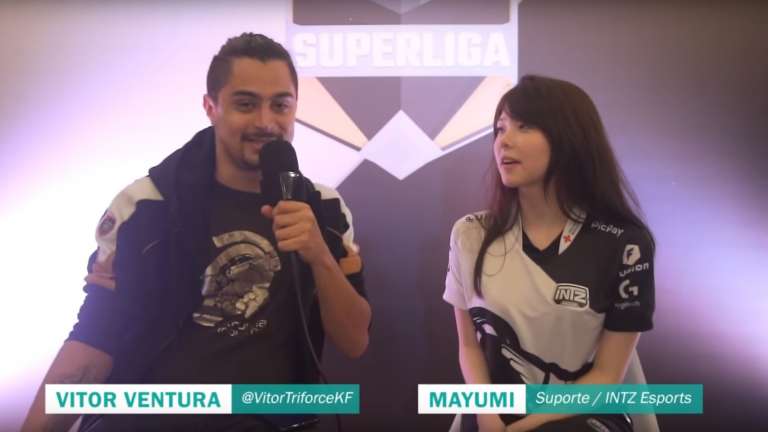