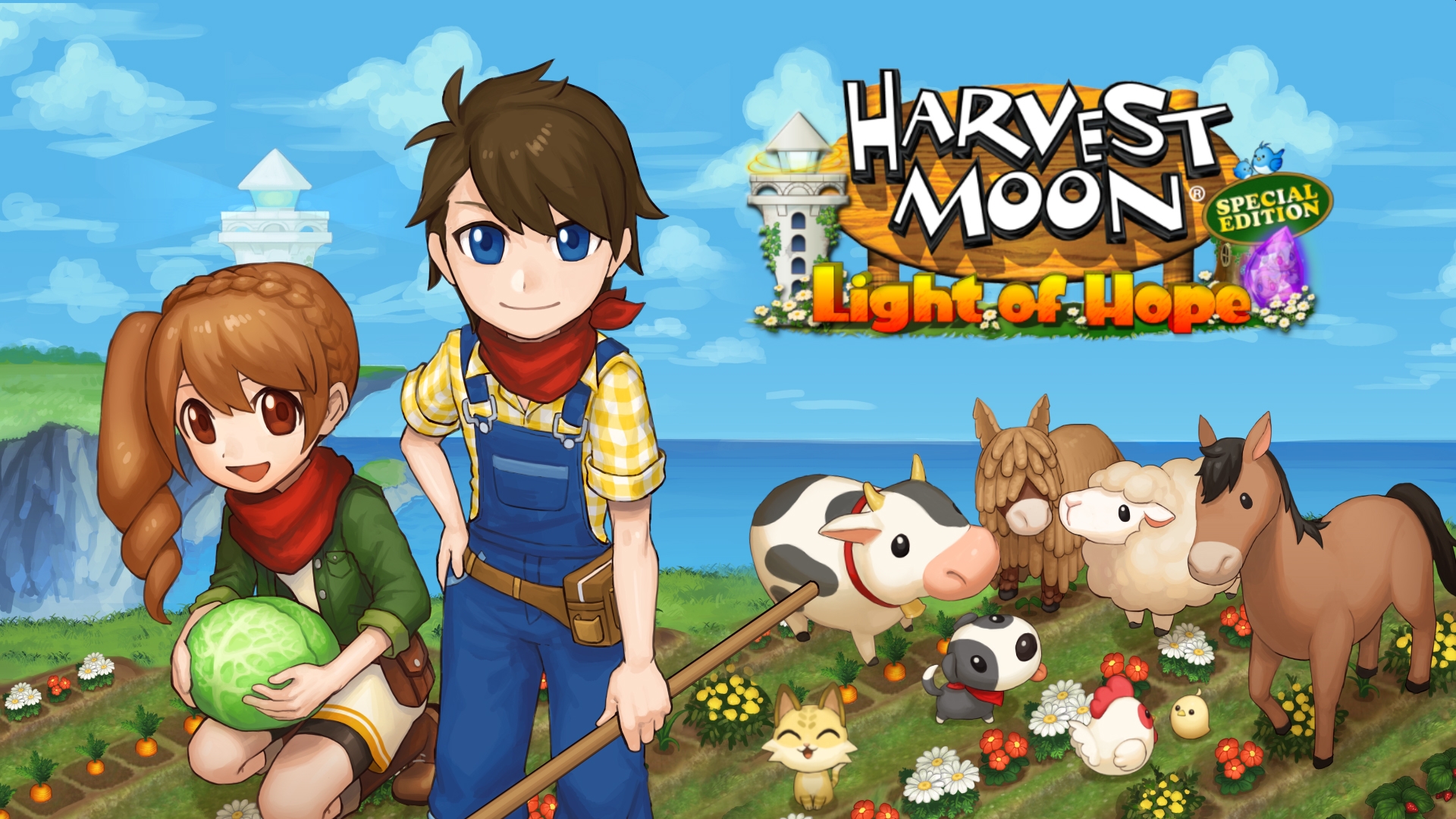 Publisher Natsume and developer Tabot, Inc. has announced Harvest Moon: Light Of Hope Special Edition is now available on Windows 10 and the Xbox One. The initial version of the game was launched on PC in November 2017, followed by a PlayStation 4 and Nintendo Switch release in May 2018. A mobile port was launched a few months later in September 2018.

Harvest Moon: Light Of Hope is part of Natsume‘s Harvest Moon series. While it may have the same name as previous releases, it is not related to the original Bokujo Monogatari series now being localized by XSeed games as Story of Seasons.

Harvest Moon: Light Of Hope is now available in its complete form on the Microsoft Store and Xbox One as a digital download. The game contains all of the previously released content.

The Complete Version contains the full game, plus all of the previously released DLC. This includes four new marriageable characters Sherlock, Michelle, Harvest Goddess, and Gorgan, plus all of their romance and marriage events. Players will also receive Doc and Melanie’s Special Episodes, plus the Decorations and Tool Upgrade Packs. Sold separately, the DLC would cost around $10.

In Harvest Moon: Light Of Hope, players star as a farmer looking for a new life in a new location. While traveling to their new home, the budding farmer’s boat is knocked off-track during a bad storm. Players awaken in a small harbor town that took severe damage during the storm. A young doctor named Jeanne saves their life and tells them about the former bustling town.

Players decide that their trip won’t go wasted and decide to rebuild the town’s lighthouse. Like other farming simulation games, players will have to grow crops, sell them to earn money, tend to livestock, and gather materials to rebuild the lighthouse.

Along the way, players will meet the villagers from the harbor town. Some of the friendships will lead to romance, and later the farmer will raise a family. There is always plenty to do on the farm, but now the farmer will have to help grow the town at the same time.

Players can still pick up Harvest Moon: Light Of Hope on PC via Steam, PlayStation 4, Nintendo Switch, and mobile.

Harvest Moon: Light Of Hope Special Edition is available now on the Windows 10 Microsoft Store and Xbox One.

Sep 18, 2020 Lisa Nguyen 1630
Natsume has been preparing fans for the latest title in its Harvest Moon series. Harvest Moon: One World was initially scheduled to launch this year.... 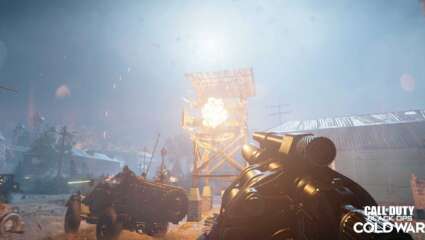