Harvest Moon: One World Has Been Announced As A Nintendo Switch Exclusive Coming Later This Year 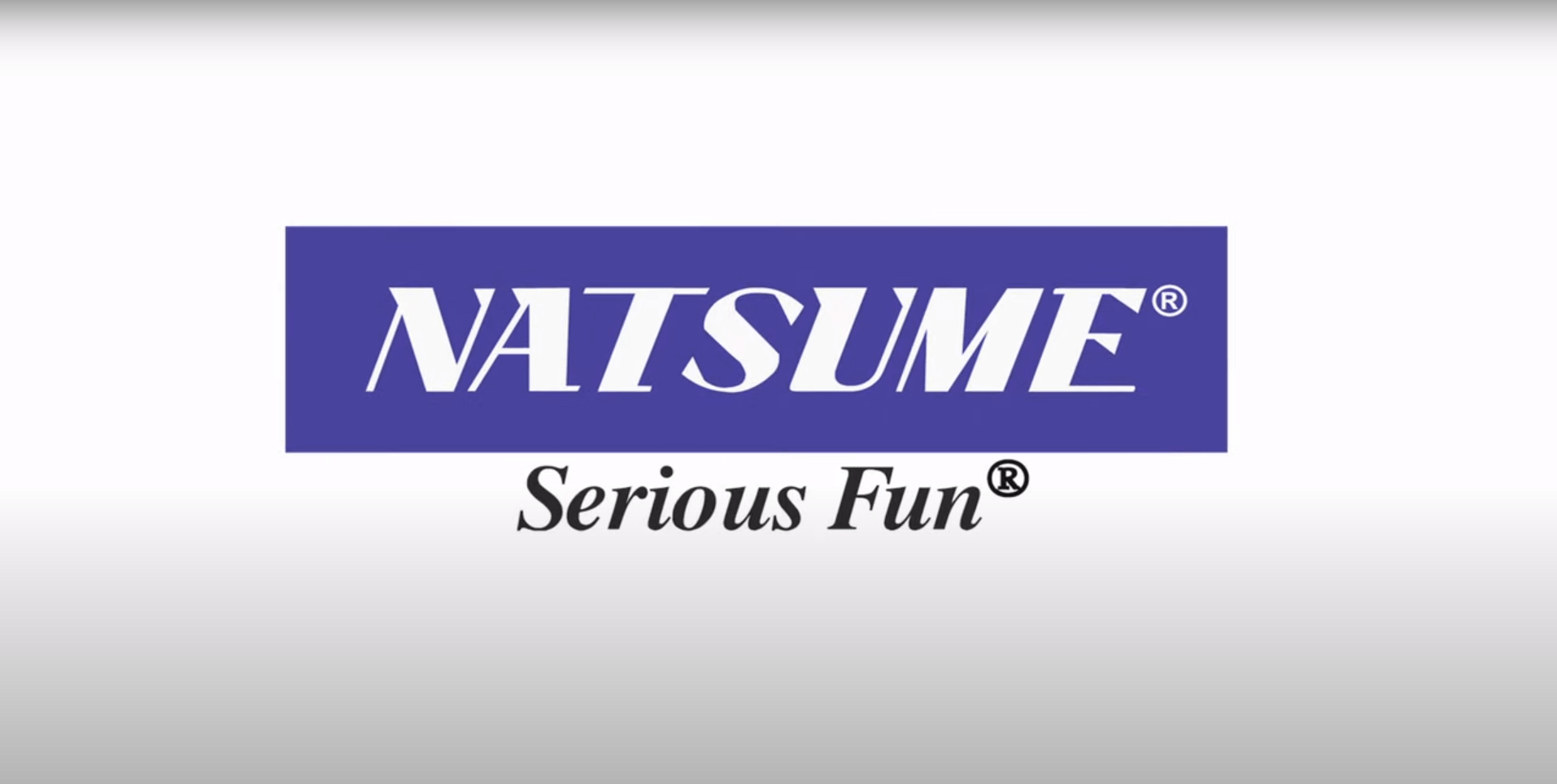 It seems like there’s no end to the growing list of relaxing simulators hitting the market. While somewhat-older titles like Stardew Valley continue to thrive, Nintendo’s Animal Crossing: New Horizons continues to pick up speed and shows no sign of stopping.

That hasn’t stopped one of the oldest names in the franchise from coming to step back into the ring, though. Natsume, the developers of Harvest Moon, have announced a new title!

Their new game, Harvest Moon: One World is set to release exclusively for the Nintendo Switch later this year. While no exact date has been given yet, the team seemed confident in their announcement that they would be able to bring it to market within that timeline.

Unfortunately, that’s the bulk of what we’ve learned about the title! Natsume intends to leak out details more and more as the weeks go on, but as of now, the title is the vast majority of what we know.

Introducing #HarvestMoon: ONE WORLD, the newest entry in the Harvest Moon franchise! We are excited to be finally revealing this project – look forward to first details in the coming days and weeks~ pic.twitter.com/s85wb6lcb3

One of the few things that we’ve been told by the developers is that we can expect a new engine for the title, as well as an overhaul of the graphics. We can also expect to see a sizeable set of additions to the gameplay!

There seems to be less of a focus on the small town that previous titles in the Harvest Moon series have been set into, focusing on a broader setting instead. This will allow players to enjoy different locales and environments rather than a single farm or city as before.

Harvest Moon hasn’t been able to make much of an impact with their last few titles, partially because they were overtaken by other recent titles that fill the same niche. With the first title releasing back in the mid-90’s and the latest coming a bit more than a year ago, there’s been plenty of room for growth, but not everyone seems to have seen it.

More than that, the titles have officially been changed into the Story of Seasons, following a split between developer Marvelous and IP owner Natsume. Their split in 2014 tends to be the timeline that most people look to as when the games began to drop.

But with this new title and a resurgence in the genre thanks to titles like the latest Animal Crossing, we could be seeing a change to that! We won’t know much more until Natsume makes their reveals, however.

As for when those reveals will come, Natsume only told their fans to expect more news in the coming days and weeks. Until then, we’ll have to be content with a screenshot or two and a nice title screen.

Jan 11, 2021 Lisa Nguyen 10770
President and CEO of Natsume Inc. Hiro Maekawa recently posted a New Years' message on the official website. The post spoke about the impact of...

Jan 4, 2021 Lisa Nguyen 8360
Natsume has announced its partnering with Limited Run Games to release a Harvest Moon: One World Collector’s Edition. The bundle will be available...

Jan 3, 2021 Lisa Nguyen 8070
Natsume has released further information regarding its upcoming title Harvest Moon: One World. The company has released images and biographies of the...