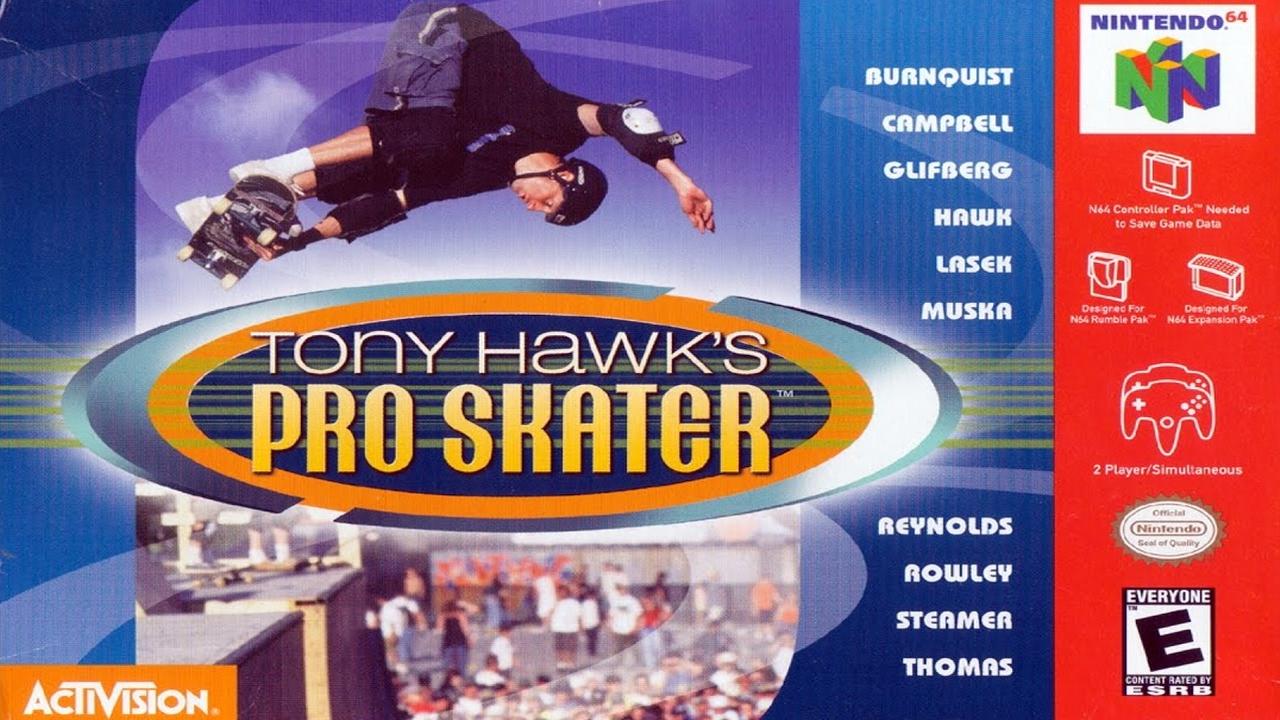 It appears as though the myriad of rumors are substantially true; the classic arcade skateboarder Tony Hawk’s Pro Skater 1 and 2 are both being mastered, and in the process of pushing it gold. It’s scheduled to come out surprisingly soon, and the announcement brings credit to the plethora of rumors that have been coming from Activision and the skateboarding scene in general.

This isn’t a remake how they used to be, either; we’re not talking about a few upgraded polygons and music that has been scrubbed due to licensing agreements. The entirety of both classic arcade games is being remade from the ground up by Vicarious Visions acting as the developer, the same studio that brought about the Crash Bandicoot N. Sane Trilogy.

It’s a studio that has an iota of pedigree when it comes to remastering beloved classics, and if Crash Bandicoot is a solid measure, we’re in for an absolute treat on September 4, 2020, when the title will arrive to Xbox One, PlayStation 4, and PC.

The PC statement is presumed to be geared towards the beloved Steam platform, although without an official announcement it’s anyone’s guess. It is unlikely that it would be an Epic exclusive on its own, however; if Epic does pick it up, it will likely arrive on the Battle.Net launcher as well.

Still, it’s a reason enough to celebrate and finally offers closure on why Activision removed the original Tony Hawk Pro Skater HD from Steam in July of 2017, stating that the title is officially ‘retired’.

Happy Birthday to me! #THPS 🎮🛹 pic.twitter.com/XGuVZ2VPD2

It seems like that was code for getting another remaster, with a bit more effort placed behind the classic title that brought skateboarding, a counter-culture movement back in its time, to mainstream.

The remaster is aiming high in terms of performance; a reported sixty frames per second with a possibility of 4K resolution in tandem almost sounds too good to be true.

While new skaters are being added to the roster, it appears that the classic line-up will still be available for selection, which featured classics like Chad Muska and of course Tony Hawk himself.

Fans of the genre are hoping that this may spark a resurgence of skateboarding in video games, a genre that has been woefully under-represented for the past couple of years.

While THPS is considered an arcade-like title, strong numbers from the release could bode well for another Skate title coming out in all of the modern glory that we can now power on consoles and PCs. Still, THPS by itself is a classic hallmark of the industry, and playing it in the modern era with appropriately upgraded visuals and mechanics is destined to be an instant classic.

Crytek Announces Delays To Hunt: Showdown's Next Patch Due To COVID-19 Complications

Harvest Moon: One World Has Been Announced As A Nintendo Switch Exclusive Coming Later This Year

Nov 4, 2022 Tom Lee 80
Some Sims 4 players have reported that after installing the latest patch, their Sims have become unreasonably hostile toward other players....

Nov 4, 2022 Tom Lee 80
According to Sega's most recent earnings report, sales of the Shin Megami Tensei spinoff Soul Hackers 2 have been less than anticipated. The first...

Nov 4, 2022 Michael Gunn 150
The long-awaited sequel Blood Bowl 3 now has a release window. The developer Cyanide Studio had planned for the game to be released in early 2021,...