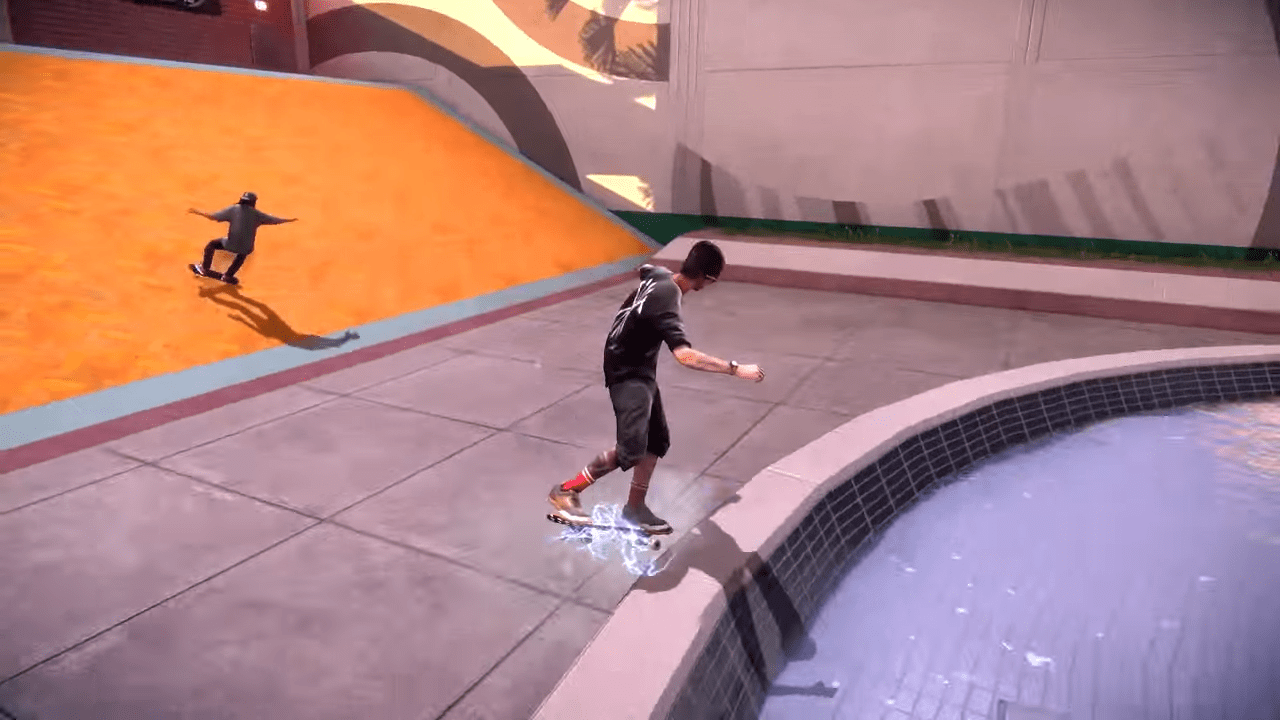 Tony Hawk Pro Skater is likely an arcade game that many older gaming hobbyists can fondly look back on as they learned various button inputs that made obscene scores, set to the wonderful tunes of punk-pop that seemed to single-handed define an entire era of console gameplay. The series began petering out in 2016 on the back of a couple of failed attempts to bring a new title to the industry as Skate had taken over with its far more authentic experiences offered. This may all be coming back to long-time fans however, and there’s no Skate in sight to combat it.

It looks like arcade skateboarding is back on the menu if the recent rumors are accurate.

The rumors seem to be quantifiable, however, coming from a pro skateboarder by the name of Jason Dills who states on his Twitter that a new Tony Hawk will be coming sometime in 2020.

Precisely why this makes the rumor accurate is a story that fans of THPS already know; real skateboarders are typically modeled for the games. In the past, names such as Bob Burnquist and, of course, Tony Hawk himself lent their physical forms to players launching them off of skyscrapers. Fans could use the actual boards the the professional skateboarders used, and later titles even offered variable tuning for wheels and trucks.

So if a professional skateboarder such as Jason Dill announces it, as having been included in it along with his board, there’s very little reason to second-guess the leak.

Currently, where the new title will be coming is anyone’s guess; all that’s known is that there’s a release scheduled sometime in 2020 as it currently stands. Yet if THPS is making a comeback, that bodes well for fans of Skate as well, however tangentially. If THPS can prove that there is still very much a demographic eager for more skateboarding, Skate just might make its way out of retirement to once again stomp the series, as Skate 3 is alleged to have done.

Regardless of how you feel about either franchise, though, it’s exciting news to know that we’ll soon likely be shredding pavement and verts with all manner of silly tricks and flips that builds up an absurd combo meter to the tune of era-appropriate music. A big question on everyone’s mind is how the new iteration of THPS will play out. Are fans to expect the same arcade-zaniness that THPS built its legacy upon, or are they dialing in the realism?