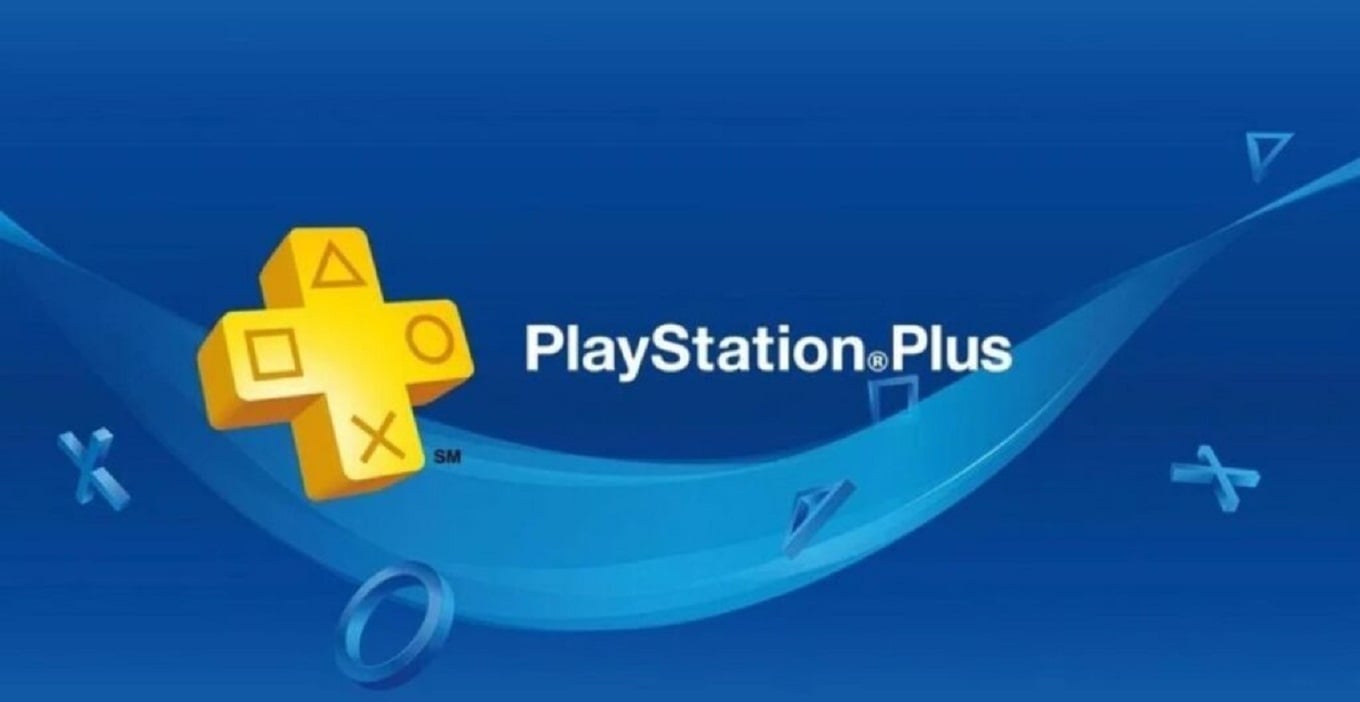 To crown it all, the next batch of free PS4 games won’t be shown until the very end of September. But in a case where Sony doesn’t make the announcement early, the October 2020 free PS Plus will be unveiled at 4:30 pm on September 30.

The September 2020 free PlayStation Plus games will include Player Unknown’s Battlegrounds—aka PUBG and Street Fighter 5.

According to the official description of Street Fighter 5:

“Experience the intensity of the head-to-head battle with Street Fighter 5. Players get to choose from 16 iconic characters, each with their own story and distinct training challenges, then battle against friends online or offline with a vast array of match options.

It goes on to say, “Earn Fight Money in Ranked Matches, play for fun in Casual Matches or invite friends into a Battle Lounge and see who tops the chat!” Also, PC and PlayStation 4 players would get the chance to play against each other courtesy if cross-play compatibility!

This particular version of Street Fighter 5 shows the ‘Champion Edition’ title screen and entails an online-based Extra Battle Mode and Team Battle Mode when players get to earn points, Fight Money, and XP! Players will be able to use Fight Money to purchase stages, new characters, and more!

On the other hand, Player Unknown’s Battlegrounds played a role in popularizing the battle royale genre, where 100 players competed with their characters to be the last standing. The goal is to land, loot, and outwit your opponents to become the latest player in an exhilarating game experience full of flash surprises, adrenaline-type instances, and more!’

Those curious about what’s in store for PlayStation Plus for next-gen, well, worry no more because Sony has unveiled its subscription plans for the PlayStation 5. In essence, PlayStation 5 creates a new PS Plus plan called PS Plus Collection.

The games in the PS Plus Collection has some of the best PS4 games like Ratchet and Clank, Uncharted 4, God of War, The Last of Us, and Bloodborne. Many more, including Detroit Became Human, Resident Evil 7, Until Dawn, Days Gone, and lots more.

Get to enjoy a genre of rewarding PS4 games, according to Sony’s description. ‘Access the games on next-gen.’ For now, just download and play! Until then, Happy Gaming!

Halo 3: ODST Is Now Available On PC For The First Time

Watch Dogs: Legion Has A New Trailer That Explains Recruiting In Greater Detail 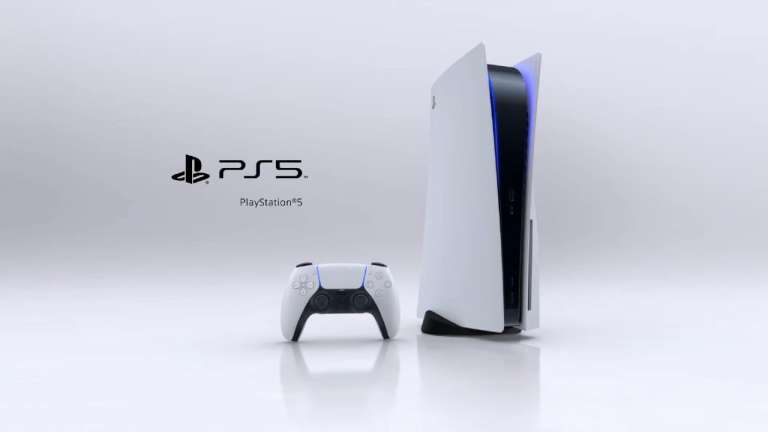 Oct 25, 2020 Kevin J. Kessler 4680
Over the last week, we've seen a number of PlayStation 4 titles receive patch updates. The fact that these updates are coming so close to the release... 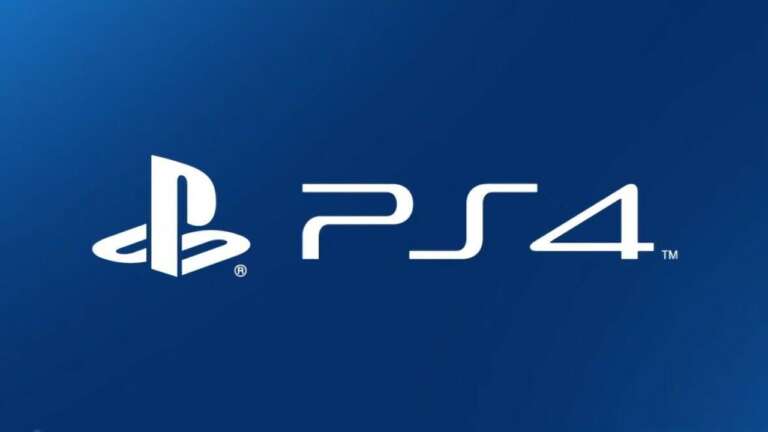