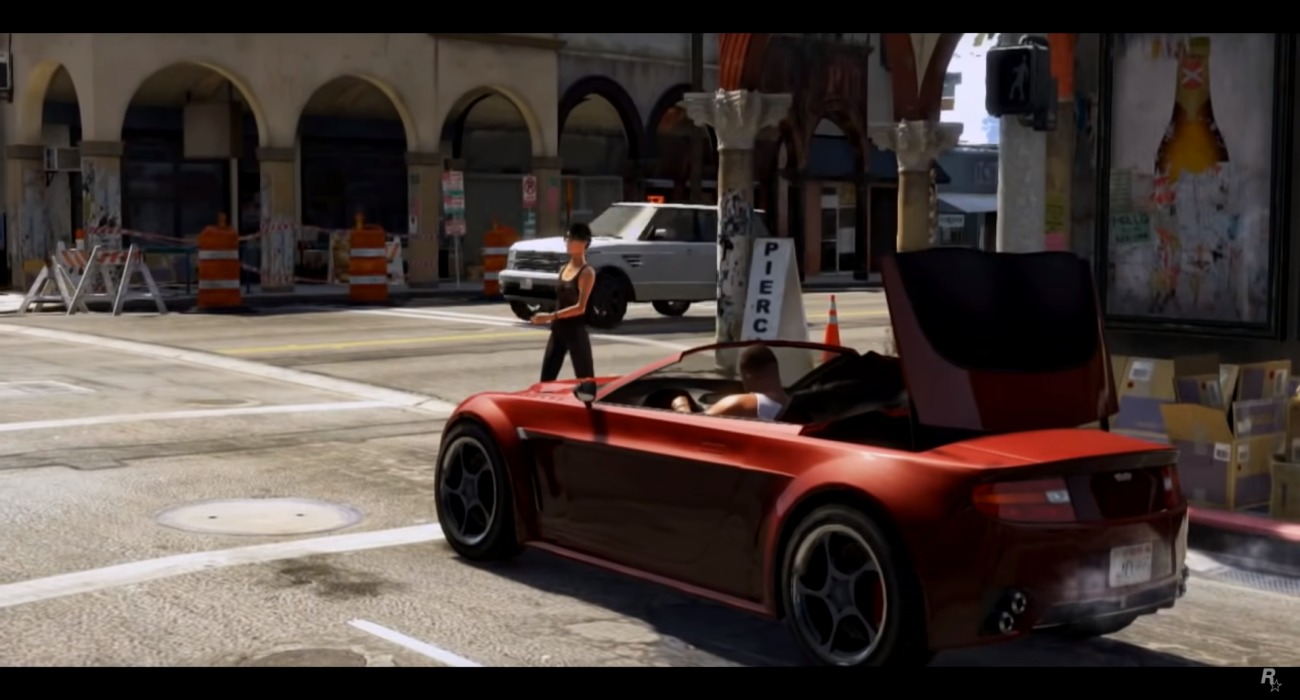 One of the best gaming consoles of this generation has to be the PS4. Even still to this day, this console flies off the shelves. A huge reason for this is the incredible lineup of games it offers. We’re deep into 2019 and amazing AAA games are still coming out for the system. Death Stranding is among the most anticipated.

Throughout this console’s existence, there have been some amazing games. Some have performed better than others in the sales department, though. Thanks to an NPD Group analyst by the name of Mat Piscatella, we now know the top 10 best-selling PS4 games of all time.

Coming in at number one — which isn’t much of a surprise — is Grand Theft Auto V. It’s one of the best installments in a long-running series. The cast of characters you get to control has never been better, from Franklin to Michael and Trevor. Each one has a distinct personality that you fall in love with almost immediately. There are just so many things to do in this action-adventure game as well. It probably has one of the best open sandboxes to date.

Number two on the list is another Rockstar game, Red Dead Redemption 2. The series has built up a cult-like following ever since the original debuted back in 2010. The sequel improves upon it in almost every way, including the miles and miles of map you have to explore to the gritty missions. RDR2 is one of the most in-depth games you can find for a console, quite honestly.

Up next is Call of Duty: WWII. If you’ve always wanted to storm the beaches of Normandy, this is the first-person shooter for you. It has a lot of heart and the dialed back guns still are fun to use in combat. More strategy is involved in this installment compared to its counterparts.

Number four and five on the list are also Call of Duty games, Black Ops 4 and Black Ops 3. They are probably some of the better titles in the franchise. At number six is Marvel’s Spider-Man. It’s hands down the best Spider-Man game to date. The suit options are amazing and so are the moving and combat mechanics.

The last four games on the list are as follows: Call of Duty: Infinite Warfare, God of War 2018, NBA 2K18, and Battlefield 1. Nothing on this list is surprising. Each one of these games was amazing for the fans and helped the PS4 rise to unprecedented heights. 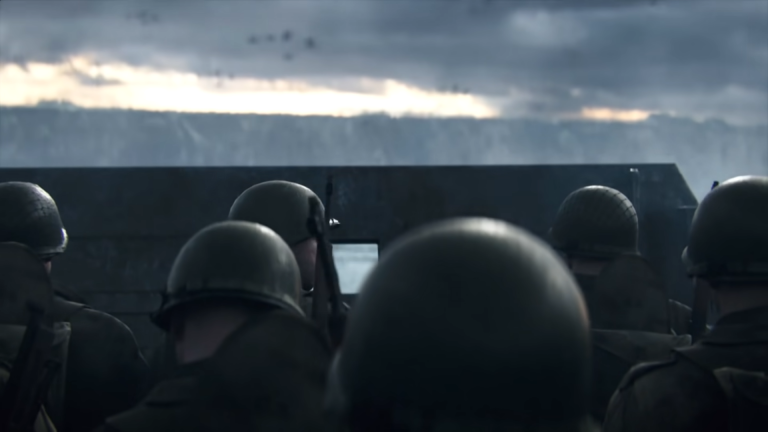 Call of Duty: WW2 Is Available With PS Plus In June, And It's A Call Of Duty Still Worth Playing In 2020

May 28, 2020 Harry Alston 7810
Call of Duty: WW2 is available to download and play with PS Plus in June, alongside Battlefront 2. These two huge games hit off a summer of free... 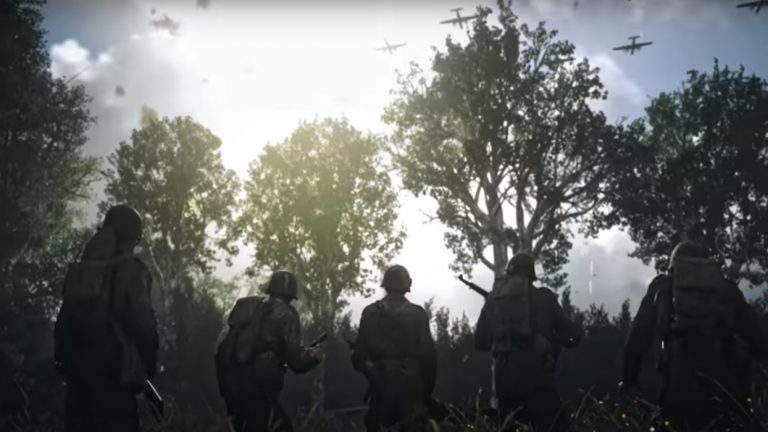 May 25, 2020 Jeremy Green 4870
Having a PlayStation Plus membership is still an incredible value. Time and time again, popular AAA games are offered for free to these members. May... 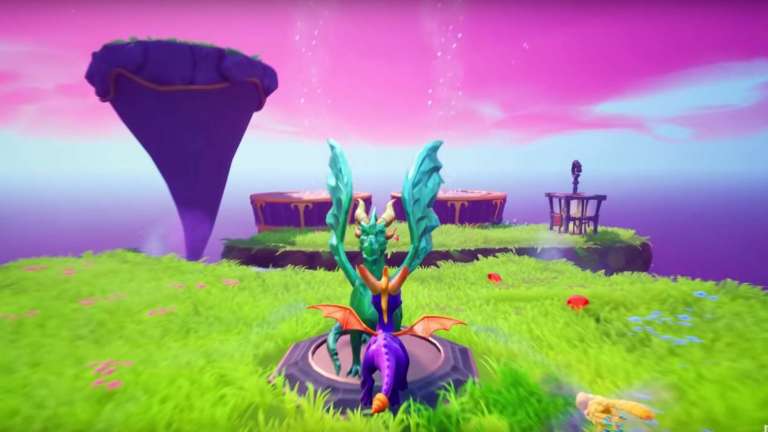 Oct 6, 2019 Jeremy Green 6550
If you play games on a PC, one of the best platforms for getting games is the Humble Store. It always seems to have great deals on a lot of great...