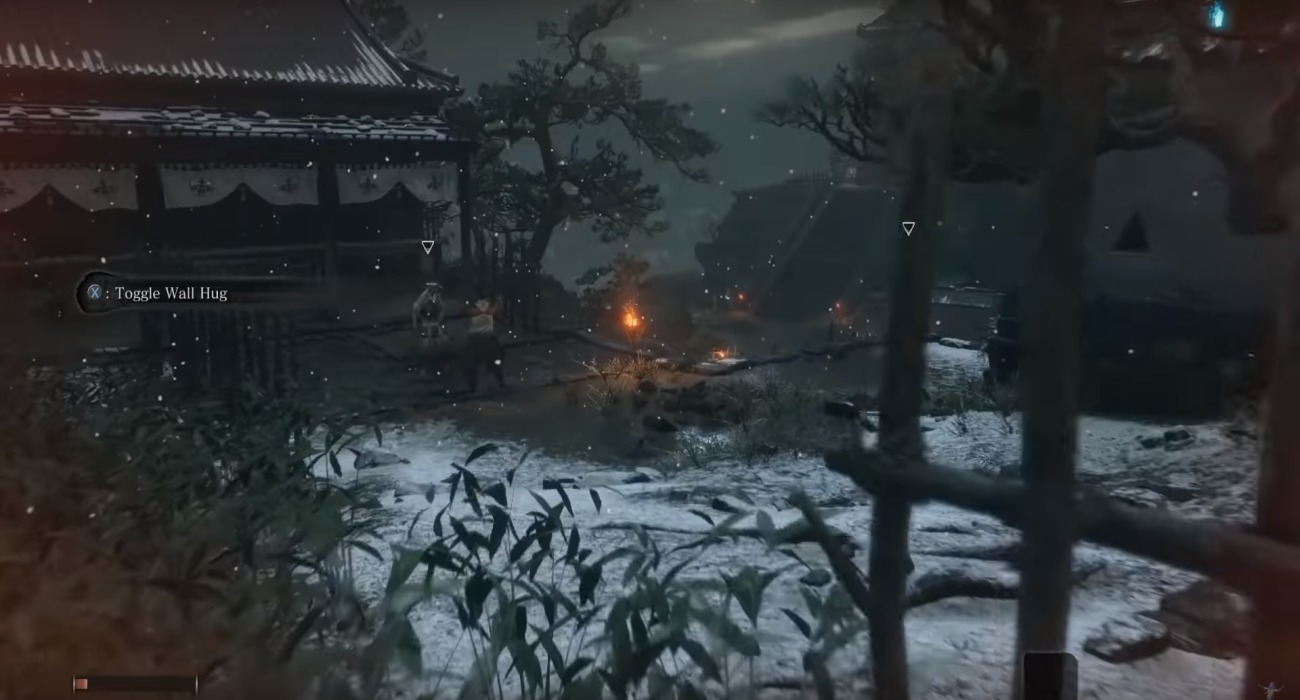 If you’ve ever played Sekiro: Shadows Die Twice, you know how ridiculously hard it is. This is particularly true at the beginning. You’re left with very little resources to defeat the challenging enemies. Even when you have progressed through the game and feel like you’re growing competent in the combat mechanics, there’s always that one boss that gives you fits. You end up dying dozens and dozens of times before finally figuring out a weakness in their design.

Despite its difficulty out of the gate, there have been many who’ve succeeded in completing the main story. You would probably call these gamers advanced when it comes to these action-adventure fighting games. Well, for those looking for an even more difficult challenge, a modder by the name of Zullie the Witch has changed a very important part of Sekiro: Shadows Die Twice. Instead of the third-person perspective, his mod enables players to run through the game via a first-person perspective.

Initially, you might not blink an eye at this perspective change. Then when you see gameplay footage of a user actually using it in action, you release just what a challenge it can be. Where the third-person perspective provided you with plenty of angles of enemy attacks, this first-person perspective magnifies them quite a bit. Thus, it can be hard to see what enemies are about to do when they attack. You almost have to fight with instinct, studying their tactics before ever broaching combat.

The first-person mode is certainly not for beginners. Even the more advanced Sekiro players will probably struggle quite a bit, at least initially. There is a lot more chance with combat. Even when you do perfectly counter a move, having a narrow field of view leaves you blind at times for a followup strike.

Even though this mod should up the difficulty even more, it seems fun to experience. First-person perspectives are great at immersing players in the action. Having this design in Sekiro makes sense. Its areas are so beautiful, from the elegant waters to the majestic forests. Seeing these beautiful environments like you’re there in person should give players just another reason to enjoy it.

If you’re looking to check out this perspective mod, all you have to do is visit Nexus. There, you’ll find instructions on what to do. Zullie the Witch is always at the forefront of changing the mechanics of this game, giving players added content to enjoy. 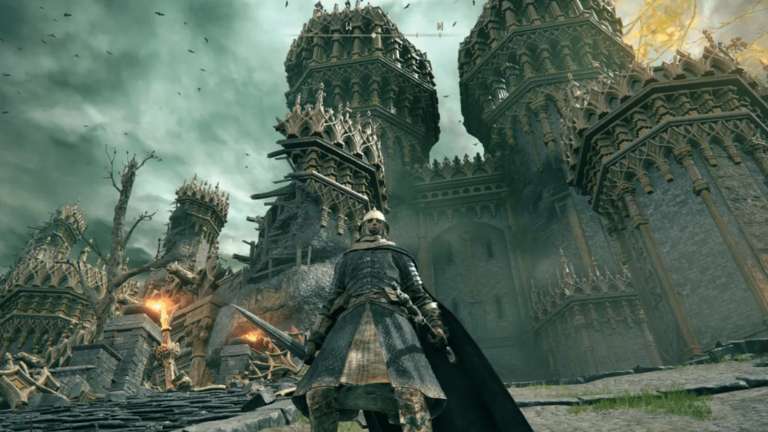 Sep 3, 2022 Michael Gunn 960
The Lands Between and its inhabitants radiate a certain beauty when they aren't trying to violently murder you in the most horrifying ways possible.... 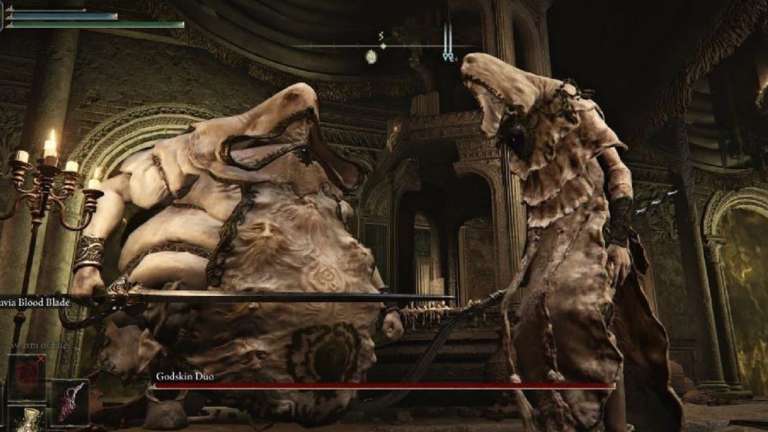 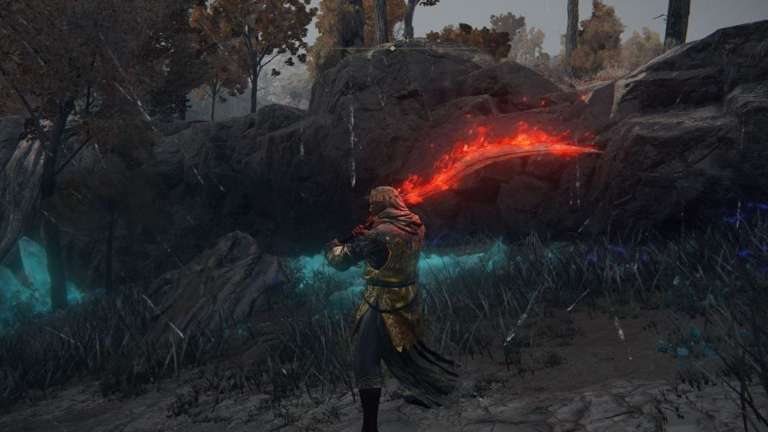