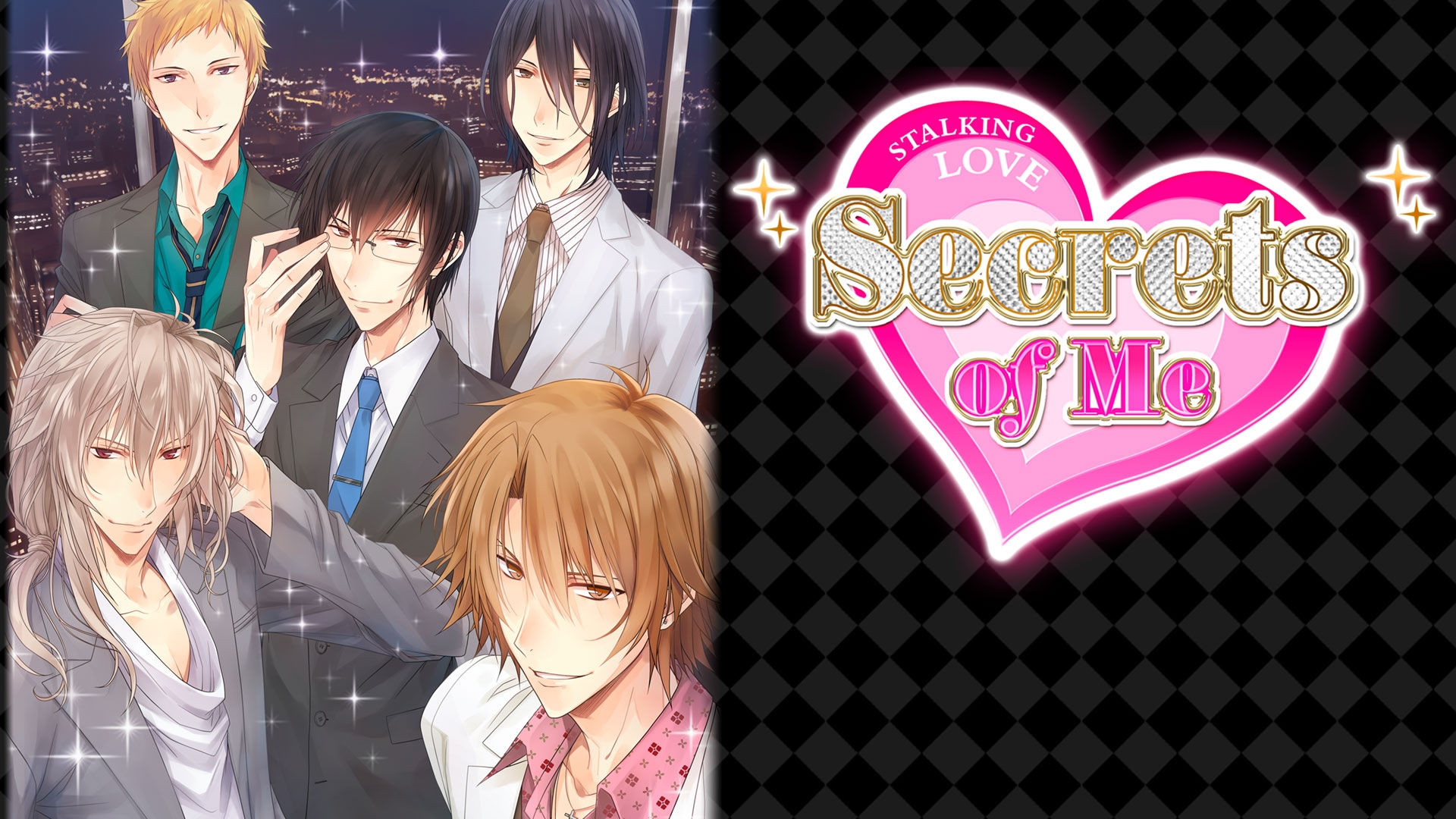 Publisher D3 Publisher has released the romance visual novel Secrets of Me on the Nintendo Switch. Developer Dogenzaka Lab previously released the game on Steam in October 2016.

The game is a unique take on otome romance novels where a heroine falls in love with a handful of eligible bachelors. In Secrets of Me, the heroine falls for Yamada Ichiro. He doesn’t notice her at all, so the heroine decides to get plastic surgery and completely change her identity, so he will notice her.

A detective takes notice and decides to teach her the fundamentals of investigating. With her new skills, she learns that the object of her desire is actually a con man who preys on wealthy women to marry him. Heartbroken, the heroine gives up on Ichiro, but ends up meeting other men with less predatory hobbies. However, all of these men have something in common: they’re all taken.

The heroine begins her quest to steal one of these men away from their girlfriends and start her “perfect” life. While she attempts to normalize her behavior, at heart, she is stalking each of the men with her new detective skills. The developer warns players upfront that this is an unusual romance novel that is unlike other popular games currently on the market.

The Steam page introduces all five of the eligible bachelors. There are only five available, and Dogenzaka Lab has not released any additional DLC. It’s unlikely the Nintendo Switch release will contain any new content.

The first bachelor is plastic surgeon Shun Hosaka, a calm and composed man with a sense of humor. Mizuki Kudo is a detective who meddles in other’s affairs because he is curious at heart. Kudo is also an optimist and social butterfly.

Meguru Yakushi is the CEO of a fashion company. He’s good at his job and often flirts with girls, but is kind at heart. Ryunosuke Tachibana is a romance genre novelist who is incredibly handsome, but also mysterious.

The last bachelor is a model Akira Ninomiya who was a former heroine of the protagonist. He’s confident and appears arrogant, but when players get to know him, he’s loyal and gentle.

The full game will be released onto the Nintendo Switch. After players complete one route, they can go back and read another character’s story. There are 13 chapters total with two endings.

Secrets of Me will debut on the Nintendo Switch on September 24. The game is only available as a digital download of 395 MB. 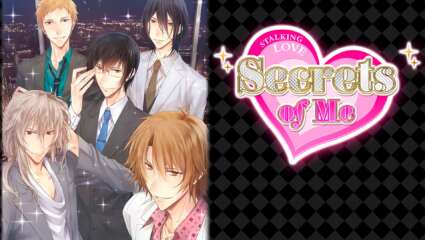 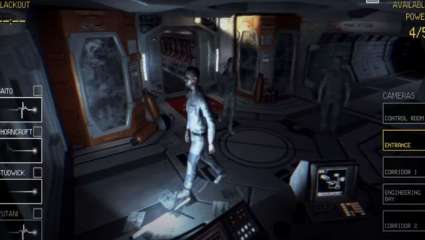 Apr 26, 2020 Jeremy Green 10370
It may have flown under the radar, but today is Alien Day. It's a fictional holiday held every year to celebrate the Alien franchise. This year is...