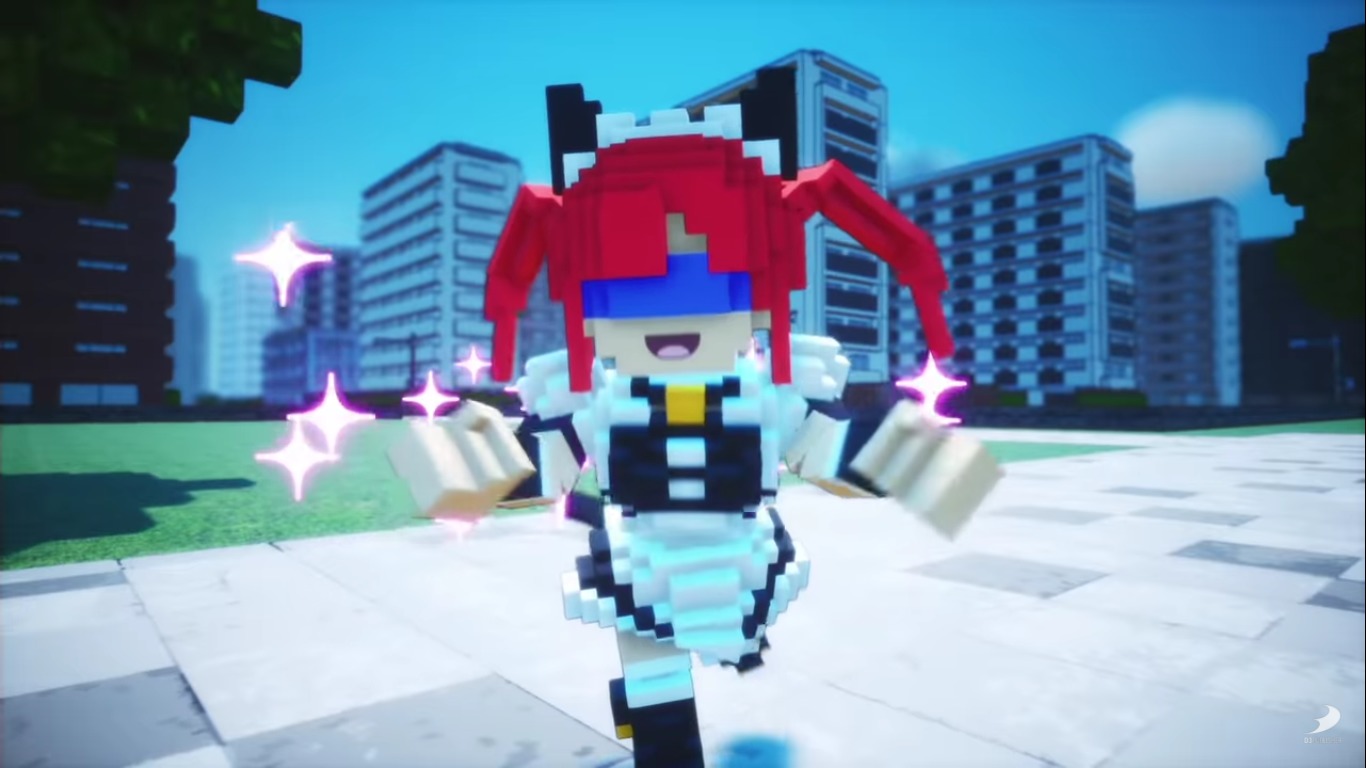 D3 Publisher has released a brand new trailer for a new game in the Earth Defense Force series. Earth Defense Force: World Brothers is a strange addition to the franchise but it keeps the core story fairly on track. As usual, players are needed to defend Earth against an alien invasion that can quickly get out of hand.

The graphics are what make this game stand out. Usually, Earth Defense Force titles take advantage of rough graphics that present aliens and soldiers in battle. This chapter seem to bring the conflict into a voxel world, but still maintains true to the game’s overall roots.

This game is predating the release of Earth Defense Force 6. This unique voxel design helps drive the shooter into a more child-friendly audience.

As for gameplay, the trailer gives the impression that players will be taking on colossal challenges as in previous titles. From giant spiders to other monstrosities players much do battle and defend Earth.

The voxel design lets the developer recycle maps as they come under assault from enemy after enemy. No matter the challenge, players will have to charge bravely into battle against insane odds that are designed to defeat the world.

Use a wide array of weapons paired with amazing inventions. Watch as the blocky aliens, insects, and more blast into bits amidst explosive weaponry.

Play with several other players and take on ever-growing threats. The longer it takes to contain a situation, the bigger the battle grows. Fast and decisive players will profit off of this fun voxel adventure.

All that players have to speculate on is the trailer provided. Although it gives a good look into the strange block filled world, many fans are left concerned that the developers are moving the series in the wrong direction.

Earth Defense Force has never been a completely serious series. Still, the move into block-based combat feels like a cheap gimmick for attention. At least there is a tease of the more traditional release packed in, but still no official release date as of yet.

Earth Defense Force: World Brothers will be released sometime this year. The game is set to release on PlayStation 4 and Nintendo Switch. Earth Defense Force 6 is planned for 2021 and many fans are looking forward to it. Till then, this voxel adventure is sure to add in some more fun into the mix, as well as expanding the lore in an interesting way.

The Elder Scrolls Online Is Now Available On Google Stadia

Aug 8, 2022 Robert James 360
RPG with a cyberpunk theme The Ascent will soon have a substantial DLC called Cyber Heist that will give your army access to a brand-new cyberpunk...