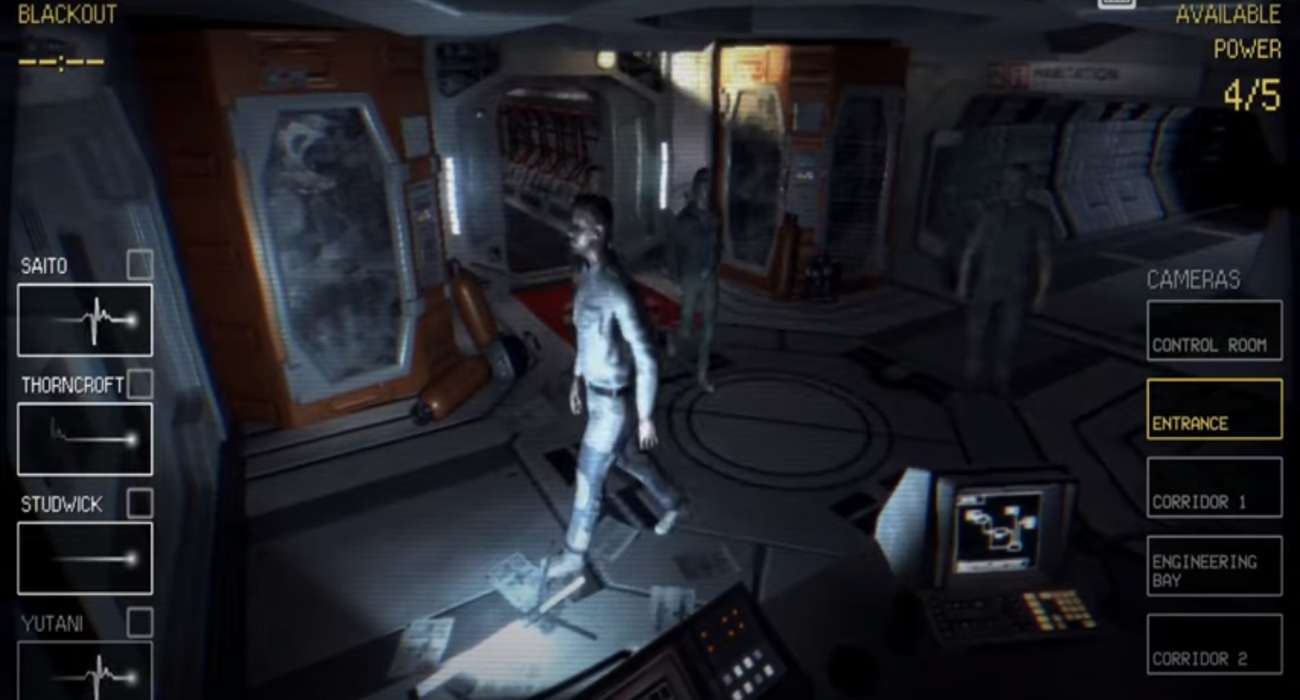 It may have flown under the radar, but today is Alien Day. It’s a fictional holiday held every year to celebrate the Alien franchise. This year is particularly great for fans of this sci-fi franchise in that Alien: Blackout is being given away for free.

If you have an Android or iOS device, then you can pick it up today free of charge. All you have to do is click on the appropriate link, which you can find by searching for the game in your respective app marketplace. If you like the Alien franchise or are just a fan of survival-horror games, then Alien: Blackout is a great addition to your mobile gaming library.

You’ll find yourself trapped aboard the Weyland-Yutani space station, which is in poor condition. To make matters worse, a Xenomorph is on the hunt waiting for its next meal. It’s worth mentioning that the main focus of the game is survival, not so much action. However, this design really adds to the suspense.

You’ll move from section to section constantly worried about the Xenomorph’s whereabouts. It’s a lethal predator and has both superior strength and hunting tactics. You’ll have to approach every second with cautious actions. The slightest wrong path or loud noise will end your character’s run within seconds.

You have a bunch of faulty systems to control as well as tactics to utilize. For example, there are other passengers on board that you can choose to sacrifice. Saving your own skin will significantly alter the story, which adds to the weight of every decision you make.

Alien:Blackout also shines in the atmospheric department. The moment you start moving through the damaged space station, there’s a sense of doom that you can’t get away from. The looming Xenomorph will remain on the hunt until the end, so you’ll definitely need to stay fully alert.

The story is also great, especially if you’re a fan of the Alien lore. The game follows Amanda Ripley, daughter of famed alien hunter Ellen Ripley. The game also is set between Alien and Aliens, which is perfect if you want to some of the pieces filled in.

For a mobile game, Alien: Blackout definitely has a lot of things going for it. The horror themes will haunt your dreams and the story will captivate your attention. Even if you’re not familiar with the Alien franchise, this premium mobile game is worth the download. 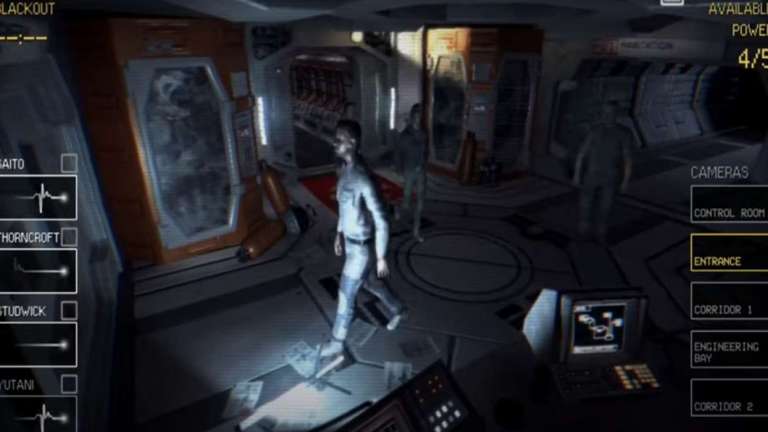 Apr 26, 2020 Jeremy Green 13030
It may have flown under the radar, but today is Alien Day. It's a fictional holiday held every year to celebrate the Alien franchise. This year is...