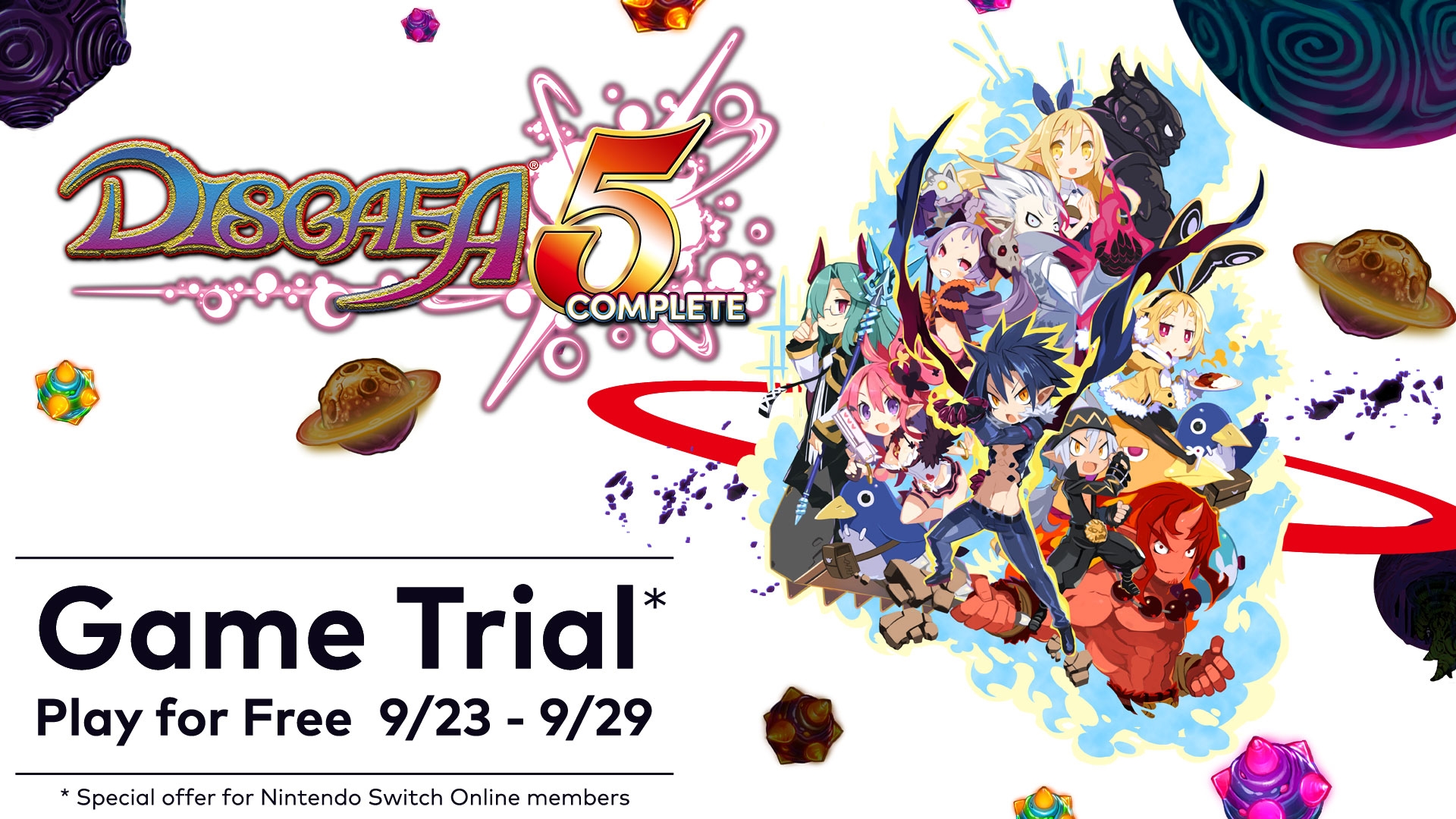 NIS America and Nippon Ichi Software have announced Disgaea 5 Complete will be available for free for around one week on the Nintendo Switch. The free game will serve as a “game trial” so players can test out the game mechanics and learn about the story before purchasing the full game.

The trial was announced shortly after the reveal of the sixth game during the Nintendo Direct Mini earlier in September. The Disgaea 5 Complete trial does have some requirements before players start-up their Switch Shop apps. The game is only available free to active Nintendo Switch Online subscribers. Players are free to subscribe now or during the game’s trial period and then download the game.

Although the listing for the game states “game trial,” subscribers will get to play the entire game with no additional cost. The game itself offers hundreds of gameplay hours, but any time played in the trial will roll over to the full version.

After the game trial ends, the full version of the game will be on sale for a few weeks through the Switch Shop. The trial is the perfect opportunity for players to try out the game now before Disgaea 6: Defiance of Destiny launches next year.

Disgaea 5: Alliance of Vengeance tells the story of Killia and his army of rebels on their quest for revenge and rebellion. They work together to stop the new terrible overlord named Void Dark, who is trying to enslave the Netherworlds. The Complete Edition contains the full base game, plus eight bonus scenarios plus three additional character classes from the original PlayStation 4 DLC.

The gameplay is similar to past games with strategic battles. Players can recruit new units spanning from 40 jobs and races. Within Chara Worlds, characters can evolve even further.

Disgaea 5 also contained customization elements. Players can search for items or use an Alchemist to craft them. From there, items can be powered up with additional hidden abilities found within the Item World. The rules of the entire game can be customized even further at the Dark Assembly.

Disgaea 5 was previously released on PC via Steam, PlayStation 4, and Nintendo Switch. The game is still available on the platforms, even after the game trial ends.

Disgaea 6: Defiance of Destiny launches in Japan in January 2021 and outside the country in Summer 2021. The game will be released for the PlayStation 4 and Nintendo Switch. 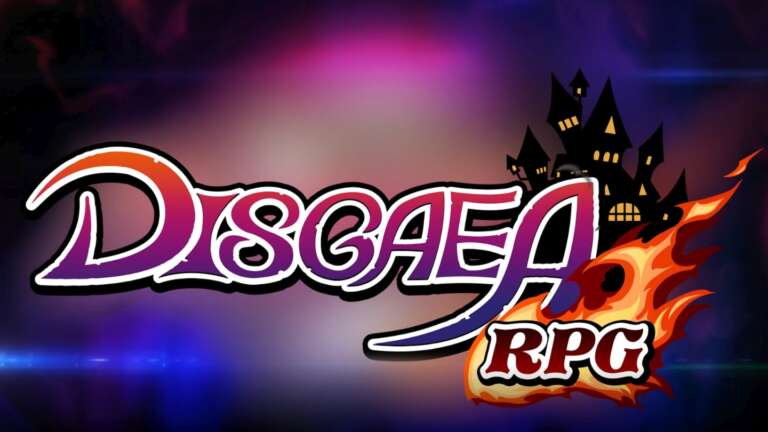 Jan 21, 2021 Lisa Nguyen 8590
ForwardWorks has announced the English release of the mobile game Disgaea RPG this Spring. Boltrend Games has been announced to publish the English... 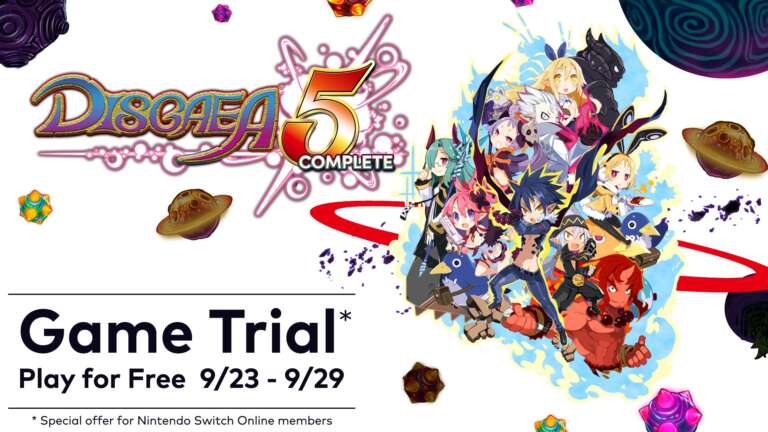 Sep 22, 2020 Lisa Nguyen 13140
NIS America and Nippon Ichi Software have announced Disgaea 5 Complete will be available for free for around one week on the Nintendo Switch. The... 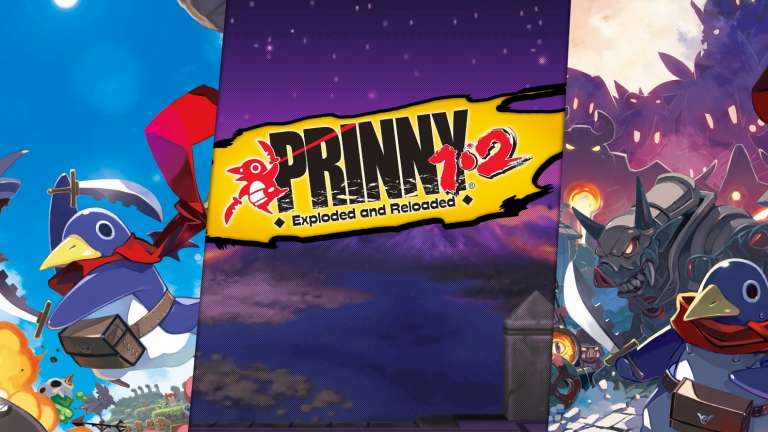 Apr 3, 2020 Lisa Nguyen 3130
NIS America has announced they are bringing Prinny 1•2: Exploded and Reloaded to the Nintendo Switch for the first time. Along with the...