Previously, the publisher announced the removal of select titles from the PlayStation Store. The games will be unpublished from the store in a staggered schedule, starting with Danganronpa Another Episode: Ultra Despair Girl (PS Vita) on August 31 and ending with Danganronpa V3: Killing Harmony (PS4) on September 25.

The Danganronpa series are visual novels where high-school students attempt to solve various murder mysteries. The protagonist has to investigate the crimes, and the students try to pinpoint the guilty party. Behind the scenes, Monokuma, a sinister-looking bear, is trying to threaten students to kill each other.

After investigations have stopped, a trial begins, which is almost rapid-fire. Students begin to present evidence, refute it, state contradictions, and try to prove their classmates innocent.

Since the game debuted ten years ago, it has become popular with players. The series has since been adapted into a manga, light novels, anime, and stage plays. One of the stars of the stage plays, Kanata Hongo, would later go on to star in the series scenario writer Kazutaka Kodaka’s game Death Come True.

Attention, students: Spike Chunsoft, Inc. will take over publishing for the Danganronpa series.
Please look forward to an official statement once details are finalized.

Spike Chunsoft announced the news on Twitter and stated that an official statement would come in the future. It’s unknown what the finalized details will include.

While Spike Chunsoft has announced it will now have publishing rights, this doesn’t mean a new entry in the series is in the works. It’s unknown what further plans the publisher has for Danganronpa.

The first game in the series, Danganronpa: Trigger Happy Havoc, was previously released this year. The sequel, Danganronpa 2: Goodbye Despair, was also announced for a mobile release in Japan, but it’s unknown when or if the game will launch on mobile in the future. 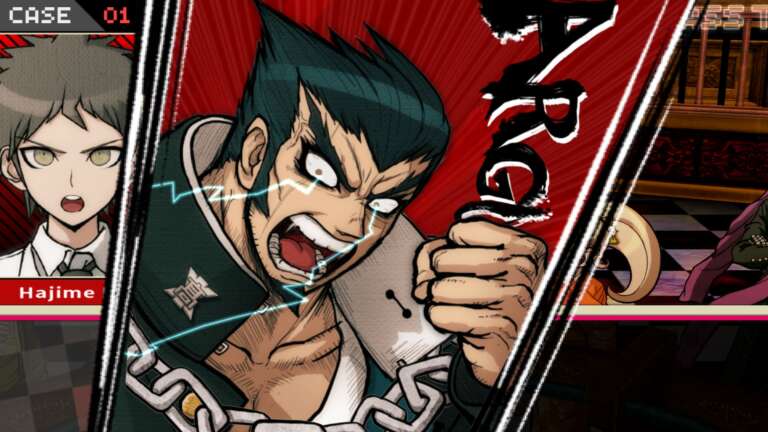 Jul 28, 2020 Lisa Nguyen 12750
NIS America has announced the removal of select Danganronpa games on the PlayStation Store. The games will be removed in a rolling window and not all... 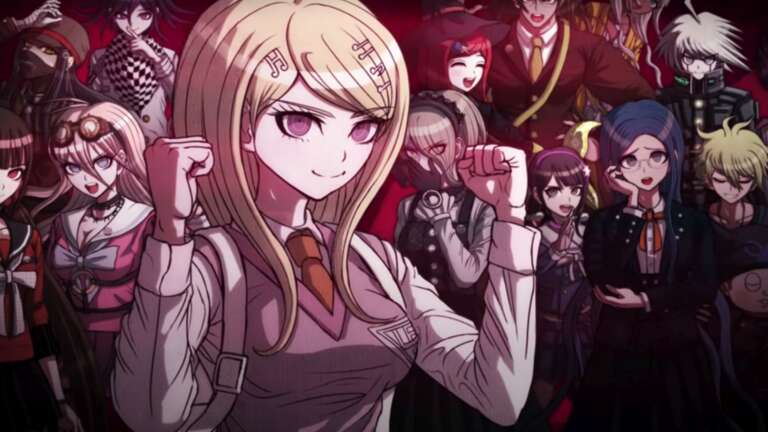 Jul 28, 2020 Lisa Nguyen 13250
NIS America formally announced on its website that it had transferred publishing rights of the Danganronpa series to Spike Chunsoft. NIS America was... 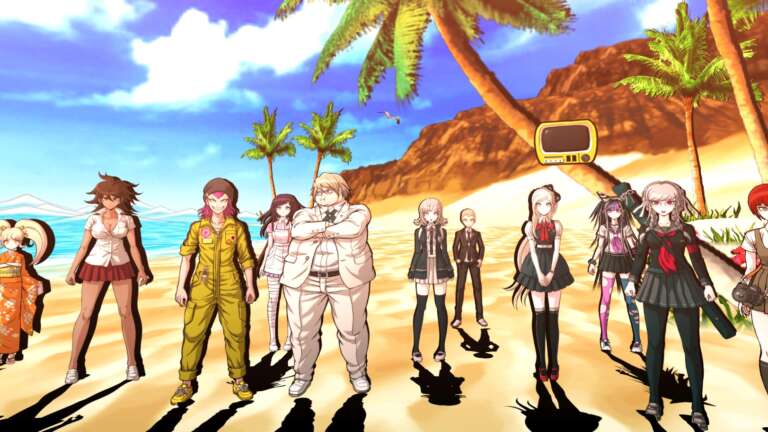 Jul 27, 2020 Lisa Nguyen 8470
Spike Chunsoft has announced the mobile release of Danganronpa 2: Goodbye Despair on mobile. The announcement comes a few months after the launch of...