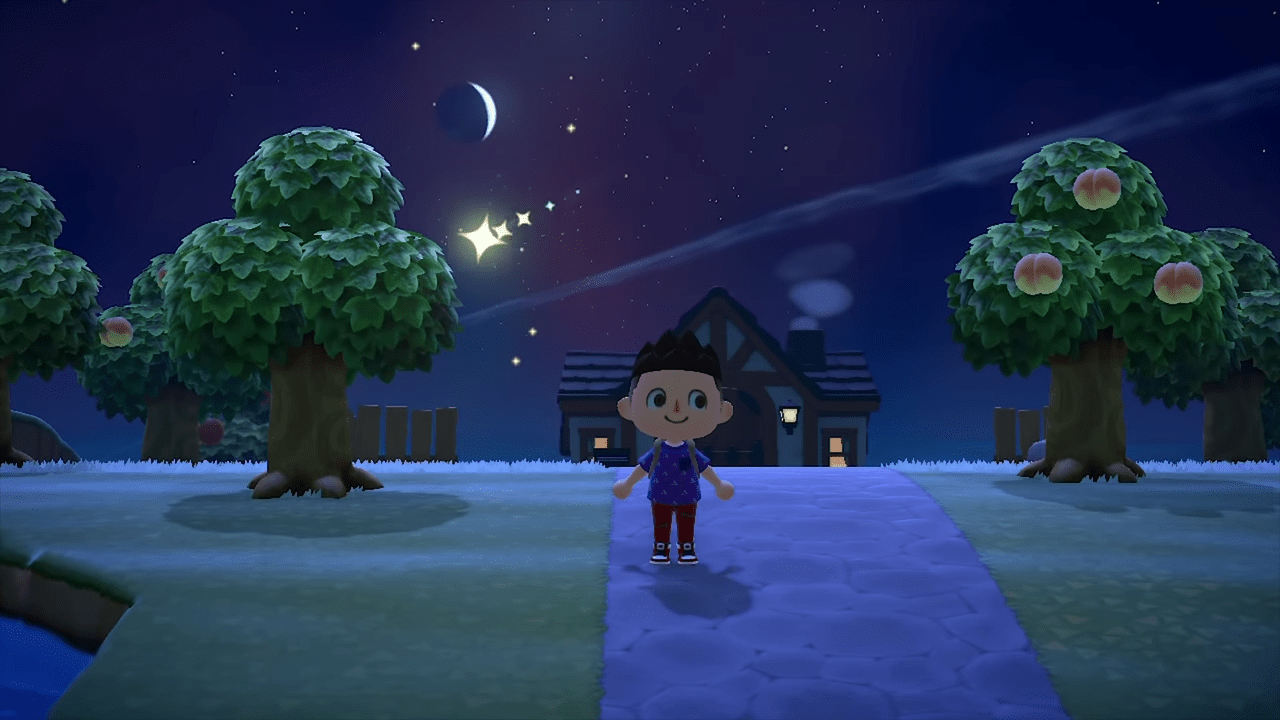 If fans of Animal Crossing: New Horizons were expecting the absolutely bare minimum for the Summer Update, it’s exactly what they’ve received. August Fireworks are making a return, as well as the mystical Dream Suite. You’ll also be able to back up your island. Finally.

You’ll finally be able to visit another player’s island without them needing to be online, a point of contention already in the Animal Crossing community. Arguably both this function and island backup/restoration should have been in the game at launch, but hey, they’re here now.

The Dream Suite was introduced in New Leaf. This is a building you can construct on your island which allows you to visit other player’s islands in a dream. The other player you are visiting does not need to be online and playing Animal Crossing for this to work.

It’s not sure whether the functionality of the Dream Suite will change at all. In New Leaf, there were a few different ways that the dream-walking worked, such as visiting a random Dream Town or visiting Wendell, who is the only way to get hold of another player’s items in a Dream Town.

Island backup and restoration is something that should have 100% been in the game since launch. It’s pretty odd that it wasn’t in the game, especially considering previous Animal Crossing games also eventually got this feature.

Players will be able to upload their Animal Crossing save data to Nintendo Switch Online. This means, in the event of loss or damage to their Switch, they will still be able to recover and play on their island. Good news for anyone who has invested several hundreds into the game already.

It’s not clear yet whether you’ll be able to recover an island that has already gone missing before this update. Whether you broke your switch or deleted an island by accident, it’s probably not likely that you’ll ever be able to get that back. Should’ve been in the game from launch…

Lastly, the fireworks. Anyone who has played New Leaf will know all about August’s fireworks. It was pretty much the only expected update to happen this Summer. You will be able to create your own custom firework designs and blast off all day and night.

Sep 18, 2022 Tom Lee 2630
A player in the Animal Crossing: New Horizons community recreated a scenario from one of the teasers for The Legend of Zelda: Tears of the Kingdom....