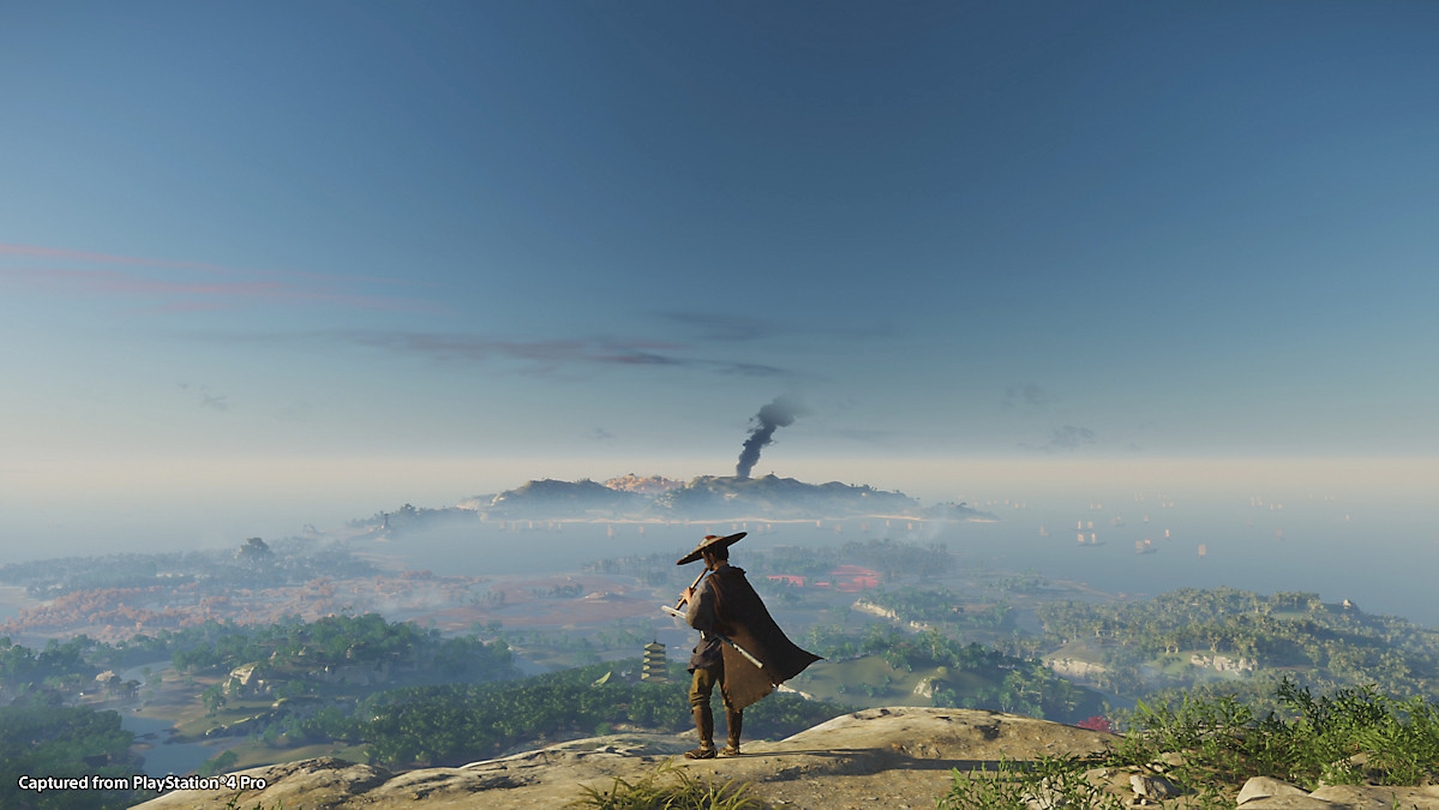 Sucker Punch Productions recently released Ghost of Tsushima on PlayStation 4. The game has received several positive reviews so far, including claiming the PlayStation 4’s highest ever user score on Metacritic.

The action-adventure game has pulled players into its open-world of Tsushima Island, which is located in Nagasaki Prefecture within Northern Kyushu, Japan. The island was very close to East Asia, which made it an enticing target, including the Mongol invasions of Japan. Ghost of Tsushima takes place during the Kamakura era when the Mongol Empire began its invasion of Tsushima.

After playing the game, some may be tempted to visit the location in real life. Traveling across the world to visit video game locations isn’t uncommon. Fans of the Yakuza series may want to visit the real-life version of Kamurocho, known as Kabukicho, within Shinjuku, Japan. Dark Soul’s Anor Londo was inspired by Italy’s Milan Cathedral.

Now players in Japan have the opportunity to visit some locations in Ghost Of Tsushima. The tour comes as part of a partnership between Sucker Punch Productions, Tsushima Local Promotion Association, and the Nagasaki Prefectural Government.

International tourism has been temporarily suspended due to the COVID-19 situation, so many won’t get the opportunity to visit the island in-person. Fortunately, there’s now an English website with general information about Tsushima, including its history and how the island is today.

Ghost of Tsushima uses the island as inspiration but is not a direct blueprint. The game uses many of the island’s environments, such as forests and beaches. The developers had to come up with a balance between a realistic setting that fits in with the game’s story.

The tourism website features eight specific spots that are in the game. Some of the local plant life is also detailed, such as the Rhododendron mucronulatum ciliatum. The include Komoda Beach, where the Mongolian forced first attacked. The location has a marker detailing the event that overlooks the sea and white sand.

The additional locations include Mt. Shiratake, Watadumi Shrine, Kaneda Fortress Ruins, Banshouin Temple, Mt. Ariake, and the Kaneishi Castle Ruins. Players can visit some of these locations in-person, including trekking across the mountain.

While international players may not get to visit the island of Tsushima for several months, the tourism website will help future visitors plan their trip.

Ghost of Tsushima is available now on the PlayStation 4.