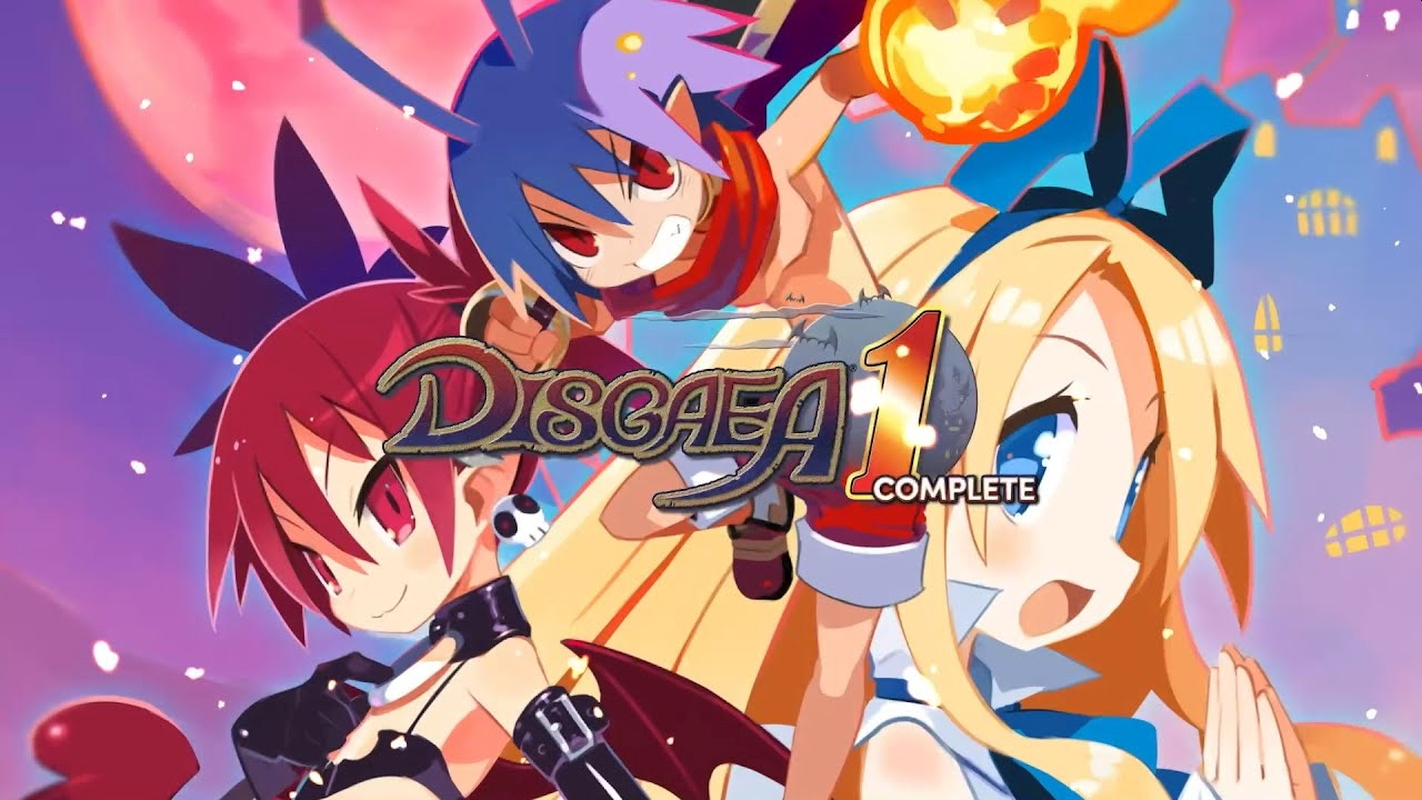 The full editions of Disgaea 1 Complete have been released on the Android Play Store and Apple App Store.

The original game was released in 2003. The complete edition in HD was released on PlayStation 4 and Nintendo Switch in 2018.

“The Netherworld – a place darker than a pitch-black cave, located deeper than the depth of the seas. It is a cursed land where evil reigns and foul beings dwell. Nobody knows its whereabouts, but everybody fears its existence…” states the Play Store description, “The story takes place two years after the death of King Krichevskoy, the ruler of the Netherworld. His son Laharl slept for two full years, unaware of his father’s death, while demons fought for supremacy over the Netherworld. With the help of his vassal Etna and her underlings, the egocentric, megalomaniac Prince Laharl fights his way to become the next king.”

The game is a remaster now available on smartphones with brand new visuals.

Disgaea 1 Complete is complete with no in-app purchases or additional DLC. Players can enjoy the game from start to finish without having to make any further purchases.

The smartphone version of the game includes three new features.

“Auto-Battle” lets players have the game handle battles and the Item World. Players can set the game aside and leave the level grind up to the AI.

Since players can let the game auto-battle, the fight can become after. “Battle Speed Boost” increases the pace of the game. Players can choose from normal speed at 1x to a faster pace at 8x.

The “Cheat Shop” has also returned to increase the number of experience points and HL players receive post-battle. Other Cheat settings in this mode that can be adjusted are enemy strength and auto-heal.

The mobile versions of the game include cloud saves, so players can transfer their save data across platforms. For example, players can enjoy Disgaea 1 Complete at home on their iPads, then continue the battle on their smartphone, as long as they have a mobile connection.

Disgaea 1 Complete is available as a 1.9 GB download in English, French, Korean, Japanese, or the Traditional Japanese language. Since the release is a full game, in North America, it costs $32.99 plus tax.