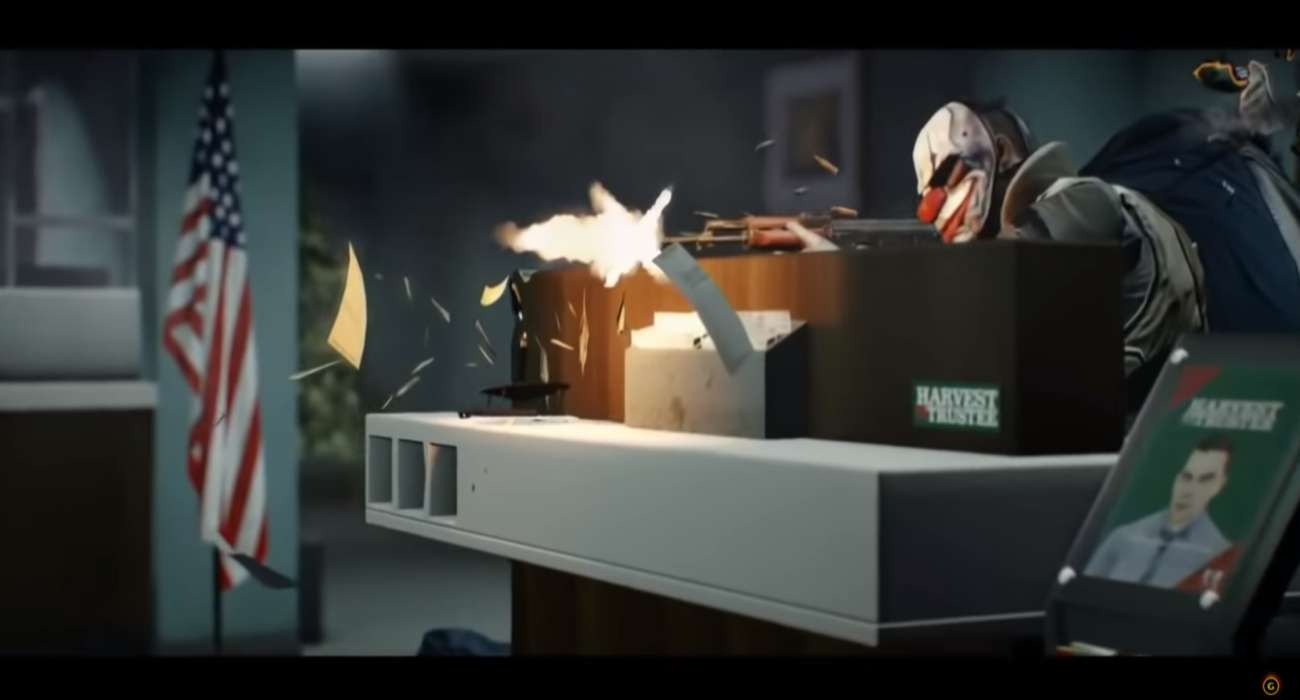 Payday 2 started off well enough; the community was happy and engaging, and surprisingly not entirely toxic in the cooperative PvE title that featured four business partners running heists around the world.  Then microtransactions started after Overkill Studios promised buyers they wouldn’t have microtransactions, which divided the community between those who wanted to hold Overkills feet to the fire for going back on their word, and others that were indifferent as it was merely cosmetic.

Starbreeze then purchased the full rights to the franchise and removed microtransactions entirely from the title (to which there was much rejoicing).  The title currently having a surprising $88 of additional content available for purchase, all involving various heists that run the price of anywhere from $7 to $2, which seemed to further separate the community.

Many never found their way back to the title, although Payday 2 has somehow managed to turn their reviews in Steam around from negative to positive with the transaction removal.

The #Starbreeze offices were raided over suspected insider trading, resulting in at least one arrest https://t.co/IleWyAzbzo pic.twitter.com/F52qfqhkZI

Yet on December 11, 2019, Overkill made a strange announcement that betrayed some issues at the development studio; the recently released Switch port of Payday 2 wasn’t going to get any further updates, a couple of months after release.  It was a strange announcement to make, and rumors about the studio immediately began circulating the industry.

In Starbreeze’s most recent earnings report, it showed that it had lost $12 million in 2019; over 99% of their income came from Payday 2.  Losing such a staggering amount is enough for even the most casual of players to sit up for a moment and take notice, double and triple-checking if they read the number correctly.  This is after they also had a historic low in 2018, marking two years of consecutive struggling.

Starbreeze recently laid off roughly a quarter of its entire staff in an attempt to cut costs and ‘streamline processes’ and they reported they’ve very much back on track with supporting Payday along with a couple more tricks up its sleeve.  This was as recent as two days ago.

Today, an as of yet unnamed executive at Starbreeze has been arrested for insider trading.  Before the company starting to post financial reports about their struggles, two executives were alleged to have sold the majority of shares in the company, before the stock was sent crashing.  CEO Bo Andersson has stepped down from the position and was one of the ones arrested for insider trading.  He was acquitted when it came to light that he was actually forced into selling his shares.

The second executive remains nameless, and it appears that he has been convicted and fined roughly $60,000.

Starbreeze is still desperately looking for a publishing partner for Payday 3, which they’re clearly hoping will right the sinking ship.  At this moment, the outlook is anything but promising.

PUBG's Update 6.2 Is Now Live On Test Servers And Has Added A New Team Deathmatch Mode

Jul 5, 2022 Tom Lee 240
Nintendo has just released a new update to its Nintendo Switch Online app, which is now available for download on iOS and Android devices. Update...