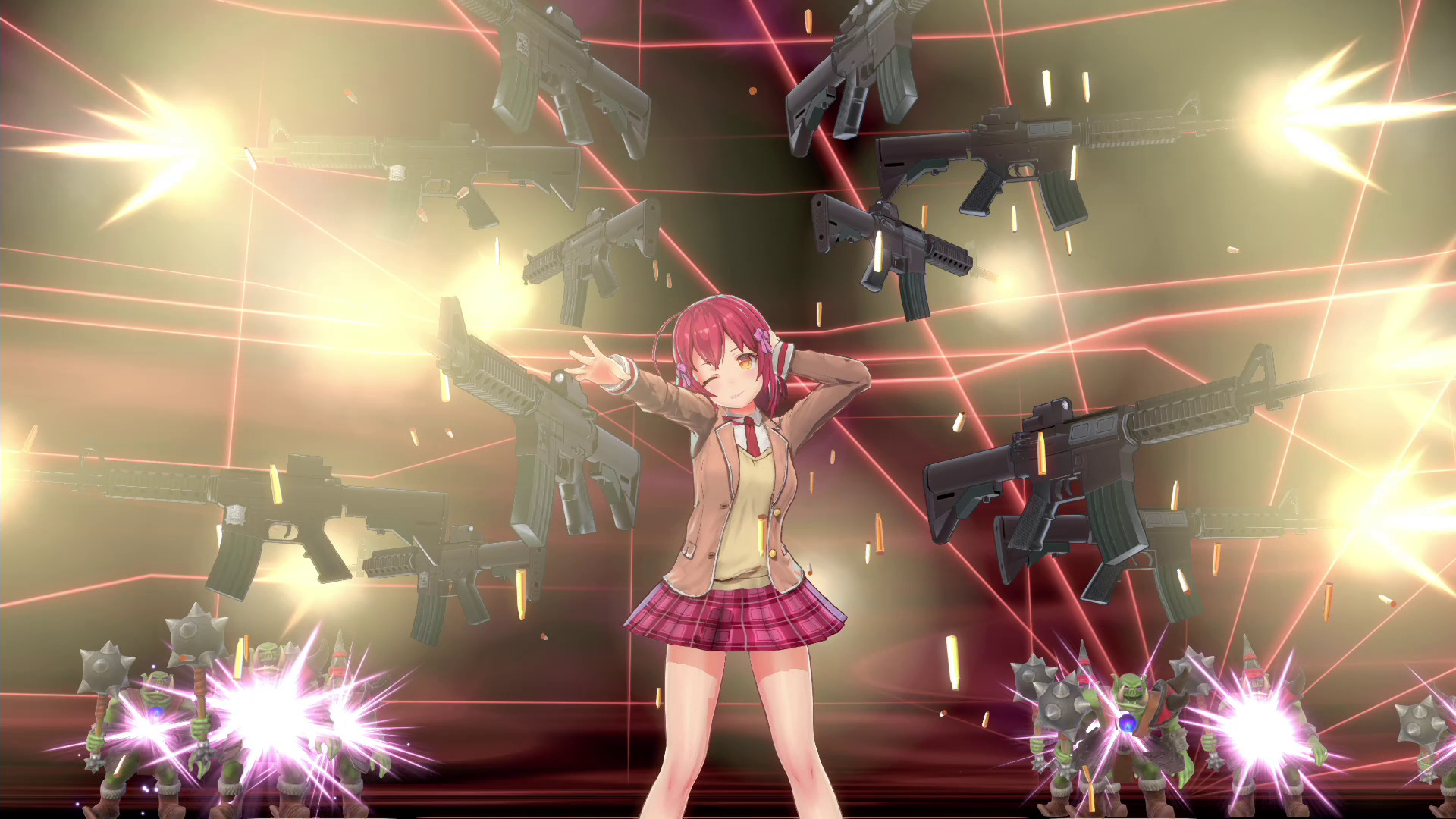 The title initially launched in Japan on the PlayStation 4 and Vita in August 2018. The game was released with English subtitles, but PC players were left out until now.

Bullet Girls Phantasia is a fantasy third-person single-player shooter. It is the latest installment in the Bullet Girls series of games.

According to the official Steam page: “Bullet Girls Phantasia is the latest installment of the all-female third-person shooter Bullet Girls series. This game is a thrilling, action-packed game where cute girls shoot assault rifles and bazookas in a world filled with slimes, orcs, and dragons.”

The Bullet Girls series stars a group of upper-class students who are part of the Ranger Club. In their spare time, they take on a variety of military-style missions. The games offer a variety of objectives, such as taking out all enemy forces or helping others in need.

The game has a variety of environments as well, such as the schoolyard or cities. The newest title will feature fantasy-like settings for characters new and old to battle in.

Not only are there a variety of weapons to choose from, but there are vehicles included in the game. Players can use military vehicles on the battlefield.

In the all-girl series, the characters wield a variety of weapons, such as firearms, swords, and magic to fight their foes. Eight characters from the series are returning along with six new characters to fight against new enemies. The screenshots feature Aya Hinomoto, who has long been the main face of the series. Hinomoto is a girl who initially wanted to join the First Aid Club but accidentally joined the Ranger Club instead.

As the characters fight, their damage is displayed by clothing damage. As for content, the game can be compared to Senran Kagura for its alluring characters and fanservice.

Bullet Girls Phantasia will be released on Steam with an English or Chinese interface and subtitles. The only audio option available is Japanese.

The console versions of the games had physical and digital releases, but the PC version will only be available digitally.

Bullet Girls Phantasia is scheduled to be released sometime in early 2020. It’s unknown if the Steam version will have any unique content compared to the 2018 release, such as DLC or cosmetic items.

The Game Awards 2019 Crowns the Game of the Year (Spoilers Inside!) 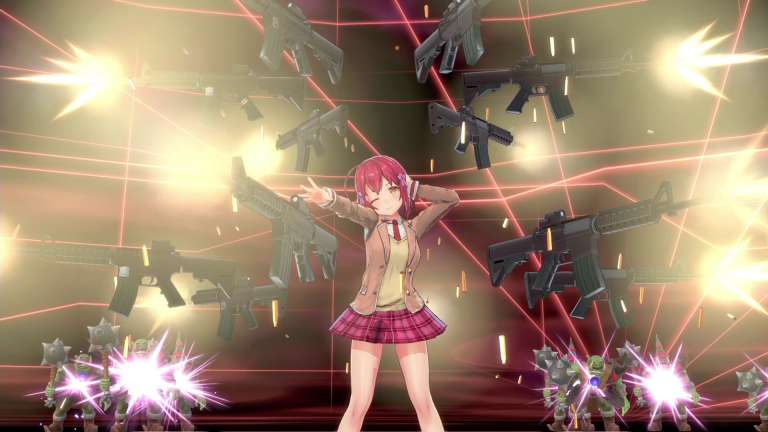