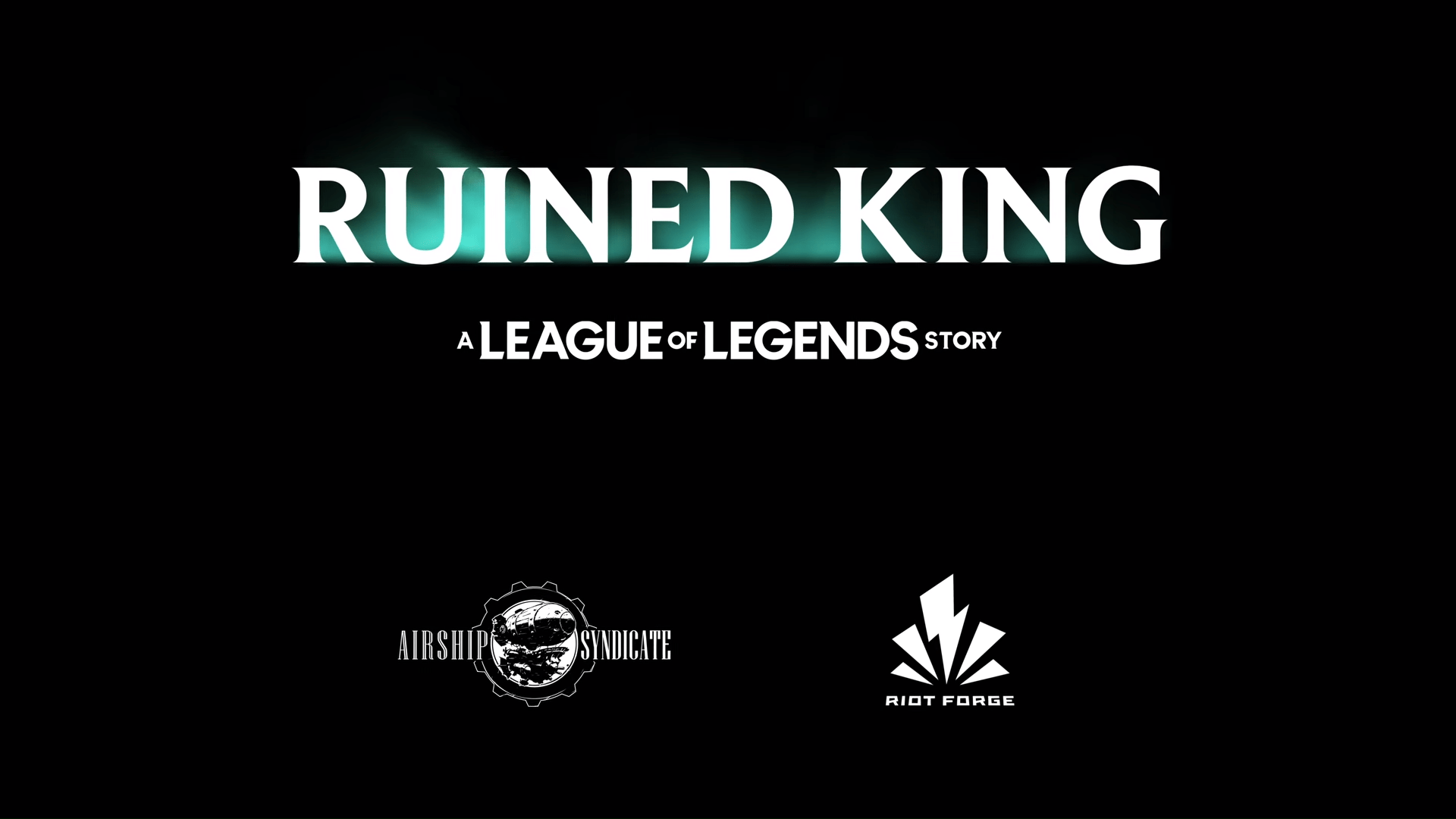 Riot Forge is in full force. After being announced last week by Riot Games, it already has released teasers for two new games in collaboration with two different independent studios.

For more information about Riot Forge, click here. If you are interested in the other game announced, visit our other recently published article here.

Airship Syndicate is located in thriving Austin, Texas. Airship Syndicate was founded by four industry veterans formerly of Vigil Games – the house that Darksiders built. Led by visionary comic artist Joe Madureira, they work with a focused group of talented contributors located both in their studio and around the world. Their first project, Battle Chasers: Nightwar, recently shipped on PC, Switch, Xbox One, and PS4.

Their company goal is simple: build a lean, fun, independent game studio to create top-quality games for a variety of gaming platforms. While the company is already focusing most of its resources on an ambitious project called Darksiders: Genesis, it will be interesting to see if they can deliver two great games in a short period.

Their currently released game of Battle Chasers: Nightwar is quite popular on steam, it is rated 9/10 on the platform, 4.5/5 on Google Play, and 81% by PC Gamer. Ruined King will follow the same route as Battle Chasers. The game will be a turn-based role-playing game set after the events of Burning Tides; players will take control of LoL champions and explore the bustling city of Bilgewater and the mysterious Shadow Isles in a game for the first time.

Featuring fan-favorite champions, innovative turn-based combat, and beautiful art direction along with brand new surprises and plenty of poros, Ruined King: A League of Legends Story advances the stories of many champions in the LoL Universe and offers an exciting new way to experience the World of Runeterra.

Riot Forge is in full forward-gear, announcing two ambitious projects, one week after the announcement of their creation was made public by Riot Games. While the two projects seem different, one is exploration, while the other wants to bring a new turn-based RPG style, Riot Forge should be able to help the independent studios deliver them both.

The recently announced games will make Riot Games a considerable force in the video game developer world. While some companies benefited from their monopoly on some types of games, such as Hearthstone by Blizzard Entertainment, Super Smash Bros by Nintendo, Riot Games should be able to compete with them with their ambitious ideas announced recently.