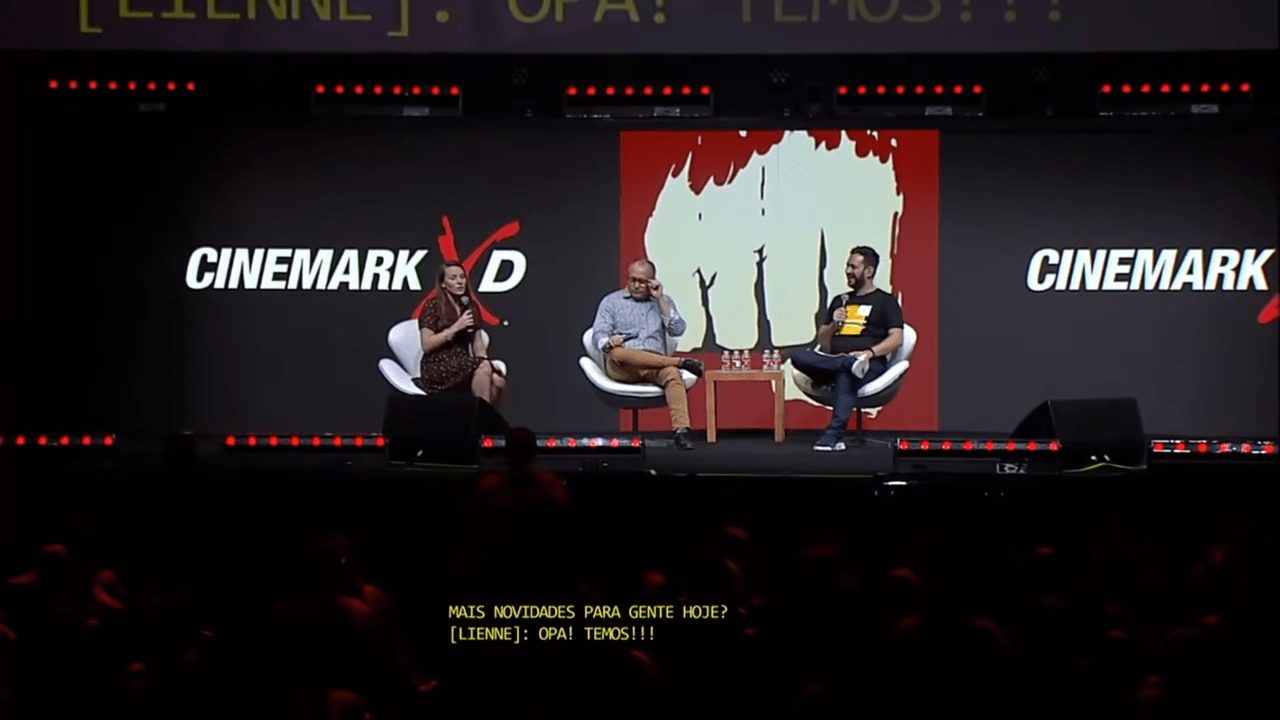 Riot Games decided to allow independent studios outside of Riot Games to be able to work on League of Legends related stuff via Riot Forge, a newly found publishing platform that complements Riot’s research and development program.

‘We’re a player- and developer-focused publisher; our mission is to bring awesome new League of Legends games to players by partnering with experienced and talented developers from around the world,’ is written in the mission statement on the newly founded website.

Just announced at #RiotNaCCXP – Riot Forge is our indie publishing arm, working with 3rd party developers to bring single-player / story-driven games in the Runeterra universe to all of you! Hyped for the future! https://t.co/H5xkMWrjhL

The focus of the publishing platform is to allow studios to work on the universe of League of Legends. Each game released will expand the world and enable players to experience the League of Legends like never before.

Riot Forge will not release the newly announced games by Riot Games; it will only be focused on games from external third-party studios. The games will be published on PC, Console, and Mobile, depending on the desire of the genre of the game produced by the third-party studio. While all games are intended to be as accessible as possible, not every game will be released on all platforms. The aim is to design every game with the right platform in mind from the beginning.

The developers, which are currently working with Riot Games on such projects, have just begun creating such great League of Legends Lore games. When they are ready with some test material for players to enjoy, they’ll release more details. Everyone interested in such games should subscribe to the Riot Forge social media to receive constant updates regarding the progress of any games made.

If you are a developer or an independent studio, you, too, have the chance to work with Riot Forge to expand or retell the League of Legends universe. Head to their website and apply for an opportunity to work on such projects.

Riot Games has put the ‘s’ in ‘Games’ this year during the 10th anniversary stream, where they released a lot of details regarding the multiple games that they’ve been working on and which will be released in the upcoming years. For more information about the upcoming games visit our other articles published on the website.

Sep 17, 2022 Michael Gunn 710
Several new cosmetics for League of Legends were revealed this week in anticipation of next week's big unveiling when the Spirit Blossom collection...