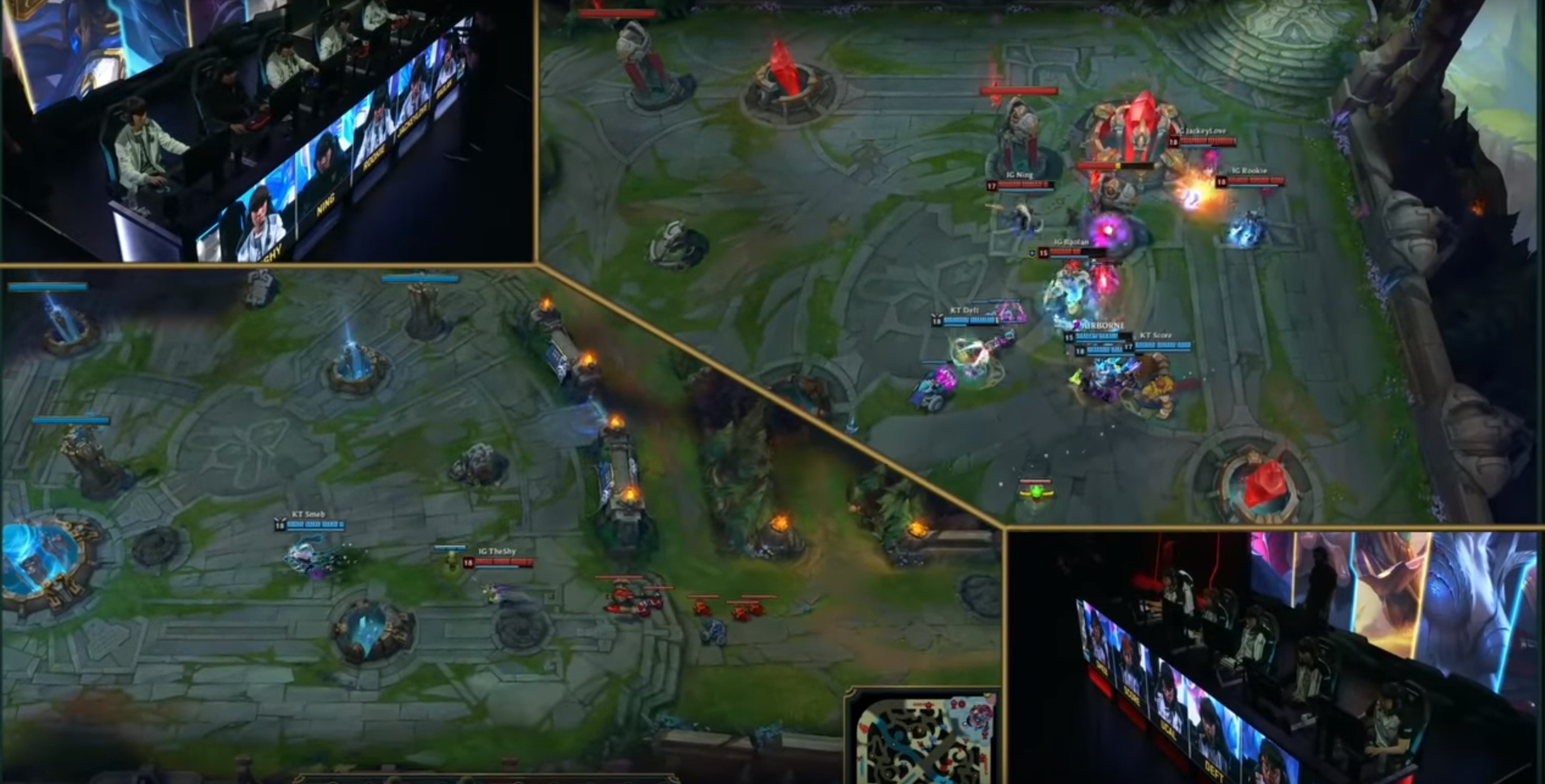 KT Rolster has been rather active recently with their signings. Today, they’ve just announced a four-part signing, raising their tally to six players brought in in the last few weeks.

These six signings show a major beefing up for KT Rolster. Most importantly, none of these players are small signings, and each is likely to see plenty of playtime. It’s unknown which of them will be starting and which will be a backup, as four of them are sharing lanes with each other.

Kuro has experience with ROX Tigers and Afreeca Freecs playing in the LCK. This year, he decided to leave Korea to join the LPL, playing on Bilibili Gaming’s roster. He’ll be joining KT Rolster to fill out the mid lane.

Ray has played for multiple teams, including Cloud9 and EDward Gaming. With them, he earned experience playing in the competitive scenes of both the LCS and LPL, as well as having gone to the Worlds tournament with each team. He’ll be helping to fill out the top lane, as well as bringing an experienced personality to the team.

Malrang previously played for the Ever8 Winners, being an active member of the roster during their promotion to the LCK in the summer of 2017. His jungling experience makes him a formidable player, and his time in the competitive league has made him a force to be reckoned with.

bonO is going to be helping to fill out the jungling role as well, having earned his spot as the starting jungler for Hanwha Life Esports this year. It’s unclear if he’ll have the starting spot over Malrang, but regardless of which one has the most playtime, both are absolutely deadly in the jungle.

Finally, SoHwan will be coming in to share the top lane with Ray. SoHwan has also played for Hanwha Life Esports, and made his professional debut on the international level against Counter Logic Gaming.

Whether there are more players incoming to help fill out the rebuilt KT Rolster remains to be seen. Regardless of who else they may bring in, they’ve already filled out a powerful team with these most recent six transfers. Every lane is covered with highly experienced and well-performing players that are sure to provide results. 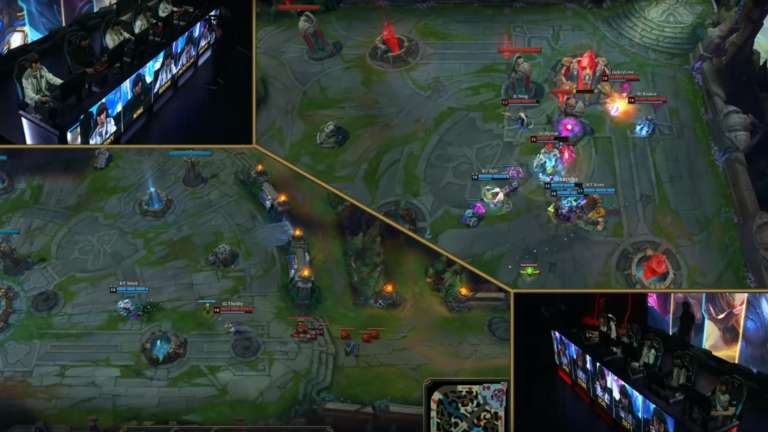 Dec 6, 2019 Kenny Kimberly 3060
KT Rolster has been rather active recently with their signings. Today, they've just announced a four-part signing, raising their tally to six players...