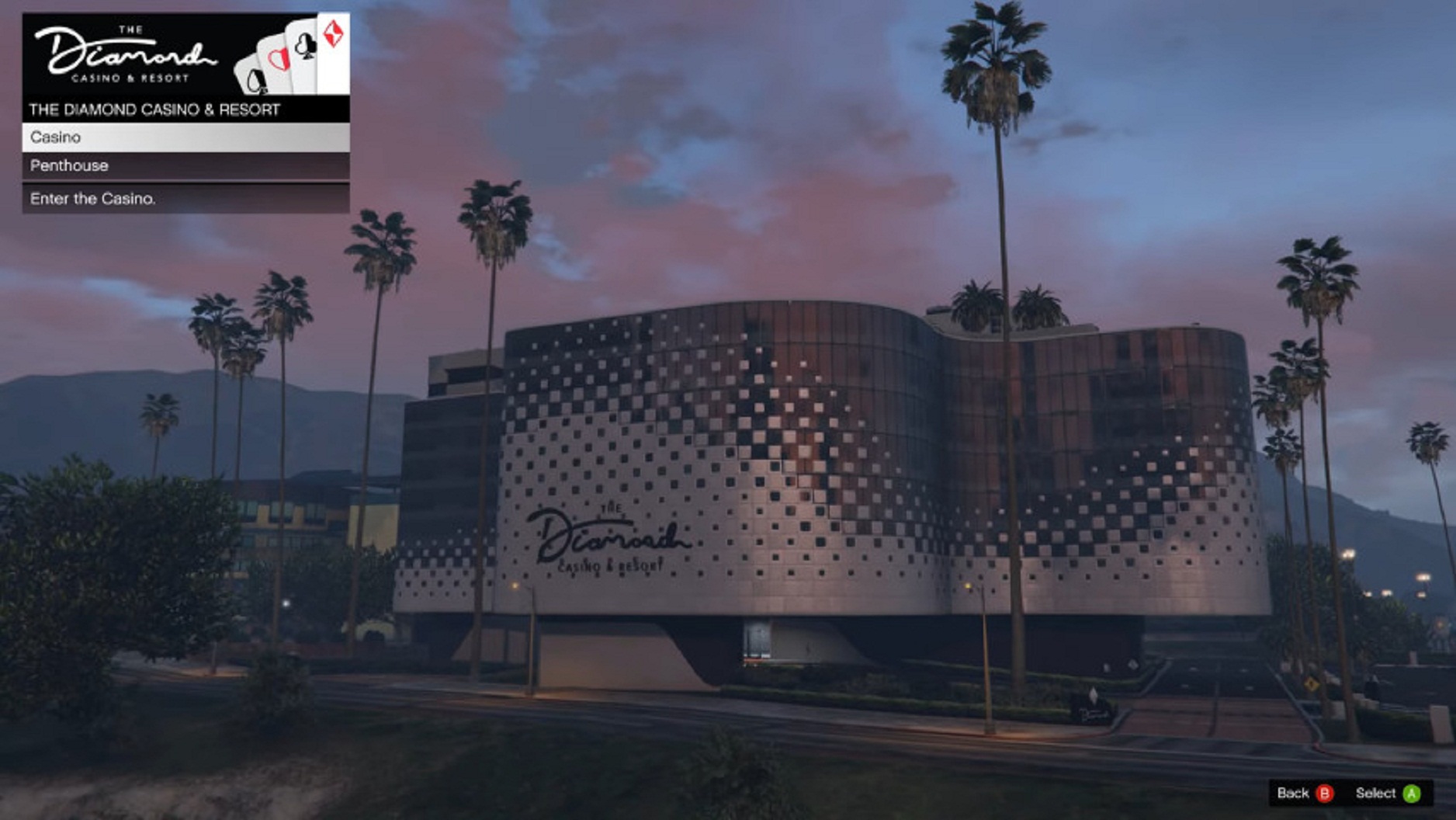 Another casino is on the horizon coming to Grand Theft Auto Online in GTA 5 next week. The Diamond Casino Heist would officially come out on the 12th of December. From the tweet Rockstar posted, it seems it’s going to be the biggest and most complex crime scene to hit the game yet, consisting of key differences of how the past GTA online heist played out.

Speaking of which, the last heist was the Doomsday Heist in December 2017. This heist featured a series of missions that included high-tech military hardware, a lot of conspiracy theories, and the long-coveted jetpack. Though the Doomsday Heist was a delightful play, it would be awesome if Rockstar brings the mood back to a real crime drama—one that will be so good that there won’t be a better way to celebrate the Diamond Casino heist.

Prepare yourself for the biggest, most audacious, most complex criminal operation ever to hit Los Santos.

Also, the announcement explains some details about the heist. Players using their main character would be working with the Cheng family to penetrate the Casino. As with any successful heist plans would have to be made from multiple angles, security measures will be unpredictable and then once inside the Casino, quick thinking and improvisations during the mission should be treated important.

In this heist, failure is not the end of the mission; if an approach doesn’t fall through, players would have to improvise on the move. However, if everything goes south, the option would be to shoot to survive.

The exciting thing about this heist is that the number of choices available makes the heist worth it, as scenarios unfold wildly different from each other. Before taking on this arduous mission, players would need to put certain things in place first. They would need to set up an old-fashioned arcade business property as a front-operation.

However, the last floor will be for where the skills a heist needs can be implemented. These skills entail hacking keypads and cracking bank vaults. Those who already own businesses in the game can get a master control terminal to the staging area, where the tools can be stored. Players would have to at least own a Penthouse before taking on this mission, to stack the odds.

Until now, the Diamond Casino and Resort portal features an Easter egg teasing the heist, so there could be things to take note of. Or better still a re-watch of Ocean’s 8/11 for inspiration won’t be a bad idea. Bullishly, no one would have to wait for that long before Rockstar gives another update. Besides, a Casino heist would be a great way to spend the holiday with friends, right?