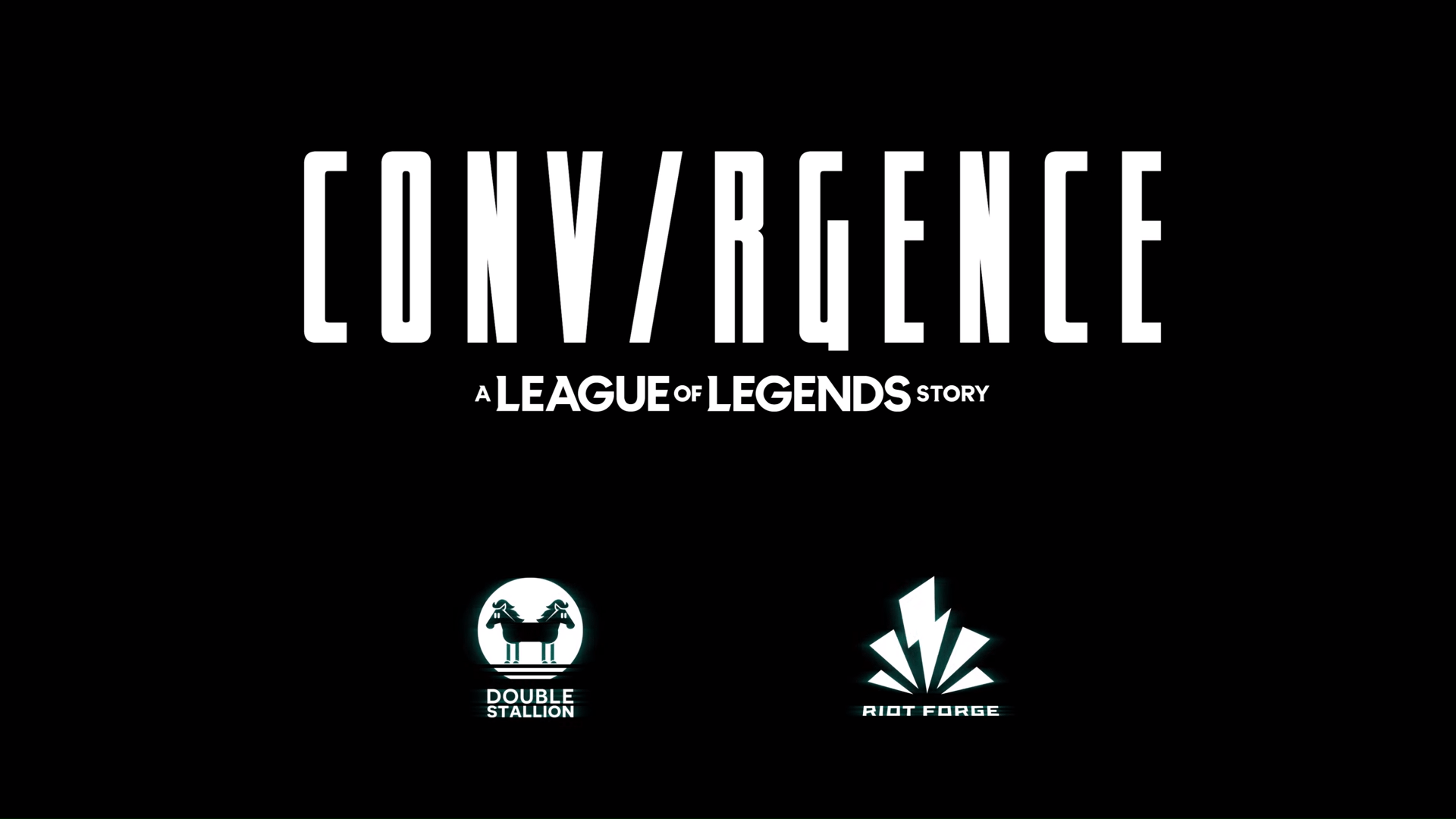 The first game developed by Riot Forge, in collaboration with Double Stallion was just announced at the Game Awards, it will be called CONV/RGENCE.

The new game will be a single-player, action platformer game developed by Double Stallion Games and published by Riot Forge. Players will explore the spectacular world of Zaun as Ekko, a young inventor with an ingenious device to manipulate time. Follow Ekko’s journey, a fan-favorite LoL Champion, as he discovers that the power to change time comes with many consequences.

The young and ambitious crew of the game studio, coupled with the veterans in the industry of Riot Games, should be able to create an excellent product. While the announcement comes swift, one week after the announcement of Riot Forge, it is pleasant to see.

The lore of League of Legends is vast and restricted in terms of exploration in the MOBA League of Legends. Hopefully, the new ambitious Riot Games project will allow more independent studios to collaborate with Riot Games and create excellent, single-player games for the players to enjoy and explore the universe.

Ekko has been a poster boy for a couple of years for Riot; he was represented during the World Championship in the True Damage music group by DUCKWRTH, with his iconic movies and character. It is pleasant to see that the first game is for no other than the poster boy who has been uniting the League of Legends players all over the world.

Riot Games has been teased over the past couple of years for missing the point of ‘s’ in ‘Games,’ but at their 10th anniversary, they have finally delivered and released teasers about multiple games. The Riot Forge project is the cherry on top of the projects already announced. It should make Riot Games a considerable competitor to the market of other video game developers, such as E.A. Games and Blizzard Entertainment.

Stay tuned for more announcements regarding the new projects undertaken by the ambitious project of Riot Forge in collaboration with independent studios.

The Game Awards 2019 Crowns the Game of the Year (Spoilers Inside!) 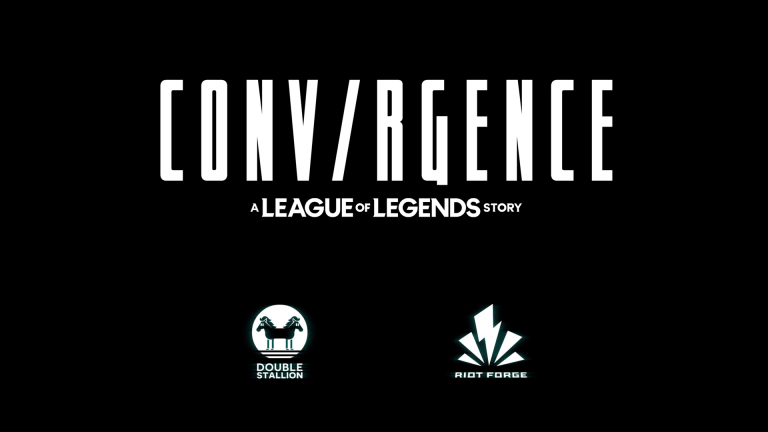 Dec 13, 2019 Giorgio Delgado 4230
The first game developed by Riot Forge, in collaboration with Double Stallion was just announced at the Game Awards, it will be called...