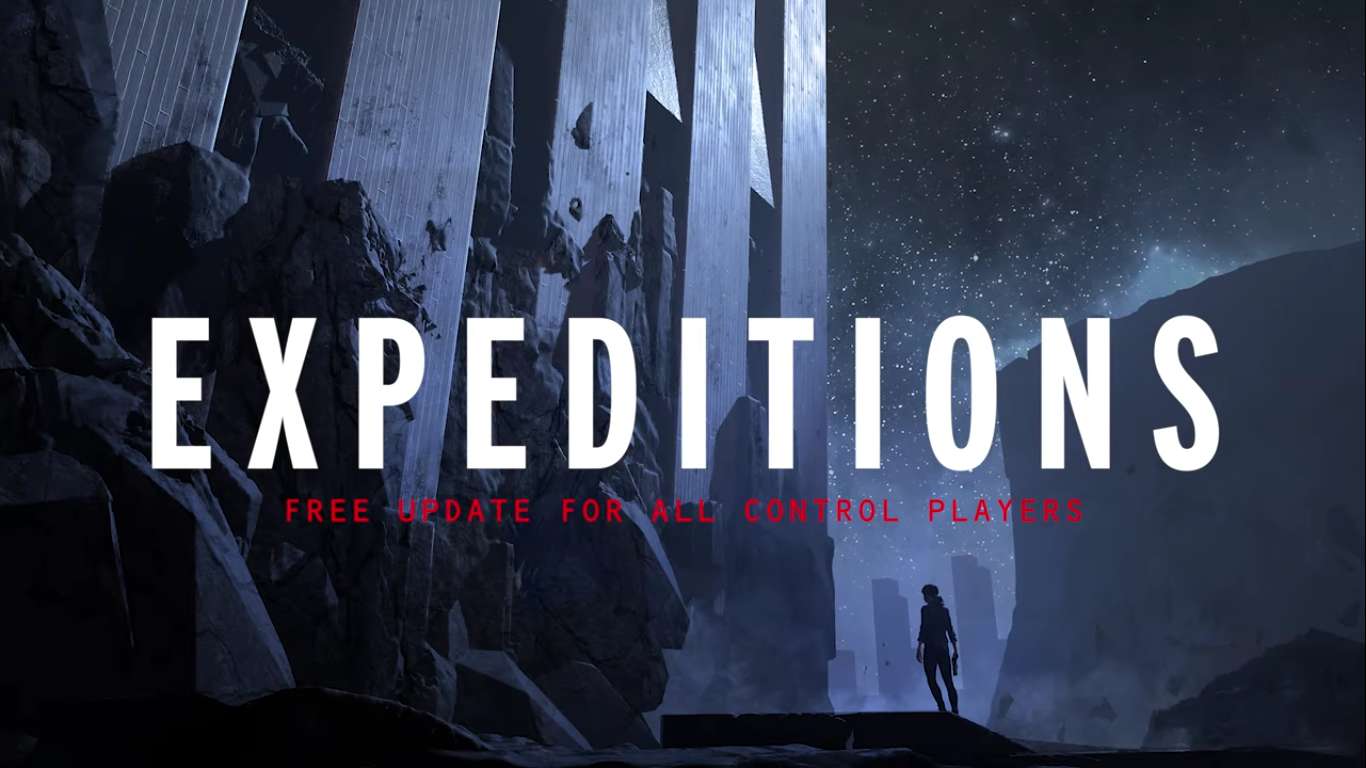 December has come and with it a brand new update free for all players of Control. The developers at Remedy Entertainment have added a new mode to the game called Expeditions. This new mode is a new challenge for any player of Control, and all you have to do to gain access is own a copy of the game.

This is not the only update headed to the game. The studio has announced the first expansion to the game called The Foundation. This expansion is expected to be released in late March 26, 2020.

The new mode, Expeditions, is a combat-focused time game mode meant to test your skills, character build, and loadout. You will have to compete through a series of challenges in a far-out region that is part of the Hiss-infested Black Rock Quarry Threshold.

After completing the main mission, My Brother’s Keeper, and gaining the ability to Levitate, you will have the ability to unlock the first new mission. Find an old-time jukebox in the isolated room close to the Central Executive area of the game. You will need a Jukebox Token, but once you have it, you can speed off to a new challenge.

A song will start to play, and this particular Object of Power will teleport you into the Quarry Threshold. You have 25 minutes to complete the Expedition before being rudely ejected back to the isolated room. Remedy is claiming that the new mode is impossible to finish on the highest difficulty and have issued a challenge to all their players to stream and prove them wrong.

If you run out of tokens, more can be gained by completing Bureau Alerts, Board Countermeasures, or defeating any named enemies you come across. If you have some extra Source, you can buy whole bundles of the Jukebox Tokens in the Astral Constructs menu.

There are three tiers of Expeditions to conquer. They are unlocked in sequence and become progressively more difficult. Each one will require more Jukebox Toeksn but will also yield better rewards. This is a great chance to earn unique Expedition mods for your Service weapon, abundant crafting materials, and even a brand-new outfit for Jesse.

Control is available for PlayStation 4, Xbox One, and PC. This update comes free with the game, so this is a great opportunity to jump in and join the Federal Bureau of Control. So strap on your gun and prepare to take on phenomena that violate the laws of reality.

Dec 18, 2020 Jeremy Green 3110
Control has been one of the more unique and compelling action-adventure games in recent memory. It has a unique take on paranormal events and keeps...

Dec 1, 2020 Jeremy Green 4070
One of the better values for gamers -- regardless of platform -- has been Xbox Game Pass. It's Microsoft's attempt at giving their fanbase a chance...

Nov 29, 2020 Dylan Duarte 15560
A new email from MelissaMcGamepass has been screenshotted and posted to the Xbox Game Pass Twitter account, promising that a new mystery game that...