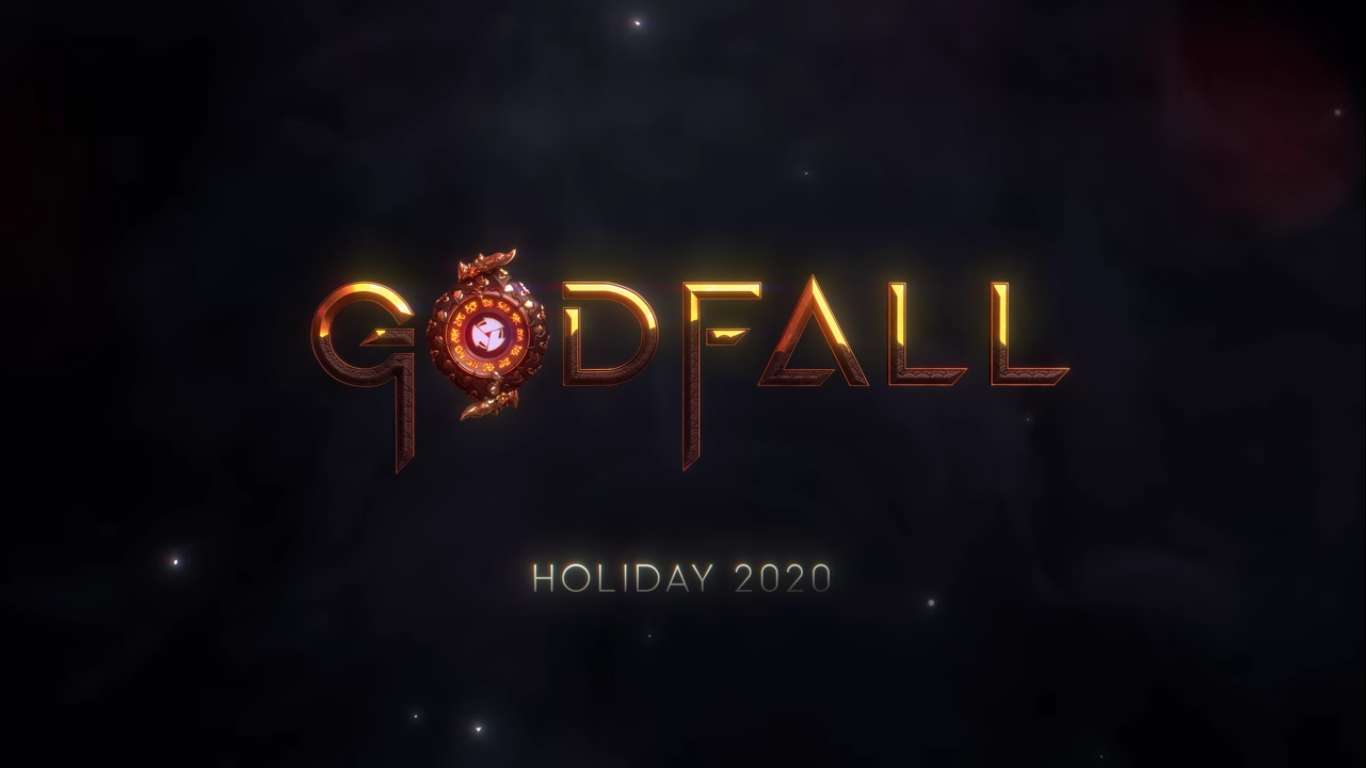 Developer Counterplay Games revealed one of the first confirmed games for the PlayStation 5 at this years Game Awards. Godfall is going to release for PlayStation 5 and has a neat reveal trailer for fans to get hyped on. Gearbox, the publisher, is still the king of looter-shooter games, but Godfall is going to be something different the all too popular space western series.

This game is less shooting, more slashing, as it has a focus on melee combat rather than gun collection. It is a fantasy RPG with the same focus on item collection with new loot, including armor sets, flaming swords, and tons of other goodies. As with Gearbox’s other title, these are collected by defeating enemies and bosses.

Godfall will include solo, duo, and three-player coop opportunities for its offensive style game. It is one part gear-driven, one part player-skill driven while still maintaining a perfect balance for challenging driving gameplay.

“We’re innovating with Godfall to provide a fresh take on action RPGs by rewarding skill-based offensive gameplay and making every hit matter. Namely, we want to feed into that yearning for the next best piece in your character build, so we plan to provide plenty of loot to players to ensure there’s meaningful impact to gameplay and playstyles,” said Keith Lee, Counterplay Games CEO and creative director of Godfall.

Godfall’s design is a perfect fit for Gearbox publishing as it is a mix of coop gameplay and gearing up. With epic boss battles and never-ending hordes of minions to get through, the game is sure to become an instant hack-and-slash success.

Not much else is known about Godfall as the reveal is still rather fresh. From just the trailer, the armor suits look epic and possibly even customizable. If it fits in a traditional RPG mechanic, there will be a minor crafting system, it could be interesting to balance forged weapons against the collected gear.

If nothing else, the game is sure to hold its own and become a beloved title. It has aspects from For Honor mixed in with the gear collection found inf Borderlands and that alone paints a very interesting picture. As information continues to flow in, gamers are getting more and more exciting for this release, and the release of the PlayStation 5.

Although this game will be a PlayStation 5 console exclusive, it will still be sold for PC via the Epic Games Store. You can expect Godfall to drop sometime in late 2020 as a possible launch title for the upcoming console. 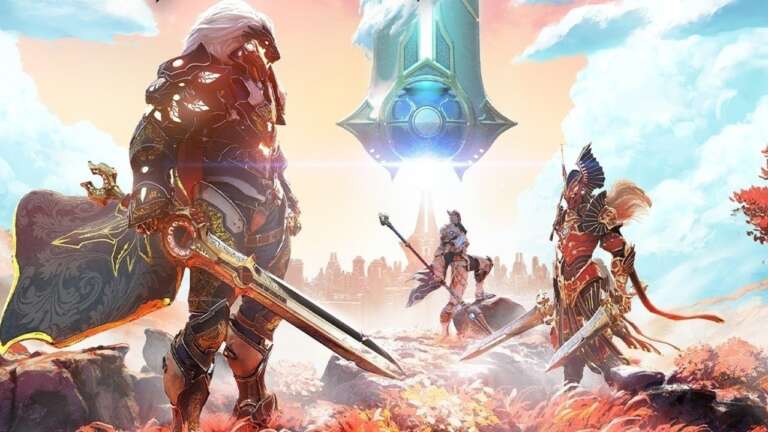 Oct 5, 2020 Aaron Hans 8450
Godfall, which is a Sony exclusive that's being published by Gearbox Software, is set to release alongside the PlayStation 5 this coming November,... 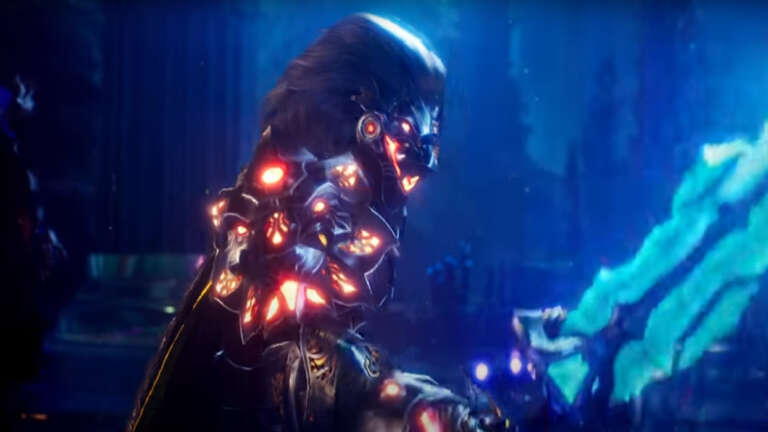 Sep 14, 2020 Jeremy Green 5490
Things are about to ramp up for both Sony and Microsoft as they look towards their next-gen console launches. Fans have already been introduced to... Jan 25, 2020 Seen Donovan 7740
Listen up kids, there are card games, and then there are CARD games. If you have ever played a specific form of a card game, the ones that just...