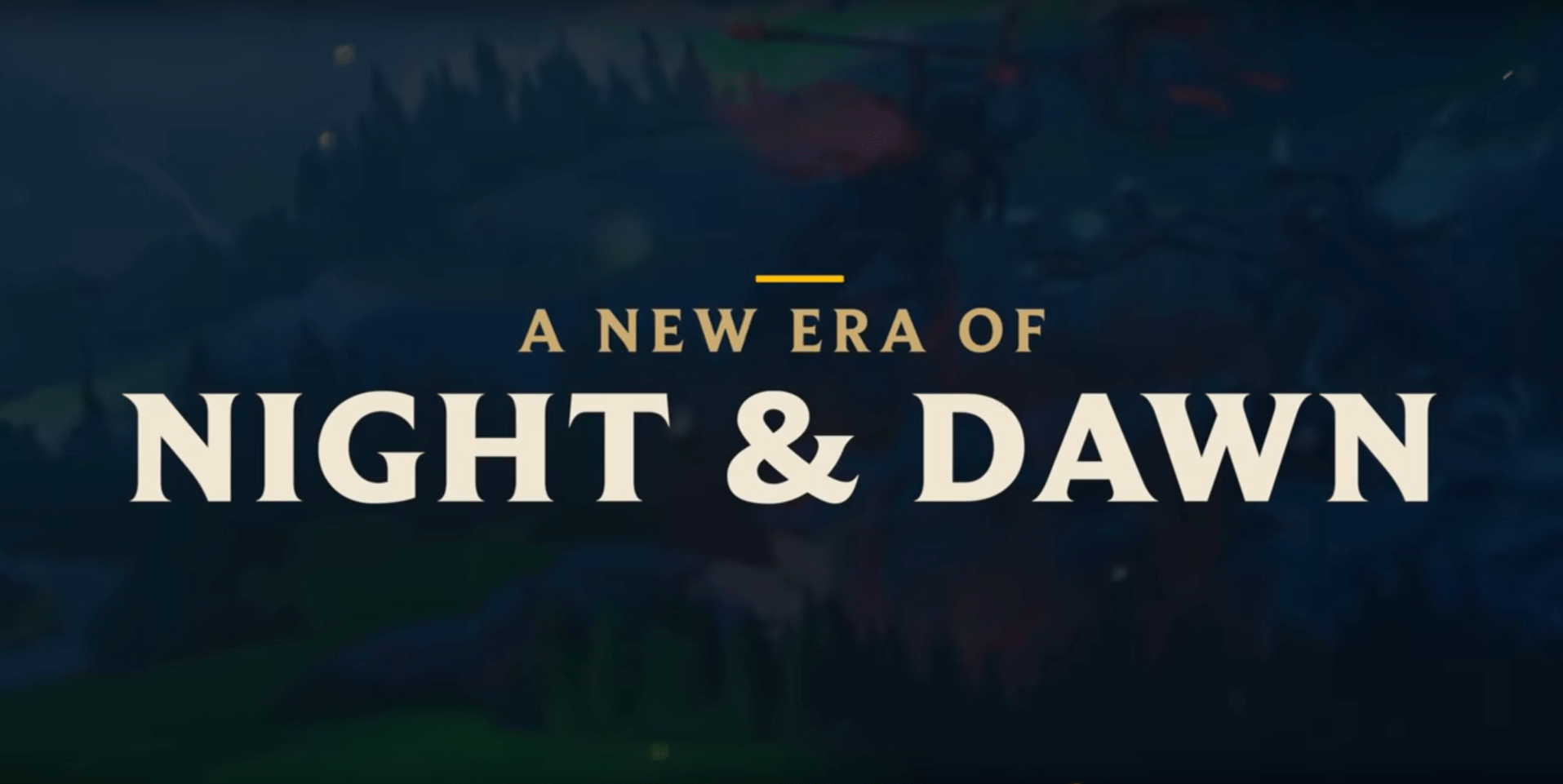 Riot has begun their new Night & Dawn event as part of their road to Season 10. The event comes with plenty of new features with a heavy emphasis on new skins that represent the two factions.

One primary thing on offer that you won’t want to miss is the Dawnbringer Karma skin, which is the thousandth skin to be added to the game. Riot is making it extra special by donating every last cent of the proceeds for Dawnbringer Karma – as well as the items related to it – to the recently formed Riot Games Social Impact Fund, which you can read more about here. The other items that will also be funding donations include:

This skin is going to be on sale from the start of the event today until the end of Night & Dawn on January 13th, 2020. Afterward, these items will be removed from the shop, so make sure you get them while you still have a chance. While they may return, it isn’t worth hedging your bets on, so grab it while you can!

The Burning Tides was just the beginning. The next chapter unfolds in Ruined King: A League of Legends Story by Riot Forge and @airshipsyn. pic.twitter.com/yEobiJexWq

There are a handful more skins as well, such as the Dawnbringer and Nightbringer Soraka skins, depending on which team you want to jump into. If you want to support the Nightbringers, the newest champion to the game, Aphelios, has a Nightbringer skin as part of his launch, which somehow manages to make him edgier.

The Night & Dawn event comes with a Night & Dawn pass as well, which will immediately give you a handful of goodies themed for the event. You’ll find some event missions that award you with prestige points, emotes, some essence, a handful of gemstones, and a few other goodies. Purchasing the pass will also grant you:

If everything from this event sounds good, Riot is offering a Night & Dawn bundle to grab a bit of everything. Best of all, you won’t be missing out on anything except for some cosmetics if you don’t participate in the event.

Still, whether you main Karma or not, you might end up wanting to pick up her skin or bundle just to help support charity. The event runs for roughly a month and won’t end until almost two weeks into 2020, so you have plenty of time to grab what you want.

Sep 17, 2022 Michael Gunn 1580
Several new cosmetics for League of Legends were revealed this week in anticipation of next week's big unveiling when the Spirit Blossom collection...